Around 5 poachers have been arrested in the state since October 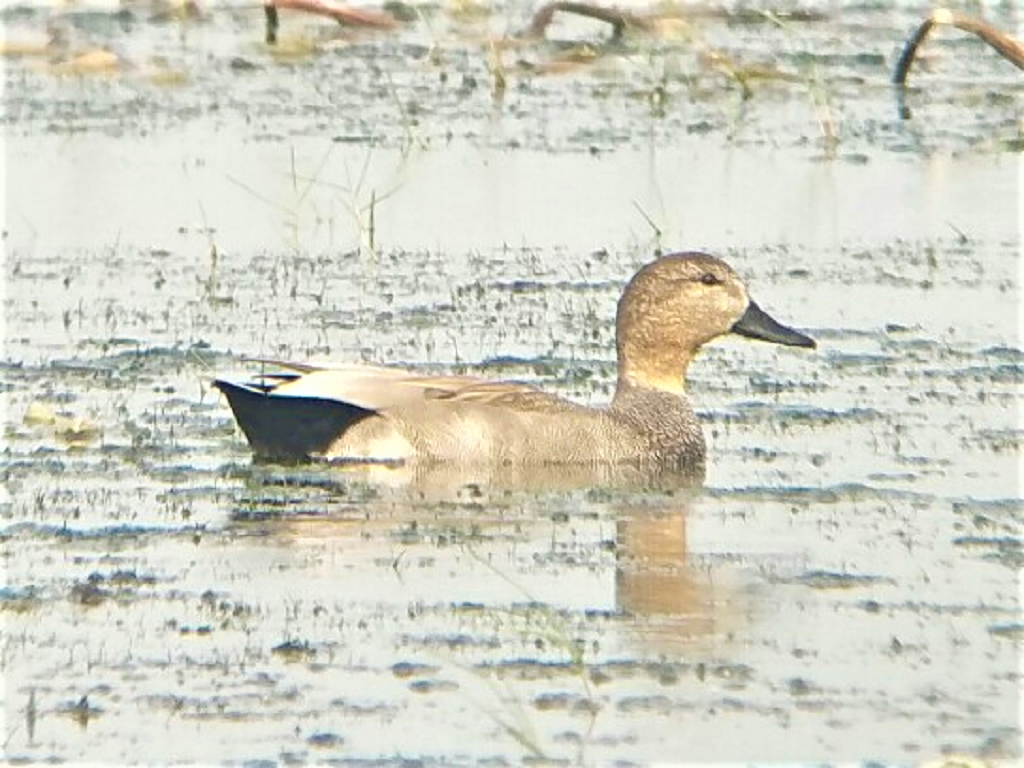 The onset of winter has attracted several species of migratory birds to Odisha's Chilika lake, and with that there has been a spike in poaching at India's biggest waterfowl habitat.
Odisha wildlife officials arrested two migratory bird poachers and seized seven carcasses of six different species December 14, 2021 from Chilika Wildlife Division.

This takes the total number of bird poachers arrested during the current migration season starting October to five and carcasses seized 20, according to official records. Of the total four cases registered in the period, three were filed since December 3.

The accused, residents of Mangalajodi village under Tangi range, allegedly poisoned the migratory birds and were returning home with the bodies, when they were apprehended by the officials. Members of the Mangalajodi conservation and tourism trust — a bird protection committee — helped the wildlife staff to crack the case, said Choodarani Murmu, range officer, Tangi wildlife range.

One body each of large whistling duck, purple moorhen, Indian spot-billed duck, northern pintail, northern shoveler species and two bronze-winged jacanas were recovered from them, she said. An old, country-made boat, used for poaching the birds, was also seized, the officer added.

The high demand for aquatic bird meat in nearby towns like Bhubaneswar, Balugaon and Berhampur is driving poaching activity in the lake, according to wildlife activists.

Migratory birds in the lagoon are threatened by rising water levels following Cyclone Jawad-induced heavy rainfall in the first week of December, said experts. As a result, many moved to nearby paddy fields in search of food and may fall prey to poaching, they added.

Even in the latest case, poachers might have targeted the birds when they were away from the lake, said Biswajit Mohanty, a wildlife activist.

The birds that flee to the nearby areas, return to the lake before sunset. A mobile anti-poaching squad is patrolling the shore of the lake as a preventive measure. We have also set up 20 anti-poaching camps across the lake to prevent hunting.

There were fewer cases of poaching in the lagoon area this season compared to the previous due to the strict vigil, he claimed.

Last season, wildlife officials arrested as many as 15 bird poachers in the lake, said Mishra.

An estimated 400,000 birds of over 95 species have visited the lake so far, he said. Most of them settled in the 15.59 square kilometre Nalabana, the bird sanctuary area inside Chilika.