Odisha fishers seek Rs 10,000 a month to make up for 7-month fishing ban 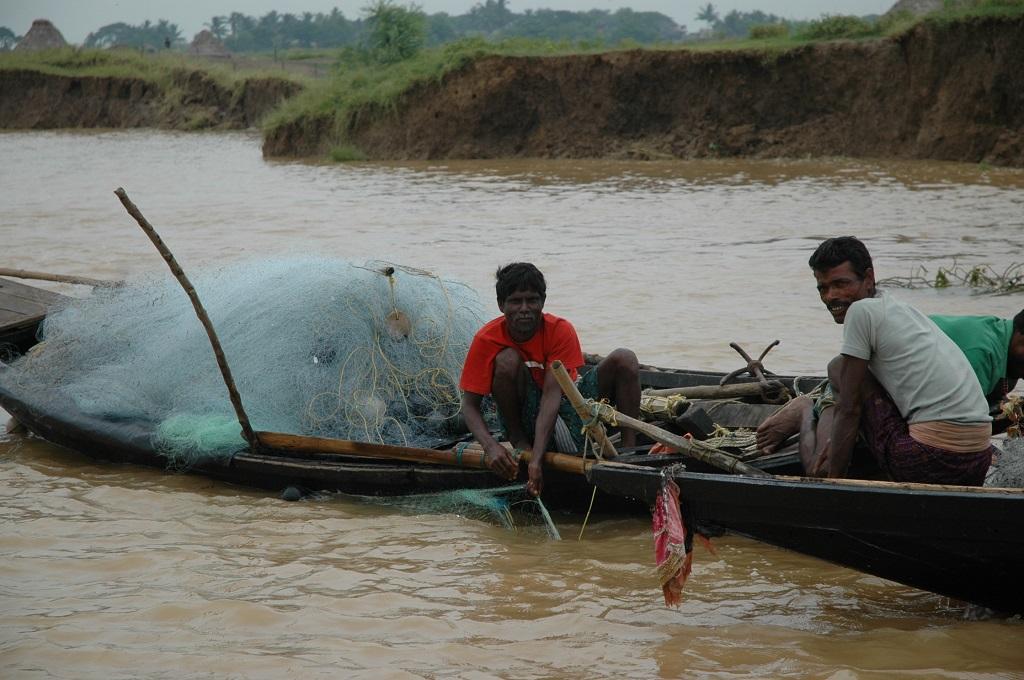 Odisha’s fishing community wants the state government to increase their monthly compensation during the seven-month ban on fishing from November 1, 2021, according to Odisha Traditional Fish Workers’ Union (OTFWU).

Like every year, Odisha banned fishing by motorised vessels / trawlers within 20 kilometres of the shore along around 120 kilometres of its 480-km coastal stretch. The move aims to protect the endangered Olive Ridley turtles that congregate in the state for mass nesting (arribada) during that period.

The congregation area as well as buffer zones at the mouths of Dhamra, Devi and Rushikulya rivers as well Gahirmatha beach will be off-limits for fishers.

Olive Ridleys feature in the Red List of Threatened Species by the International Union for Conservation of Nature (IUCN). They surface on Odisha’s beaches in large numbers to lay eggs.

The state’s traditional fisherfolk who are dependent on marine fishing, however, expressed their dissatisfaction over the prolonged ban on fishing and the meagre livelihood support provided by the government during the ban period.

It’s very difficult to maintain a family on such meager assistance. The allowance was revised to Rs 7,500 from Rs 5,000 in 2018, following our demands.

Thousands of traditional fishermen, including the persons involved in fishing, selling and boat mechanics, will be sitting idle for seven months from November 1, he added. “We want all the families to be covered in the livelihood support of the government.”

As many as 66 patrolling camps, including five off-shore camps, will be operated round the clock during the period to protect the turtles, their eggs in the rookeries. The authorities of Gopalpur Port and Dhamara Port were asked to provide necessary support for patrolling in the sea and berthing the vessels, according to official sources.

The Odisha government also requested the coast guards to share real-time intelligence with the departments about any illegal fishing in the no-fishing zones..