Even if the fire broke out due to short circuit as has been claimed, why it couldn’t be doused at an initial stage? 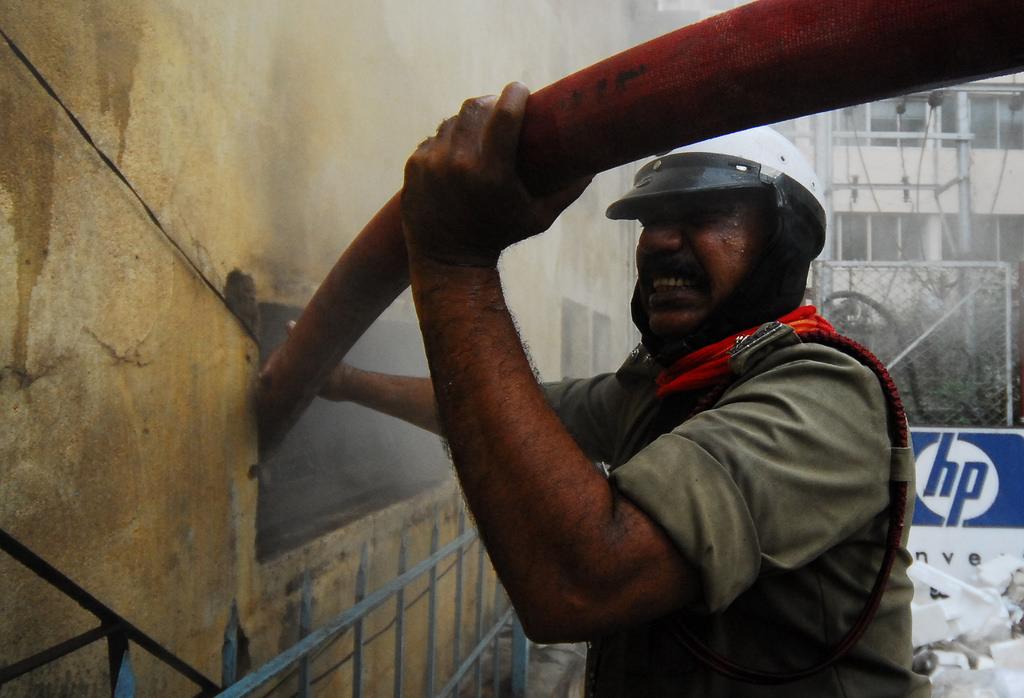 Faulty construction of building with lack of proper ventilation often turn a fire incident into a tragedy. Credit: lecercle/ Flicker

At least 24 patients were killed and more than 120 were injured after the SUM Medical College Hospital in Bhubaneswar caught fire in the evening of October 17. This 1200-bed hospital, which claims having the largest intensive care unit in Odisha, turned into a tragic site when fire was spotted in the second floor of the building and panic-stricken patients tried to find their way out in the midst of thick smoke.

The fire, suspected to have started from a short circuit in the dialysis ward in the first floor of the hospital at around 7.30 pm, spread quickly to the second floor, reaching the ICU. While seven critical patients with ventilators were admitted to the dialysis ward, 11 patients were present in the ICU.

Almost 120 firefighters were mobilised to douse the fire and rescue patients, who had to be carefully dropped by tying them with clothes. According to officials, 14 patients were ‘brought dead’ at the Capital Hospital and eight more to the AMRI Hospital.

Be it the 2004 Kumbakonam school tragedy or the Stephen Court fire in Kolkata in 2010, most fire incidents in the country had spiralled out of control due to lack of precautionary measures, improper safety measures and failure to deal with emergency situation. The Monday’s incident, which reminded us of the fire tragedy at AMRI Hospital in Kolkata on December 9, 2011, once again reflected negligence in hospital management. While the PM expresses “deep anguish”, ministers feel “deeply pained” and many send “heartfelt prayers”, people of this country continue to become victims of systemic collapse of hospital governance.

Even if the fire broke out due to short circuit as has been claimed, why it couldn’t be doused at an initial stage? Questions like these were asked by Ramesh Olekar of Karnatak University and Mahesh Bendigeri of Global Business School, when they did a study on AMRI’s hospital governance practices. It had revealed how faulty construction of building with lack of proper ventilation and construction of an illegal storeroom packed with inflammable articles (chemicals and medical waste) turned the fire incident into a tragedy. The study also found that AMRI lacked adequate fire-fighting equipment and even trained staff to handle a situation. Moreover, the electric cables did not have the mandatory fireproof casing and the hospital's firefighting equipment did not work on time.

Incidents of fire in hospitals across the country since 2010 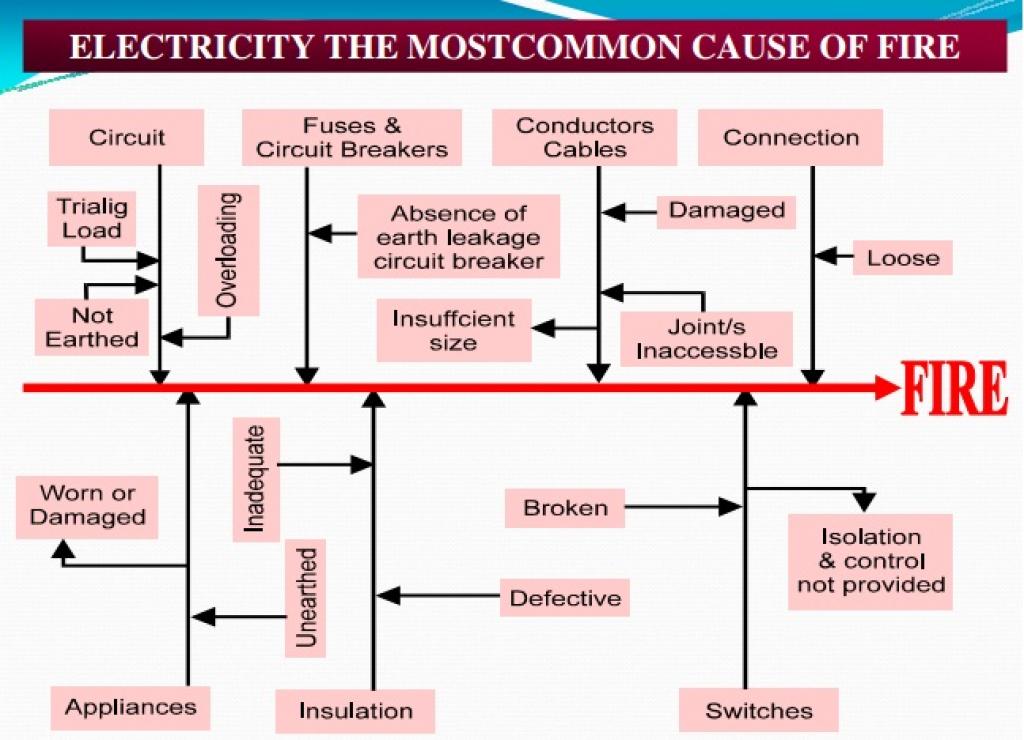 Since fire safety is a state responsibility, each state deals with it in different ways. There is lack of a unified command at the Centre that can help oversee fire rescue management. The Centre might consider passing a strict legislation to have greater say in framing fire safety rules for states to follow. Currently, No Objection Certificate (NOC) from the fire department is not required in some states. The NOC should be made mandatory for all the hospitals.