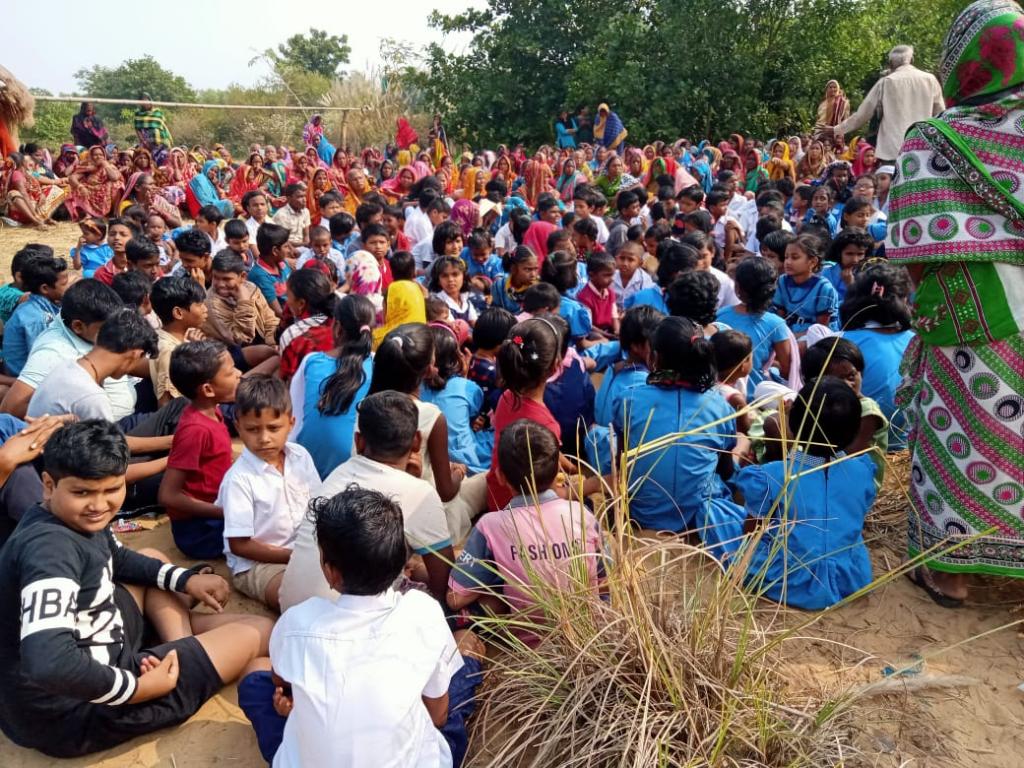 Abhaychandpur police station Inspector-in-Charge Jibanananda Jena said the charges were for assaulting the police, damaging their vehicles of police and preventing them from entering the village.

He said the police were attacked December 4 when they tried to arrest some people for hurling bombs at pro-industry villagers. “Many threw stones at us December 20 too,” he alleged.

Nityanand Swain, among villagers who have been opposing the proposed plant, alleged a nexus between the police and the JSW Steel officials.

Debendra has been leading Jindal Pratirodh Sangram Samiti, a collective of villagers opposed to the plant proposed at the site that was earlier earmarked for South Korean steelmaker Posco.

The state Panchayati Raj and Drinking Water department dropped him as a Panchayat Samiti member on December 7 for “wilful abuse of power against government officials” on a report from the district’s former collector.

The arrest and alleged police high-handedness reportedly has led to resentment in Dhinkia, Nuagaon and Gadakujang Gram Panchayats. A protest meeting drew several women and even children.

Residents of these seaside villages have been united against JSW’s plant with a proposed capacity of 13.2 million tonne per annum. Their protests have affected the district administration’s efforts to expedite land acquisition.

Villagers also held a public hearing November 22, said Akshya Das from Dhinkia. “The state government is keen to sign memoranda of understanding with big corporate houses like Posco , Tata, Essar, Mittal, Jindal , etc and practically gift them the best iron ore deposits as captive mines at meager royalty. People of these areas are determined to not let the  government acquire land forcefully,” he added.

JSW’s December 15 compensation package for project-affected villagers have not gone down well with many.