NFSA’s implementation through TPDS has not been uniform in the country, according to Centre 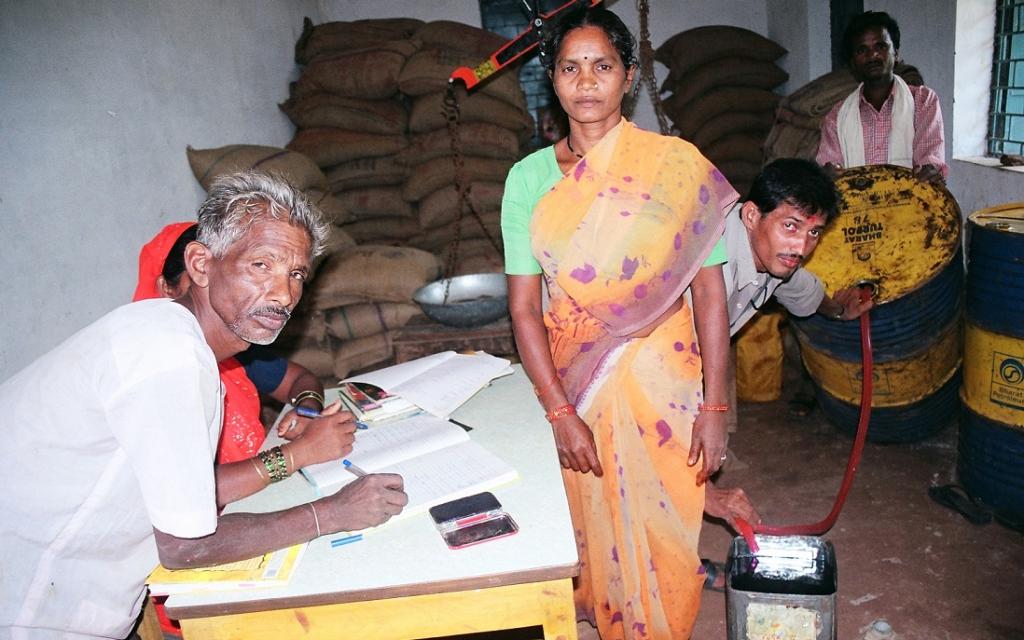 The Government of India July 5, 2022, came up with a first-ever state ranking index to capture the implementation of the Targeted Public Distribution System (TPDS) under the National Food Security Act (NFSA). Odisha topped the list of 34 states and Union territories (UTs).

The states and UTs were ranked for 2022 on the basis of three parameters:

“Overall, Odisha, Uttar Pradesh and Andhra Pradesh scored the highest and secured the top three positions in the Index. The states performed very well on all parameters and indicators governing the implementation of NFSA through TPDS,” the report released by Piyush Goyal, Union minister of consumer affairs, food and public distribution, said.

Tripura, Himachal Pradesh and Sikkim secured the top positions among special category states. “Despite the logistical limitations in these areas, they displayed a high degree of accomplishment in competing with the general category states as well,” it said.

Jharkhand, Uttar Pradesh, Dadra and Nagar Haveli and Daman and Diu scored the highest in terms of coverage, targeting and implementing provisions of NFSA.

“However, NFSA’s implementation through TPDS has not been uniform in the country. While some states and Union territories lead, others are yet to pick up in terms of coverage, beneficiary satisfaction, digitisation and overall system efficiency.

“NFSA plays a critical role in combating hunger and safeguarding food security in the country. Yet, the uneven implementation of the Act across the states highlighted the need for a standard framework to measure the efficiency and impact of food security initiatives through NFSA across all states and union territories,” the report added.

The government said the index has been developed to create an environment of competition, cooperation and learning among states while addressing matters of food security and hunger.

It has also been developed for creating transparency in the system to publish reliable and standard data in the public domain for citizens and for periodically publishing data that global and Indian agencies can use for their research and analysis.