While the Bill has a provision of punishing those who leak information, it does not guarantee that DNA data won't be breached 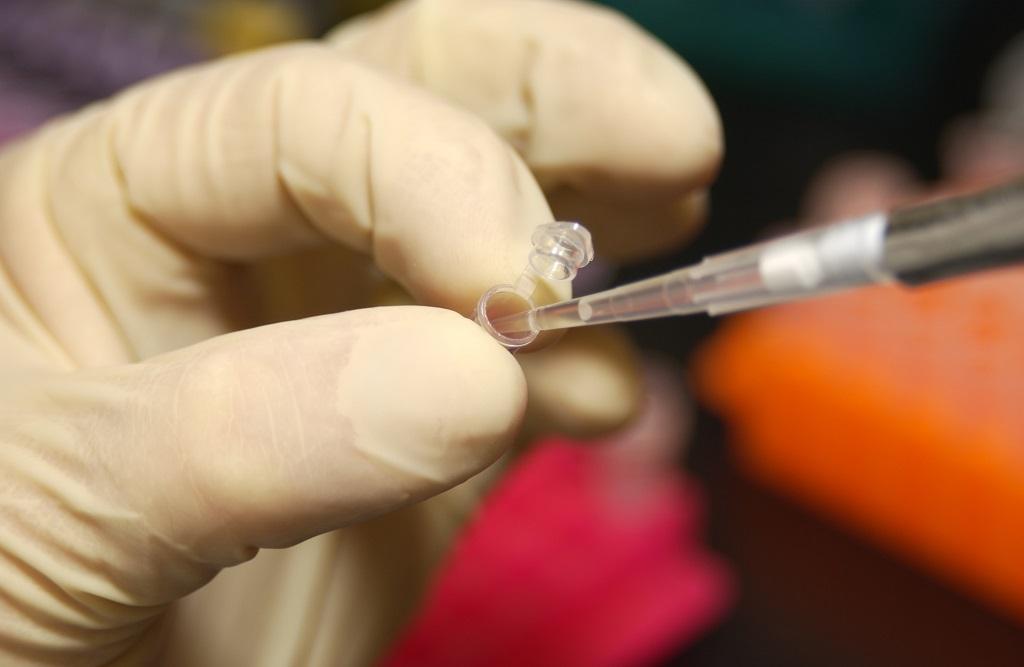 For those who have seen how Aadhaar created more problems than what it had set out to solve, data abuse is a concern that is on top of their mind. Credit: Wikimedia Commons

After years of deliberation, criticisms and modifications, the DNA Profiling Bill is, once again, back on the government’s agenda. Once again, people are asking, why? Why do we need another Aadhaar-like system where we have to reveal biological identities?

DNA profiling is commonly used in criminal investigations, for example comparing one or more individuals' profiles to DNA found at a crime scene to assess the likelihood of their involvement in the crime.

Under the draft Bill, the government will set up DNA data banks across India to "strengthen and support the justice delivery system of the country". These data banks will maintain a national database for the identification of victims, suspects, missing persons and unidentified human remains and is expected to increase conviction rates in cases such as murder, rape and human trafficking.

While the government is planning one more searchable database on the lines of Aadhaar, people who have seen how Aadhaar created more problems than what it had set out to solve, data abuse is a concern that is on top of their mind. People have suffered, and they are still suffering not only because of the procedural glitches in the project, but also how people were excluded from welfare programmes and denied rations and pensions for no fault of their own.

When it comes to data security, the Bill does not guarantee that data won’t be open for abuse, except that it has included a provision of imposing jail term of up to three years and a fine of up to Rs 100,000 on those who leak information stored in such facilities. For example, how will the government ensure that “no person to whom information is communicated or who has access to information under this Act shall use that information for any purpose other than for which the communication or access is permitted under the provisions of this Act”?

When the DNA Technology (Use and Application) Regulation Bill, 2018, was first envisaged as a DNA “profiling” bill by the department of biotechnology in 2003, privacy was not a fundamental right. In August 2017, the Supreme Court ruled that privacy is a fundamental right and an integral part of Right to Life and Personal Liberty guaranteed in Article 21 of the Constitution.

The Bill, which has been lined up for discussion at the ongoing monsoon session of the Parliament, will not only give intrusive details like DNA data, but also gender and caste.

According to activists, who are opposing the Bill, tagging caste with genetic data could be dangerous in a country that has a history of linking caste and community with criminality. It could lead to harassment of certain communities.

The Bill does not set a limit on how long someone’s DNA will be kept on record. Government recently claimed that the DNA database will not store data permanently and will be removed, subject to “judicial orders”.

Moreover, there is ambiguity over whose DNA samples will be taken. The Bill specifies that “no bodily substances shall be taken from a person who is arrested as an accused of a crime (other than the specified offences) unless the consent is given for the taking of the bodily substances”. It also says that all the information available in the crime scene index shall be retained. This means that samples of whoever was present in the crime scene and left behind any DNA will be collected and included in the database.

The Bill also gives a sense that the powers of the Centre supersede the powers of both the DNA Profiling Board and the courts. If the Bill is passed in its current form, without a foolproof security mechansim, adverse consequences will far outweigh benefits.