One in four children in conflict zones are out of school: report 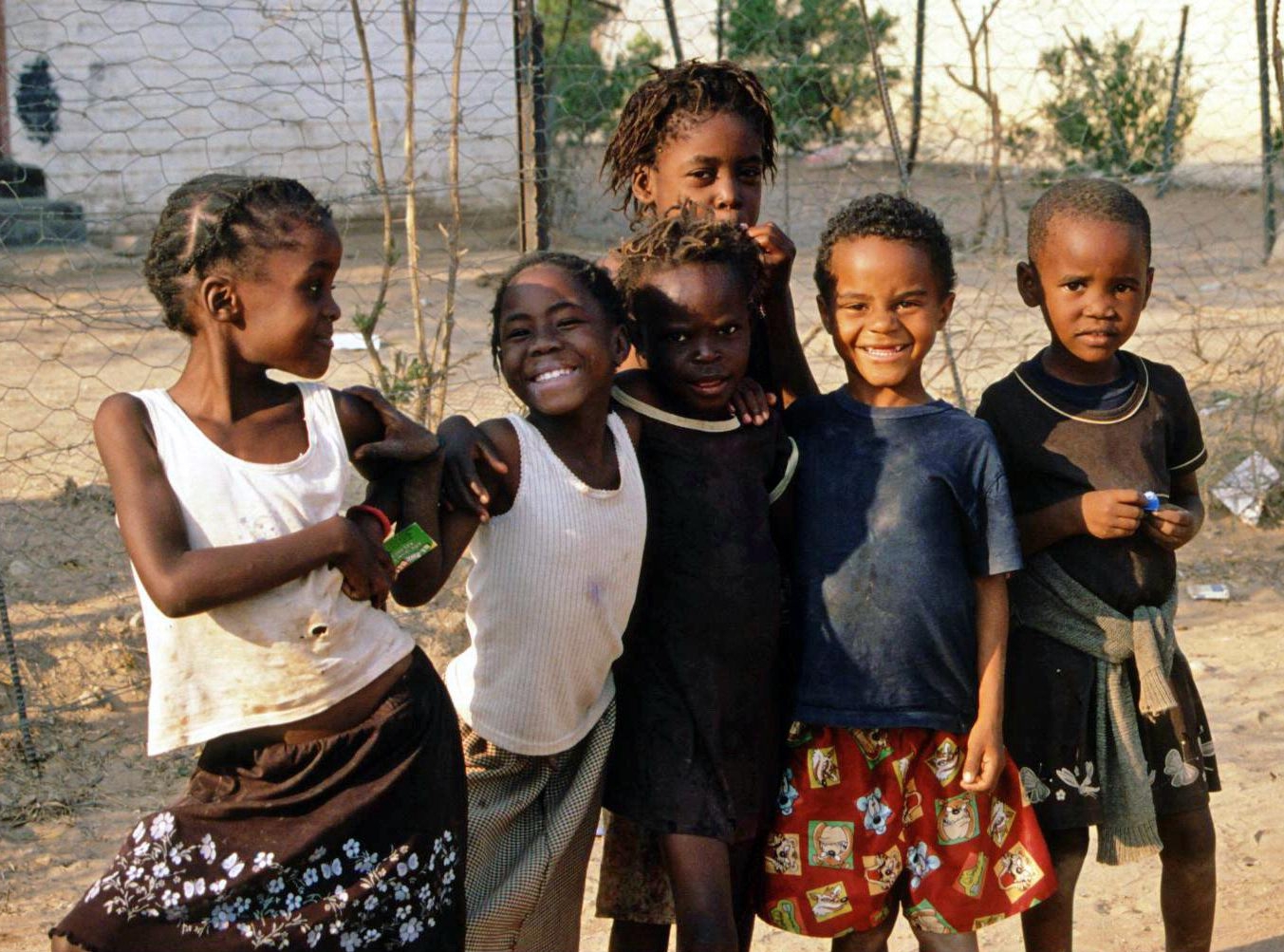 One in four children between six to 15 years of age and living in conflict areas lack access to school, says a report by UNICEF. This number of such children stands at about 24 million.

In a statement, the international agency that works for child welfare said that nearly one in four of the 109.2 million children of primary and lower secondary school age living in crisis zones in 22 countries affected by conflict are missing out on their education.

While education remains to be one of the least funded sectors in humanitarian appeals, data collection on children living in conflicted countries is extremely difficult, UNICEF said, adding these figure may not adequately capture the gravity of the situation.

The highest proportion of children who are out of school are in South Sudan, with 51 per cent of primary and lower secondary age children lacking access to education.

Niger, which is home to 47 per cent of children between six and 15 years unable to attend school, comes second followed by Sudan (41 per cent) and Afghanistan (40 per cent).

“Children living in countries affected by conflict have lost their homes, family members, friends, safety, and routine. Now, unable to learn even the basic reading and writing skills, they are at risk of losing their futures and missing out on the opportunity to contribute to their economies and societies when they reach adulthood,” Jo Bourne, UNICEF Chief of Education said.

According to the UNICEF, unless the provision of education in emergencies is prioritised, an entire generation will grow up without the skills needed to contribute to their countries and economies.

This would aggravate the already desperate situation for millions of children and their families, UNICEF fears.

Jo Bourne added that when children are not in school, they are at an increased danger of abuse, exploitation and recruitment into armed groups.

“School equips children with the knowledge and skills they need to rebuild their communities once the conflict is over, and in the short-term it provides them with the stability and structure required to cope with the trauma they have experienced.  Schools can also protect children from the trauma and physical dangers around them.”

Stating that during instability and violence, schools become more than a place of learning, UNICEF said security restrictions and funding shortfalls were affecting education and distribution of learning materials in conflict situations.