Put farm laws on hold or we will: SC to Centre 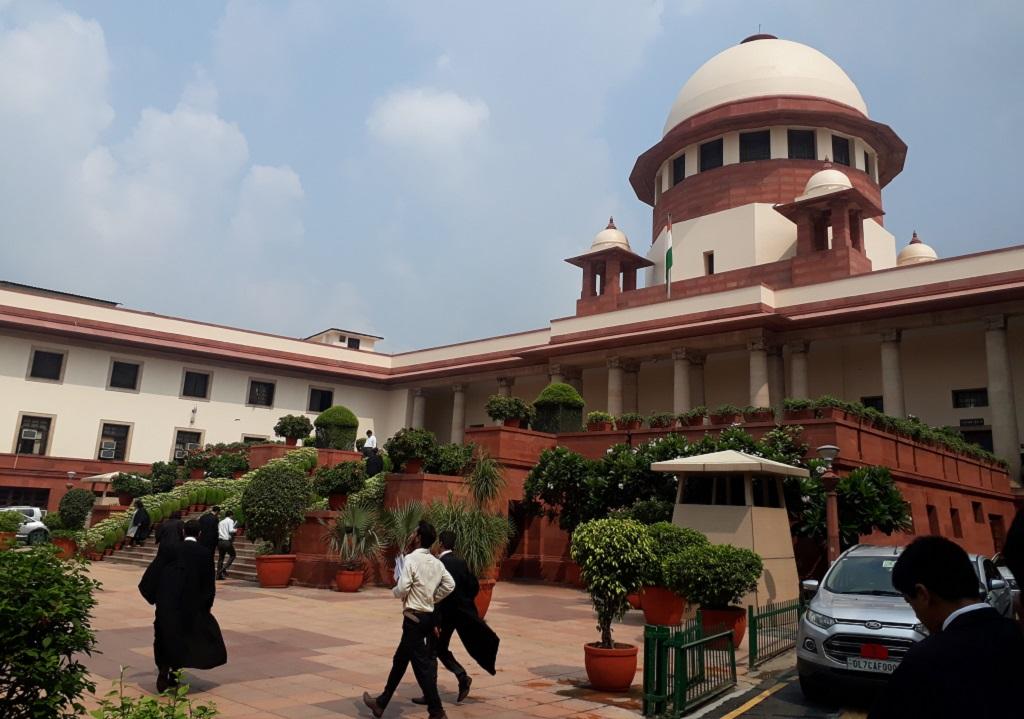 The Supreme Court January 11, 2021 slammed the Narendra Modi government’s handling of protests by farmers over the recent agriculture-related laws. It called for a committee and said if the government doesn’t stay the three laws, the apex court would.

The court said that it is suggesting to stay the implementation of the laws only to facilitate talks before a committee set up by the court. The top court asked senior advocate Dushyant Dave, pleading for farmer unions, to discuss the court's views with the unions.

Samyukta Kisan Morcha, an umbrella body of farmers' unions, however, said in a press statement that they will not participate in proceedings before any committee appointed by the Supreme Court.

A three-member bench headed by Chief Justice SA Bobde said that it was disappointed with the way the government is handling the issue and that the current negotiations between the farmer unions and the Centre are not reaping any result.

"We are sorry to say that you, as the Union of India, are not able to solve the problem. You have made a law without enough consultation resulting in a strike. So you have to resolve the strike," said Bobde.

Attorney General KK Venugopal said that more than 2,000 farmers entered into contract for selling their produce after these laws were passed and if the court stays the laws, these farmers will incur losses.

"Staying implementation of law is the same as staying. Court cannot do indirectly what it cannot do directly,"he said. To this, the court replied, "We are conscious of that distinction."

To the government's point that there are many other farmer organisations which see these laws as beneficial, the court said it does not have their perspective.

The court also refused to intervene in asking farmers to call off the protests.

"The court will not pass an order that citizens should not protest. Farmers are protesting against the laws. Let them tell their grievances before the committee. We will decide on the laws after the committee files a report," the bench said.

The full order is likely to be passed by the end of the day or in tomorrow's hearing.

The farmer unions were supposed to address a press conference an hour after the Supreme Court's hearing concluded but it was called off.

Opposing the stay, Venugopal said that the court cannot stay a legislation "unless the court finds that (1) law is passed without legislative competence (2) law violates fundamental rights (3) law violates other provisions of constitution." He added that he has not seen any argument in any of the petitions raising the above three points.

To this, the CJI referred to a three-judge bench order which stayed the implementation of a 2018 Maharashtra law granting reservation to Marathas in education and jobs.