They also declared they would do all they could to support the new SDGs, aimed at lifting millions of people out of poverty and creating a more sustainable planet 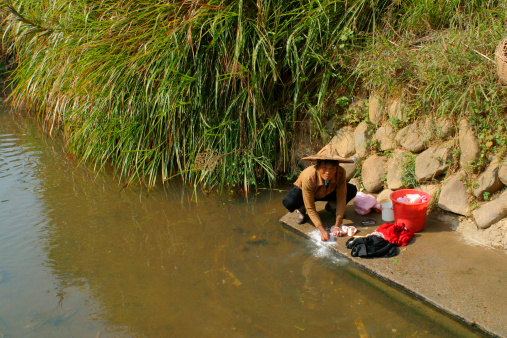 Religious leaders have pledged to help the world’s poorest through “far reaching practical action” over the next 10 years during a meeting to discuss new UN Sustainable Development Goals (SDGs) in Bristol, UK.

The leaders, who represent 24 religions, pledged to develop micro credit schemes for the poor, increase access to education, plant trees, invest in clean energy and green pilgrimage. They also declared they would do all they could to support the new SDGs, aimed at lifting millions of people out of poverty and creating a more sustainable planet.

The action plans, called the Bristol Commitments, were presented to Paul Ladd, director of the United Nations Development Programme’s Post-2015 Team, at the two-day Faith in the Future meeting, which concluded on September 9. “More than 80 per cent of the world’s people express a religious affiliation. Knowing this, it becomes clear that the UN needs to work closely with faith communities over the next 15 years if the new Global Goals for Sustainable Development are to be achieved,” said Paul.

SDGs have 17 goals that will set the direction of development work worldwide for the next 15 years and will be adopted by the UN member states during the Sustainable Development Summit on September 25 in New York. They replace the Millennium Development Goals.

The meeting was co-hosted by the United Nations Development Programme (UNDP) and the UK-based Alliance of Religions and Conservation (ARC).

“They (religious leaders) have been working on many aspects of the SDGs for centuries, whether that’s feeding millions of people, caring for them through schools, managing the land, or simply seeking to be a compassionate presence in a world that for many is extraordinarily tough,” said ARC Secretary General Martin Palmer.

“For the faiths it is very important that our contribution has been recognised, we are being asked to help and we are also being challenged to live up to our own words. The UN and national governments should know that we will work with you to deliver these goals,” he added.