A power outage, among other factors, could spell doom for nuclear reactors 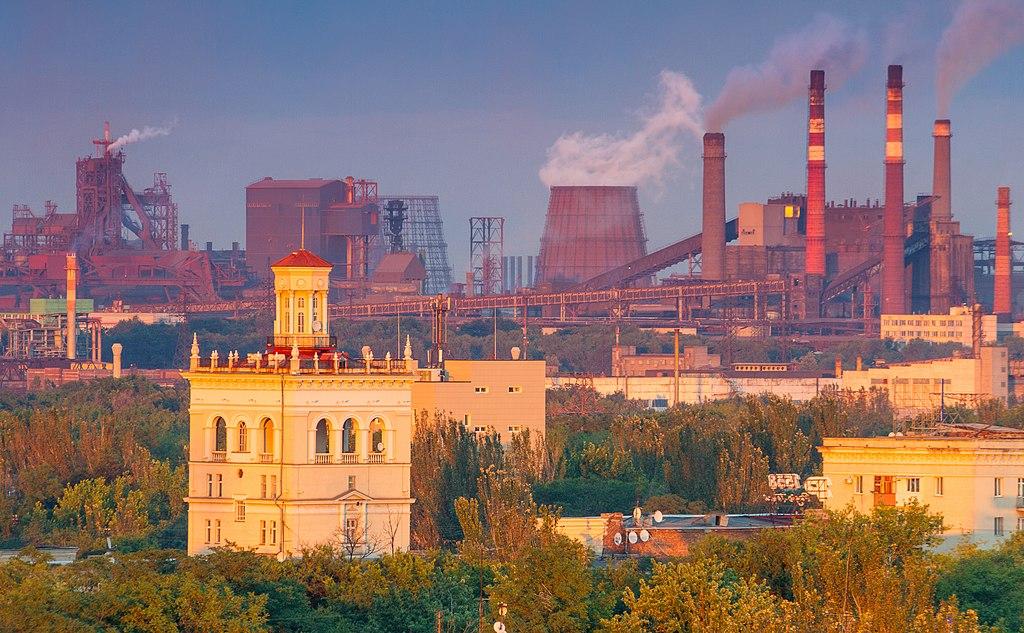 The Russia-Ukraine war could potentially trigger a nuclear disaster, threatening to expose the inhabitants and the environment to radioactive materials, worry experts. Their fear is not unfounded — a fire broke out March 4, 2022 at Europe’s largest nuclear power plant in Zaphorizhzhia in Ukraine, following shelling by Russian forces.

The site has since been “secured”, according to officials of the Ukranian government but the spectre of a nuclear disaster looms large.

The International Atomic Energy Agency (IAEA), an autonomous intergovernmental organisation for the peaceful use of nuclear energy, expressed concerns March 2 over the possibility of military or other activities threatening the safety or security of Ukraine’s nuclear power plants, including Chernobyl — where a reactor exploded in 1986, causing one of the worst nuclear disasters in human history.

Shortly after the Chernobyl disaster, the Soviet Commission created an exclusion zone, cordoning off a 30-kilometre radius area around the nuclear plant.

After the Russian forces took over Chernobyl on February 24, 2022, the region showed a spike in radiation, according to the State Inspectorate for Nuclear Regulation of Ukraine. This could have been due to Russian heavy machinery churning the soil, causing radioactive materials to reach the top layers.

Natural processes result in the radiation levels gradually declining, either because of radioactive decay or because of new soil covering some of these materials, said MV Ramana, professor and Simons Chair in disarmament, global and human security as well as director of Liu Institute for Global Issues at the University of British Columbia’s School of Public Policy and Global Affairs. “Heavy military activity, however, has increased the radiation levels.”

Similar increases have occurred in the past due to wildfires, the expert said. This is not a major issue as long as the radioactive contamination is confined mainly to the exclusion zone, he added.

Things, however, can go awry if winds carry some radioactive materials to other locations, exposing people outside the zone to higher doses of radiation, he pointed out.

Exposure to radiation increases the chances of developing cancers and cardiovascular problems in the long term.

People exposed to very high radiation levels over a short time can develop acute radiation sickness, according to the United States European Protection Agency. Symptoms of this condition include nausea and vomiting within hours and can sometimes result in death over the following days or weeks.

Experts are also worried about the radioactive wastes stored in Chernobyl and other facilities in Ukraine. On February 27, 2022, it was reported that missiles hit a state-specialised enterprise radioactive waste storage site “Radon” in Kyiv. However, no signs of a radioactive leak from the site have been reported so far.

“The consequences could be truly catastrophic in the event of a breach,” the Commission for Independent Research and Information on Radioactivity, a non-governmental organisation based in France, said.

The ongoing war poses an unprecedented nuclear threat, potentially rendering vast areas of the European continent, including Russia, uninhabitable for decades, according to an analysis from Greenpeace.

“For the first time in history, a major war is being waged in a country with multiple nuclear reactors and thousands of tonnes of highly radioactive spent fuel,” Shaun Burnie, a senior nuclear specialist with Greenpeace Germany and co-author of the risk analysis study, said.

Ukraine has 15 operational nuclear reactors, of which nine were running as on February 28th 2022.

Nuclear power plants need staff to constantly monitor the facilities, which becomes difficult during the war. The operating staff must be able to fulfil their safety and security duties and have the capacity to make decisions free of undue pressure, General Rafael Mariano Grossi, director-general, IAEA, said.

Further, a power outage could spell doom for nuclear reactors. Without electricity, the reactors are at risk of overheating and melting, resulting in an explosion. A tsunami at Fukushima Daiichi nuclear plant in 2011 knocked out electricity, leading to a nuclear disaster.

Nuclear power plants are also vulnerable to an accidental hit by artillery or missiles.

The plant in Zaphorizhzhia, where a fire broke out, houses six Russian water-water energetic reactors, each with a capacity of generating 950 megawatts electrical energy. It had 2,204 tons of high level spent fuel, according to the Greenpeace report.

Hot spent fuel needs to be cooled for five years before being stored in concrete containers. Without active cooling, they could overheat and evaporate to a point where the fuel metal cladding could ignite and release most of the radioactive inventory, the analysis stated.

“If an accident at one of these plants results in a major release of radioactive materials, analogous to what happened in Fukushima or Chernobyl, there is actually little one can do to protect the environmental damage in the short to medium term,” Ramana explained.

If a disaster occurs, people residing in areas expected to witness high levels of radioactivity should be evacuated immediately, the expert said.

“The exact areas will depend sensitively on weather patterns, and the number of people who might have to be evacuated could be quite large,” he added.

The only solution, according to Greenpeace, is to end the war immediately. “So long as this war continues, the military threat to Ukraine’s nuclear plants will remain,” the organisation stated.