A telephone survey, conducted by the Commonwealth Human Rights Initiative, found that this was in contrast to the Central Information Commission 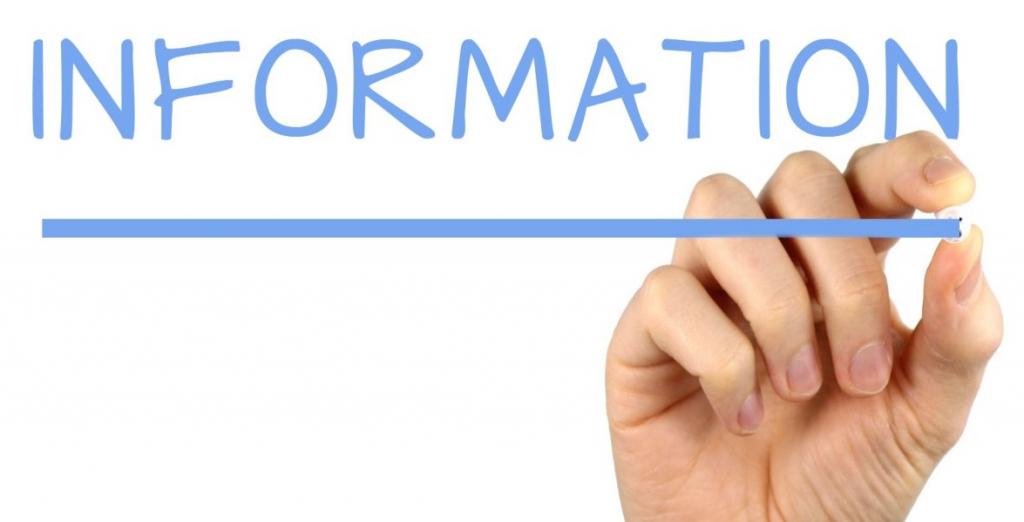 Almost all the state information commissions (SICs) have been inactive and non-functional ever since the lockdown due to the novel coronavirus disease (COVID-19) began, a telephone survey conducted by a non-profit has found.

This is in contrast to the Central Information Commission (CIC) that resumed hearings in appeal and complaint cases from April 20, 2020, according to the Commonwealth Human Rights Initiative (CHRI), the non-profit that conducted the survey.

The Cause List displayed for the week beginning April 20 showed that the CIC scheduled hearings through audio conferencing in at least 337 cases. At close of business on April 25, decisions in 279 cases had been uploaded on its website.

Only the SICs of Haryana, Rajasthan and Uttarakhand were open during the first phase of the lockdown, with barely 1-2 staffers each, the CHRI said.

A security guard answered the phone in Haryana saying that none of the staff were present due to the lockdown.

The Uttarakhand SIC was manned by a couple of junior level staffers who were unsure about when the SIC would resume work.

During the ongoing second phase of the lockdown nobody picked up the phone at the Uttarakhand SIC. An individual present at the office of the Haryana SIC, who did not identify himself, stated that hearings might be resumed after the lockdown ends.

During the second phase of the lockdown, the Goa SIC had started working with a couple of junior level staffers who were unsure when hearings would resume. They said none of the information commissioners nor the senior staff were attending office.

Only one staffer was attending office in each of the SICs of Andhra Pradesh, Telangana and Tamil Nadu. All of them said they were unsure of the exact date on which the hearings would resume in their respective SICs. Goa and Telangana SICs were being manned by a staffer each.

When the CHRI called up the Assam SIC office during working hours of both phases of the lockdown, nobody picked up the phone.

The Odisha SIC was also closed and none of its landline numbers were functional. When CHRI tried the helpline number advertised on their website, nobody responded to the call.

In the Sikkim SIC, nobody answered the calls made to their landline numbers. When CHRI colleague called up the mobile number of the Secretary advertised on the website, the voice on the other end stated that he was no longer working in that position.

When CHRI called up the mobile number of the State Chief Information Commissioner (SCIC) advertised on the website, the individual who answered the call stated that he was not the SCIC of Sikkim.

He also indicated that the SIC would not resume work until the lockdown was lifted in May. The SIC's website lists the mobile telephone numbers of 32 individuals working there, starting with the SCIC down to the janitor.

Nobody responded to the calls made to the landline numbers of other SICs during both phases of the lockdown.

The State Chief Information Commissioner's post in the SICs of Assam, Bihar, Goa, Rajasthan and Uttar Pradesh is vacant since several months.

The SICs of Bihar and Madhya Pradesh do not have functional websites either. They could not be located through any internet browser. The website of the SIC of Nagaland was functional until recently. However, it has become inactive during the lockdown period.

SICs inactive when needed most

According to the CHRI, the lockdown had been preventing the flow of information in various ways:

The SICs were being inactive and non-functional at a time when they were need the most, the CHRI said.

“On the one hand, governments have gone back to the era of sharing information with people on a “need to know basis” and on the other, they have redoubled their efforts to make citizens and communities more transparent about their activities and behaviour to the State, through a variety of methods including specially designed mobile applications,” the statement read.

The power equation between State agencies and the citizenry, which the RTI Act had sought to place on an even keel, had become more skewed in favour of the former, it added.

The CHRI called for SICs to start functioning in the manner of the CIC even during the lockdown.