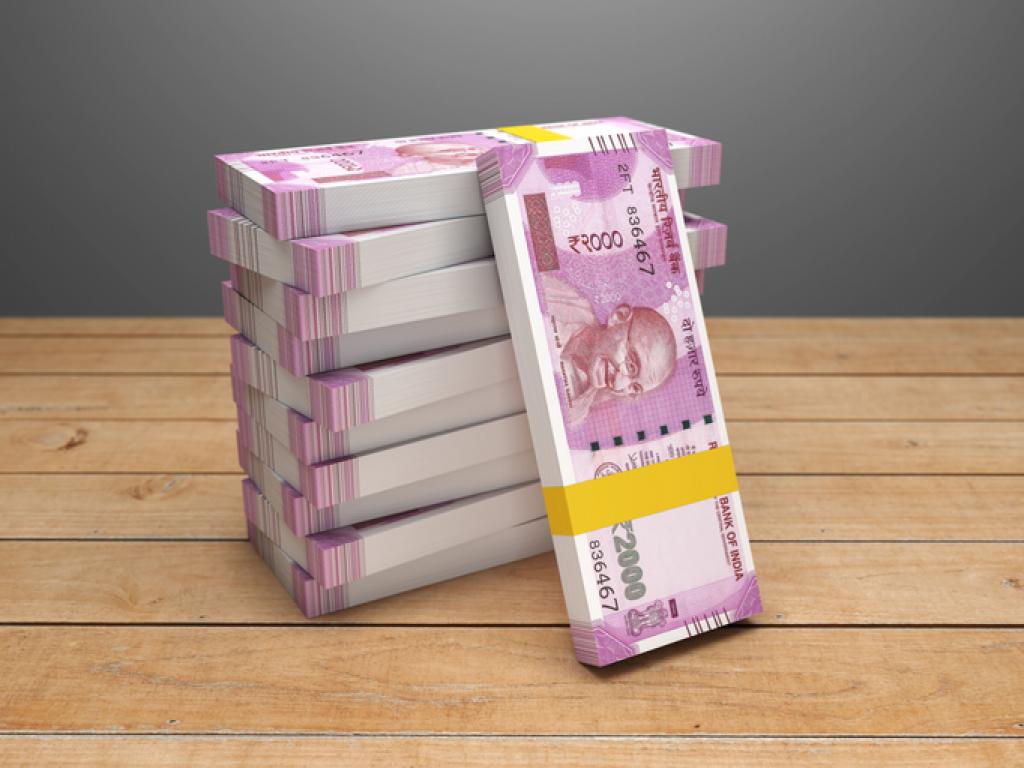 At least 11 states have preferred to pay hefty interest to village Panchayats to transferring their due funds on time. The 57th Report of the Standing Committee on Rural Development (2018-2019) has raised serious questions on states’ intent to transfer funds earmarked for panchayats.

Under the 14th Finance Commission, village panchayats will be receiving direct grants of Rs 2,00,292 crore for 2015-2020. This was for the first time panchayats were given funds directly.

Under this, 90 per cent of the funds are treated as basic grants while 10 per cent is based on performance. For the basic grants, states are liable to transfer the funds to panchayats within 15 days of it being sent by the Union government. If they fail to do so, states have to pay back panchayats with interest rates fixed by Reserve Bank of India.

According to the standing committee report placed to Parliament recently, 11 states have delayed this transfer up to 13 months.

From 2015-16 to 2017-18, these states have paid interest of Rs 36.82 crore to the panchayats due to this delay. According to legal stipulation, this amount comes from the states’ own account, and is not adjusted in the funds meant for panchayats under Finance Commission grants.

The 11 states include two major ones—West Bengal and Maharashtra—as well as smaller states such as Goa, Assam, Manipur and Sikkim. West Bengal tops the list of interest-paying states due to delay in transfers. In 2015-16, it held up payments by up to 398 days and paid Rs 15.86 crore in nterest. It again faulted in 2016-17 and delayed payment by five days and paid an interest of Rs 91.29 lakh.

“The Committee therefore, strongly recommend that the Ministry should monitor the release and expenditure of FFC Grants to ensure that there is no delay in the release of the FFC grants and it should also be ensured that the money distributed through FFCs should be done in a prudent manner and also ensure that the utilisation of the grants should be done in a proper and effective manner,” recommends the parliamentary committee.

Transferring and spending funds meant for panchayats has been a nagging problem. Under the 13th Finance Commission (2010-15) panchayats were granted Rs 65,160.71 crore. But the governments’ release fell short of Rs 6,904.10 crore.

“The Committee desire to be apprised of the reasons for the lesser release of grants and its impact on the effective and efficient implementation of schemes by the Panchayats,” according to the report.