Swachh Bharat cess: A few states may not agree on it

Except Andhra Pradesh and Uttarakhand, no other state has directly agreed to the central proposal 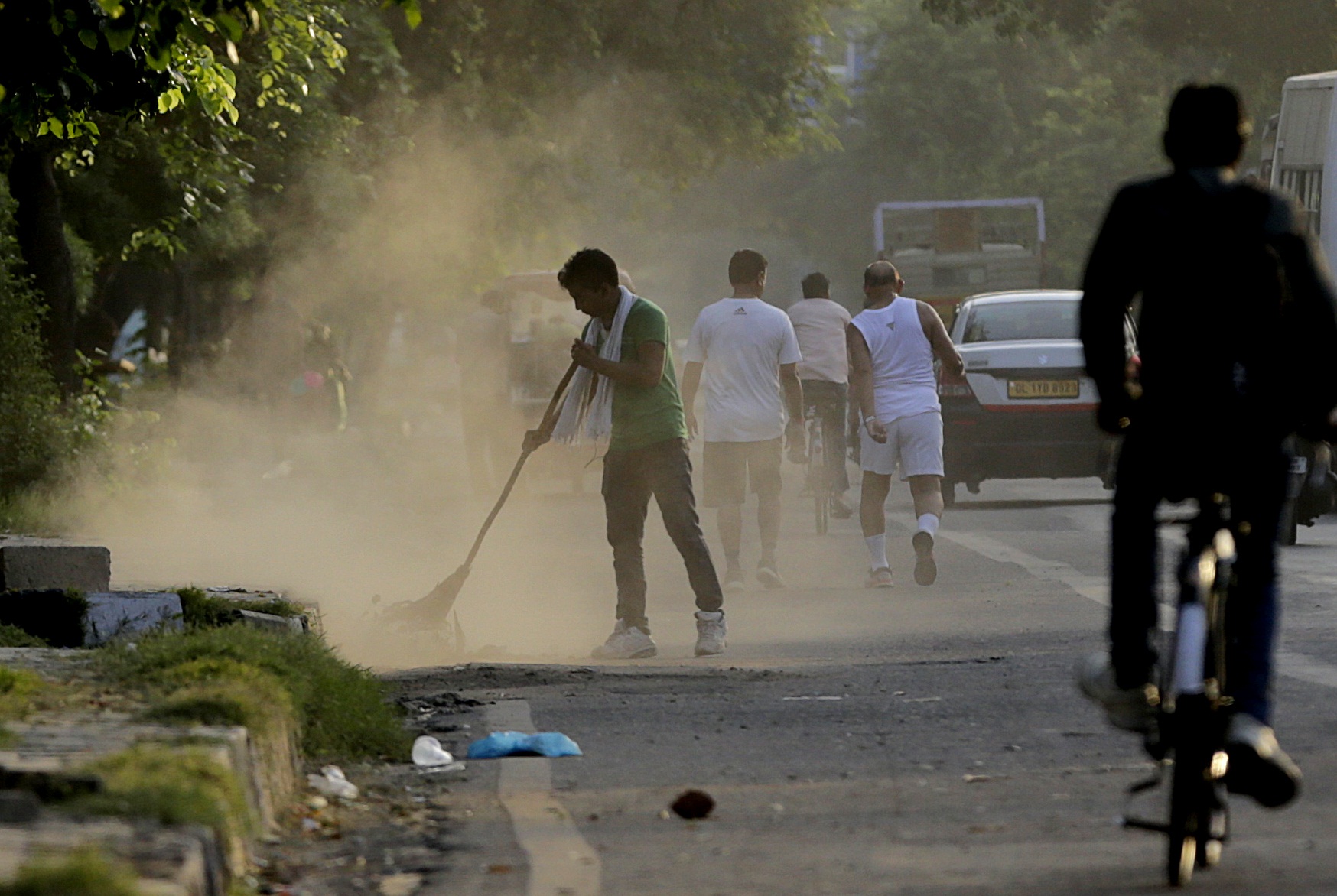 During the 2015 Budget, a Swachh Bharat cess of 2 per cent was announced on various services Credit: Vikas Choudhary

The Centre’s proposed plan to levy cess on telecom services, fuel and minerals to achieve its Swachh Bharat vision may not go down well with many states.

This became clear during the last two meetings of the sub-group comprising chief ministers from a few selected states. The group headed by Andhra Pradesh Chief Minister N Chandrababu Naidu was formed by Prime Minister Narendra Modi in February this year. The chief executive officer of NITI Aayog is the coordinator of the sub-group.

The recommendations on the “contentious” cess issue will be sent by the National Institution for Transforming India (NITI Aayog) to the prime minister for final approval within a week. Levying cess on select services will be notified only after this. At present, NITI Aayog is busy preparing a report based on the recommendations of the sub-group.

During the 2015 Budget, a Swachh Bharat cess of 2 per cent was announced on various services and this increased the service tax from 12 per cent to 14 per cent as applicable on the states. However, the reluctance on the part of the states to pay cess became visible when except Andhra Pradesh and Uttarakhand, no other state directly agreed to the proposal.

After Modi launched the Swachh Bharat Abhiyan in October 2014, the chief ministers of Andhra Pradesh, Bihar, Delhi, Haryana, Karnataka, Maharashtra, Mizoram, Sikkim, Uttarakhand and West Bengal were selected to form a sub-group by the prime minister.

The sub-group held a series of meetings in April, May, June and September. A draft report was published by NITI Aayog in September based on the recommendations of the sub-group during its meeting in June.

According to the draft report, a total of Rs 2,23,692 crore is required to achieve the target of Swachh Bharat Mission (SBM) across the country. Of this, SBM-Gramin requires the maximum amount of money (see graph 1).

The graph shows the estimated expenditure on different components of SBM (Source: draft report of NITI Aayog published in September 2015)

When it comes to physical achievement, a huge number of individual toilets (around 684 lakh) had to be built under SBM-Gramin to achieve Modi’s Clean India Campaign (see table 1). 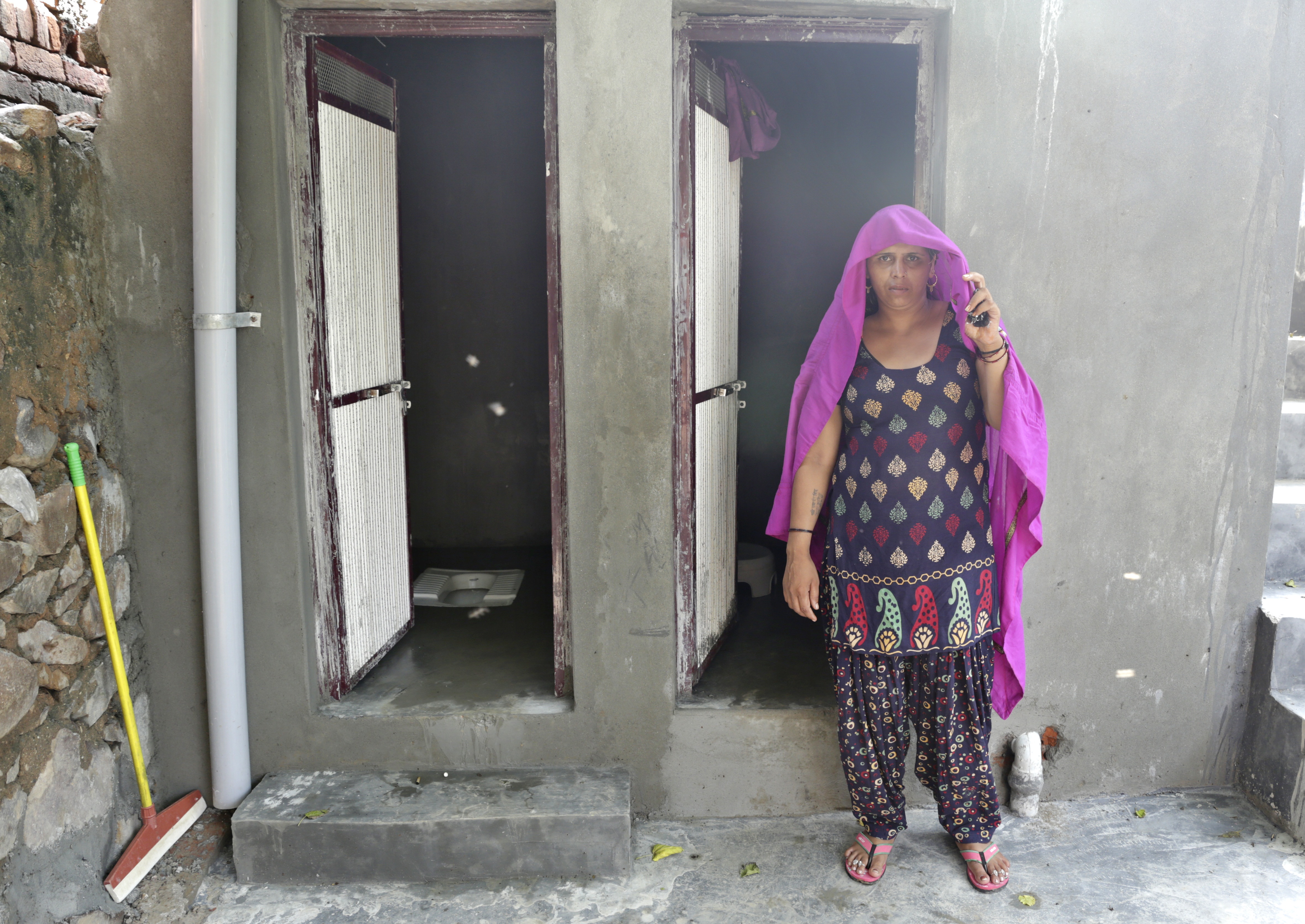 Source: Draft report of NITI Aayog as published in September 2015

There is no doubt that the Swachh Bharat vision needs money. Of the chief ministers, Naidu was most proactive on the cess issue in all the meetings. He also recommended that the toilet aid should be extended to Rs 15,000 per toilet from the existing Rs 12,000 per toilet.

However, Karnataka Chief Minister Siddaramaiah did not agree with Naidu on increasing the toilet aid as his state is already considered a high-taxed one. Though the sub-group has recommended that the Centre-state SBM share should be 75:25, Siddaramaiah proposed a 90:10 sharing.

The Karnataka chief minister has also proposed a state-level Swachh Bharat cell through which money from corporates and other sources can be routed.

The draft report brought out this month stated that till June the states, which are part of the sub-group, were not comfortable with the idea of paying extra cess for SBM.

In the recommendations made in June, the highlights of the report were incentives to gram panchayats, tax exemptions made to the contributors of SBM, funds for solid liquid waste management (solid waste and liquids coming out of toilets, increasing the toilet incentive in flood-prone areas of the country and raising the central share of funds.

In September also, the recommendations were more or less the same as made in June. But the last two meetings of the sub-group brought out the reluctance on the part of several states on the cess issue. The Centre-state conflict is clear on the allocation of funds. The former is always entrusted with too much money while states are starved of money when they have so much to do, experts said.

Will the purpose be solved?

The stand taken by the states on the issue of levying cess puts a question mark on the accomplishment of SBM. For instance, in Karnataka more than 100 per cent has been spent from the Centre’s allocation and around 97 per cent spent from state’s share (see Table 2) in the last financial year, but the state is yet to attain the status of a clean state. On the other hand, Andhra Pradesh spent very little of the Centre’s funding in 2014-15.

According to experts, reaching the target is an uphill task for almost all the states. If the cess issue is accepted, then surely many states will protest. The only way out is to mobilise corporates and individuals to contribute to the SBM cell. Both the Centre and the states have a big role to play in this, they said.