The now-absent government at Kabul had declared drought on June 22; half of its 30 million people are below the poverty line while 7,000 COVID-19 deaths have taken place 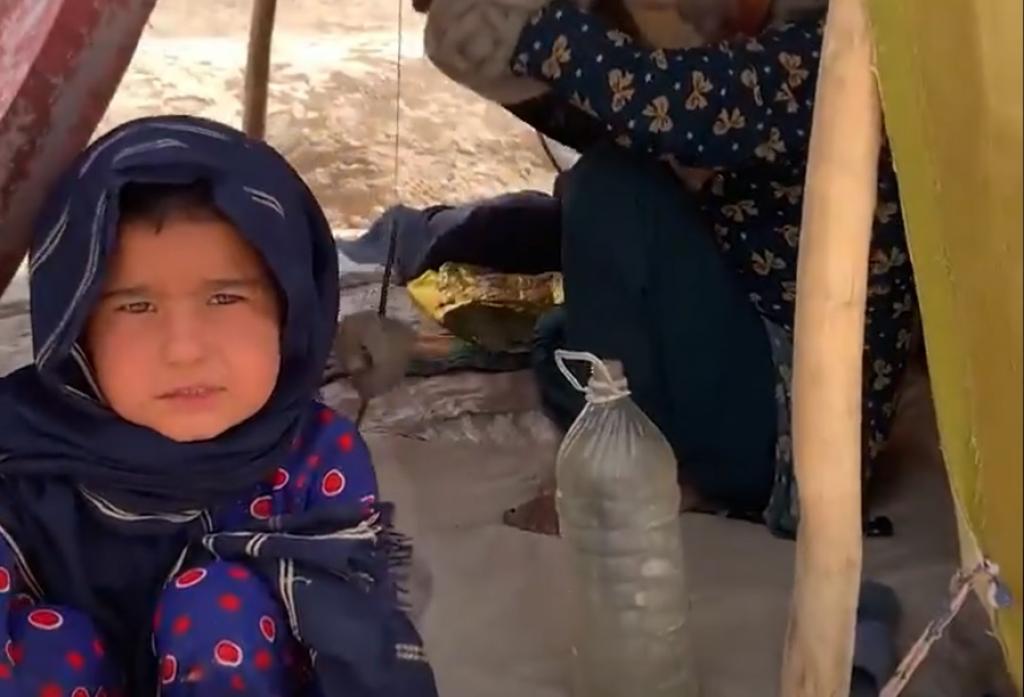 Afghanistan, the site of continuing, ongoing conflict for over 40 years, is at a crossroads again. After 20 years, the Taliban have retaken the country and the capital, Kabul. But even as the international spotlight is focussed on the political crisis, the humanitarian fiasco unfolding in the country has so far escaped notice.

Even before the takeover, Afghanistan was in the throes of a number of problems, including drought, hunger and the novel coronavirus disease (COVID-19).

President Ashraf Ghani, who has fled to Tajikistan, had declared a drought June 22, according to a press statement on the International Federation of Red Cross and Red Crescent Societies (IFRC) website dated August 4, 2021.

The IFRC added that 30 per cent of the country was “exposed to severe drought, 50 per cent to serious drought and another 20 per cent to moderate drought.”

The article added that Afghanistan’s wheat crop would be reduced by nearly two million tonnes and more than three million livestock were at risk of death, according to the now-toppled government.

Ghani had spoken on the drought situation that was shared by the government on Twitter June 22:

Drought is also leading to food insecurity and health problems in the country. A report by the United States government agency, USAID, in April 2020 had said:

More than half of Afghanistan’s 30 million people live below the poverty line and 11 million Afghans are acutely and severely food insecure. Additionally, the Nutrition Cluster estimates that 3.35 million children and pregnant and lactating women require nutrition support in 2020.

Besides drought and hunger, the country is also bedevilled by the COVID-19 pandemic like the rest of the world.

Meenakshi Ganguly, South Asia director at Human Rights Watch, told Down To Earth (DTE), “We do hope that the international community will step in urgently to maker sure that humanitarian services such as continuation of vaccination and medical services, protection of vulnerable communities, women and children. The global community has a responsibility to do so.”

“As we see how the situation in Kabul develops, MSF this morning advised its Afghan staff to go home and is temporarily reducing the number of international staff in its coordination office. We continue to run our medical activities in Herat, Kandahar, Khost, Kunduz and Lashkar Gah,” Sana Beg, head of communications, Doctors Without Borders / Médecins Sans Frontières (MSF) India, told DTE.