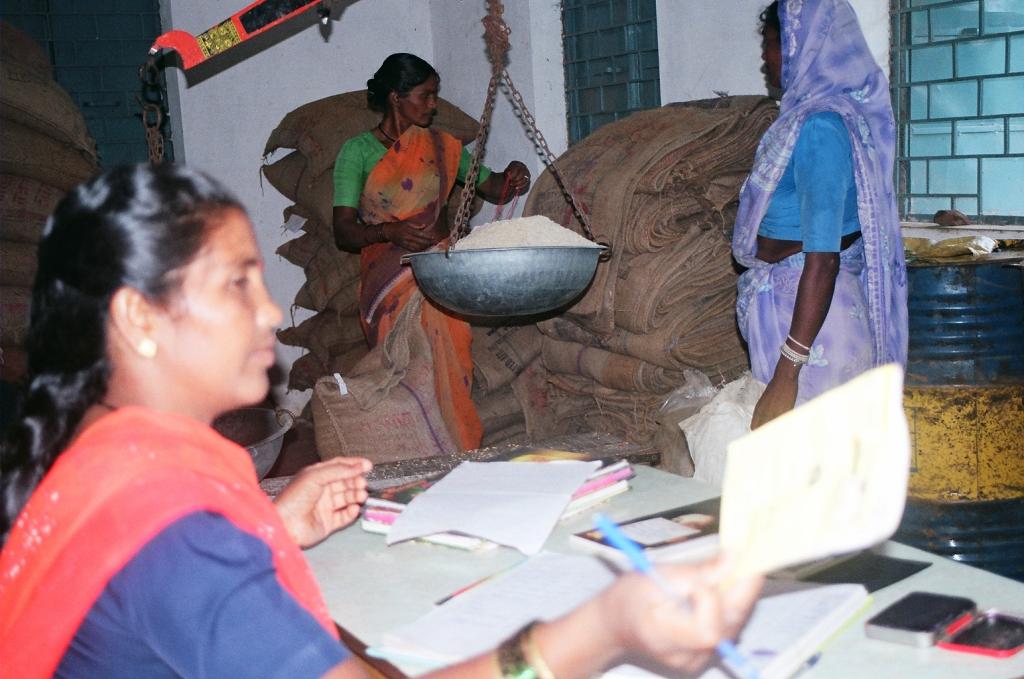 Dalit, Muslim and Adivasi households and neighbourhoods have suffered terribly in the aftermath of the novel coronavirus disease (COVID-19) pandemic in the months following the declaration of the countrywide lockdown, data collected by a group of civil society organisations has showed.

These communities were not able to avail food often due to government food distribution centres being located farther from their settlements and nearer to those of dominant castes. Communities like Muslims and denotified tribes have also suffered from Islamophobia and prejudice, that has taken a toll on food, education, healthcare and other social indicators, the data showed.

The initiative to collect data was led by civil society organisations including Partners in Change and Praxis Institute for Participatory Practices, the National Alliance Group of Denotified and Nomadic Tribes and Gethu Group workers’ think tank.

The initiative tries to get the real picture of the state of India’s poor from the horse’s mouth. Termed ‘COLLECT’ (an abbreviation for Community-Led Local Entitlements & Claims Tracker), the initiative consists of a flow of information between those at the margins, the authorities and wider society.

The users of this information are the people who collect it and who the data is about - communities marginalised by social identity, occupation, gender and age.

Data was collected for the period between April and June 2020 for 476 locations covering more than 97,000 households in 11 states across India by representatives of 69 community-led organisations of Dalits, Muslims and Adivasis.

Food ration to the most marginalised communities in India during the lockdown was provided to all households in just 70 per cent locations, according to the data.

Worse, four per cent of the locations reported that no household had received the promised dry ration.

What is it that prevents people from accessing the most basic human right?

“Because of this, they do not get regular access to information about schemes and miss out on getting benefits when they need them,” he added.

“Many people are unaware about the Jan Dhan Yojana and they are not sure of the active account where the money is credited. They were informed that their account was dormant so only a few who had an active account received the sum,” Veronica Dung Dung, founder member of Samajik Seva Sadan, that works with Adivasis in Odisha, said.

Among Muslim-dominated locations, the concern was the limited reach of the community to the block office, as a result of which, many households did not have necessary documents, according to Shahroz Fatima, Pragati Madhyam Samiti, Uttar Pradesh.

People from nomadic and denotified tribes do not have ration cards, that require a caste certificate and most families do not have this, Rohini Chhari, an activist from Morena in Madhya Pradesh, said.

She noted that in 73 per cent locations, women and children did not get supplementary nutrition. She attributed this to the criminalisation and stigma associated with the community, because of which the families lived away from the Anganwadi centres and hence fell off the radar.

Besides the Right to Food, the data also looked at what support hamlets received through other schemes earmarked for COVID relief. This included additional ration as part of the Pradhan Mantri Garib Kalyan Yojana, the Ujjwala scheme, the Kisan Samman Yojana and the Jan Dhan Yojana.

The data covered access to the disability, widow and old-age pensions for those eligible, the revised wages under the Mahatma Gandhi National Rural Employment Guarantee Act and social factors like child abuse, domestic violence and indebtedness.

The proximity to service providers often determined the access to entitlements. And given that these communities are already marginalised, they become invisible to the system. Like Chhari, Blacious Tigga, secretary of Gyan Sagar, Chhattisgarh, noted:

“Due to the announcement of sudden lockdown, children were not able to access nutritious meals even once in a day. It was accessible for households living near the distribution centre.”

A National Infrastructure Equity audit conducted by Social Equity Watch in six states in 2011 noted how most services are located in neighbourhoods frequented by or easily accessed by dominant groups. In a pandemic like this, these inequities lead to gross violation of human rights as seen in the cases above.

The inability to access relief being provided by the government, when seen against the 74 per cent locations mentioning an increase in indebtedness, show the implications of social inequities. For instance, 88 per cent of Dalit-dominated hamlets reported an increase in loan-taking.

That is not all. Children were able to access online education in only one per cent of the locations. In comparison, 69 per cent locations were such where no child was able to attend classes.

While one half of India is debating about how many hours of online classes should be held and what new technologies should aid education in these times, another half is grappling with the reality that education may become a distant dream in a country that is aspiring for a five trillion dollar economy.

We are talking about smart phones and laptops in a country where in 58 per cent of locations, no child received free textbooks.

Blatant Islamophobia led to a deep impact on those already struggling with financial losses.

“Rumours spread about the Tablighi Jamaat by the government and the media led to a lot of hatred against the Muslim community. Boards were put up restricting the entry of Muslim hawkers in some areas. Those who are self-employed, like in tailoring and embroidery work, were anyway reeling under the lockdown’s impact,” Ruksana Vora, team leader at Sahyog, Gujarat, said.

The high courts of Bombay, Madras and Karnataka have already termed the media coverage of the Tablighi Jamaat event in Delhi and the subsequent fracas as ‘unjust and unfair’.

However, the harm has already been done. The data shows that while only 45 per cent Muslim habitations reported that all families got access to additional rations during the month of June, 23 per cent habitations did not have access to it and 56 per cent locations did not receive any supplementary nutrition from the Anganwadi centres.

The impact showed on accessing healthcare too. Many people opted for over the counter drugs, rather than visiting the hospitals for fear of discrimination by doctors, Vora added.

The situation cannot change unless there are immediate as well as long-term measures to address these issues.

In terms of immediate measures is the demand for a cash transfer of Rs 6,000 per month from October 2020 to January 2021 according to the universal basic income to all poor households.

Pooja Parvati of International Budget Partnership said, “This is not a huge sum. It can be accommodated by taxing the inheritance of the rich and affluent, giving a break to corporate subsidy and even rethinking government projects such as the Central Vista plan.”

In the longer term, it is not just about providing rights and entitlements through equitable channels. To make these channels equitable, a strong representation of marginalised groups in decision-making at every level is a non-negotiable.

But that again, is a distant dream at a time when one entire community of nomadic and denotified tribes are demanding that they be counted. Recognition as a rightful citizen of the country is the cornerstone of any progress we have to make out of this pandemic-induced alternate reality.