This is no apology: Congo activists on King Philippe’s words

‘Regret’ is not the right choice of word; and yes, Belgium should pay reparations to the Congo, they say 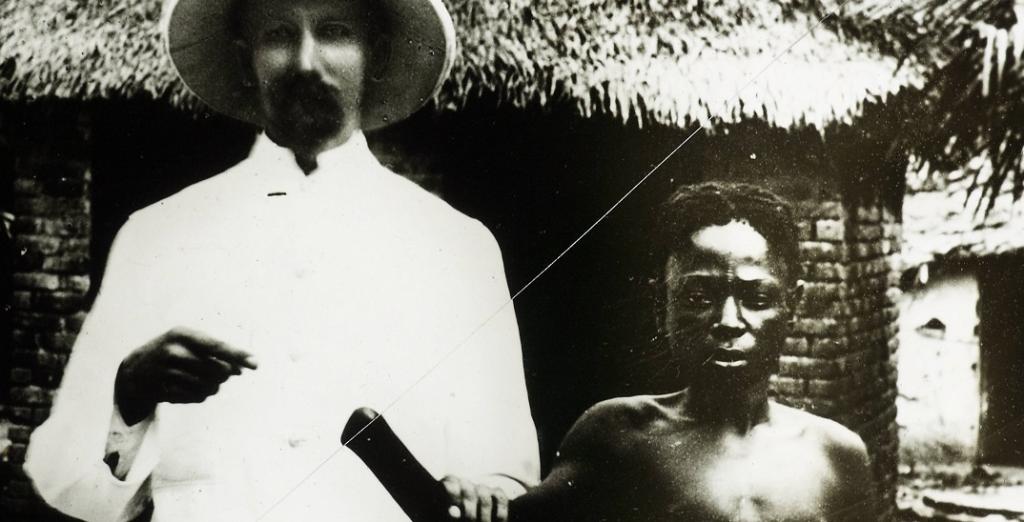 Activists from and experts on the Congo have decried Belgian King Philippe’s choice of words to express regret over the atrocities that his country committed in the African nation during the 19th and 20th centuries.

In a letter to the President of the Democratic Republic of the Congo (DRC), Felix Tshisekedi, the king wrote:

During the time of the Congo Free State [1885-1908], acts of violence and brutality were committed that weigh still on our collective memory. The colonial period that followed also caused suffering and humiliations. I would like to express my deepest regrets for the wounds of the past, the pain of today, which is rekindled by the discrimination all too present in our society.

“We must be able to talk about our long common history in truth and serenity,” the letter further read.

The DRC celebrated the 60th anniversary of its independence from Belgium on June 30, 2020, ahead of which, the Belgian monarch sent his letter to the Congolese president.

However, the king’s words did little to soothe the nerves of Congolese and outside observers.

“No, this is by no means enough. The Belgian school curriculum needs to be reformed to teach the truth about colonialism. And Belgium, like so many other nations — including the United States — needs to find ways of making restitution for the historical plundering, over the centuries, of territories in the Global South,” American historian, Adam Hochschild, told Down To Earth (DTE).

Hochschild’s 1998 book King Leopold’s Ghost, had helped revive long-forgotten interest in the brutal rule of King Leopold II in the Congo, known as the Congo Free State, in which an estimated 10 million people had died due to colonial atrocities.

Others echoed his words. “King Philippe stopped short of an apology. He said he regreted what Belgium had done in the Congo but he did not say he apologised. So Belgium still needs to apologise to the Congolese people and open discussions on what reparations would look like,” Maurice Carney, executive director of non-profit ‘Friends of the Congo’, told DTE.

“As we celebrate the birthday of Patrice Emery Lumumba on July 2, Congo’s first democratically elected Prime Minister who was assassinated by the Belgians, it is important to recall that he highlighted the same atrocities 60 years ago during his independence day speech that King Philippe is only now acknowledging as a result of global pressure from the Black Lives Matter movement,” Carney added.

“No, it wasn’t an apology. He expressed “regret” for 10 million deaths. He should have apologised unreservedly,” Vava Tampa, founder of ‘Save the Congo’ non-profit told DTE.

Almost all respondents DTE spoke to, felt that Belgium should pay reparations to the Congo.

Hochschild is already on record as having told DTE in an earlier interview that Belgium should pay reparations. “To work out a fair and just way of making those reparations is not easy, however,” he had said.

“Yes, Belgium should pay reparations to the Congo. Congo’s Minister of Human Rights, André Lité has said as much and has endorsed this idea. However, before delving into the details of what reparations would like, it is first necessary to establish the necessity of reparations to be paid to the Congolese people. Once there is agreement that reparations should in fact be paid, then a structure can be set up in order to work out the details,” Carney said.

He also singled out the United States for its role in the assassination of Patrice Lumumba.

“Although Belgium should apologise for its brutal rule of the Congo from 1885-1960, We would be remiss if we did not call on the United States to also accept responsibility for overthrowing Congo’s democratically elected leader, Patrice Lumumba and subsequently installing and maintaining a dictatorial regime for over three decades, keeping Congolese trapped in a neo-colonial existence that was not much less brutal than the personal and colonial rule of the Belgians,” Carney noted.

Tampa said the Congolese were owed reparations by Belgium for its 75-years of brutal abuse and exploitation, that stunted Congo’s future.