News reports suggest that at least three people have died after a pipe burst at the 100MW Sorang Hydroelectric project in Burang village of Bhabanagar sub-division of Kinnaur, Himachal Pradesh. 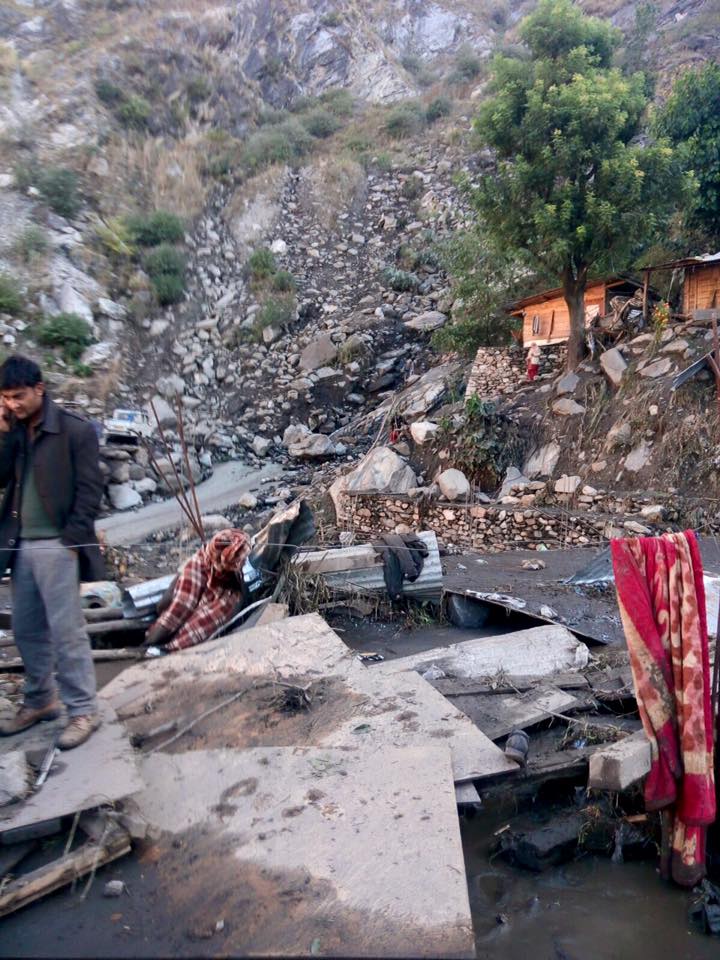 According to a report by Hindustan Times, two securities guards were reportedly buried in the muck on Wednesday while a local resident was washed away. Penstock pipes control the flow of water in a dam or a reservoir which are connected to the sluice gates of a dam. The gushing water also damaged the village path and the land adjoining the project, besides destroying some makeshift houses.

The local administration also rushed to the spot at midnight to take stock of the situation. SDM Nichar Neelam Dulta said efforts were on to rescue missing people.

“Relief material will be distributed to needy people today. Nothing can be said about the incident right now,” she said.

The villagers have demanded action against the project. In the wake of tense situation, police arrangements have also been made in the village.

An Abu Dhabi National Energy Company, TAQA, was working on this project, which was yet to be commissioned.