Truth about PM’s 'Housing for All' scheme: it is far off target

Eighteen months and Rs 4,275.31 crores later, not even 0.1 per cent of the project could be completed 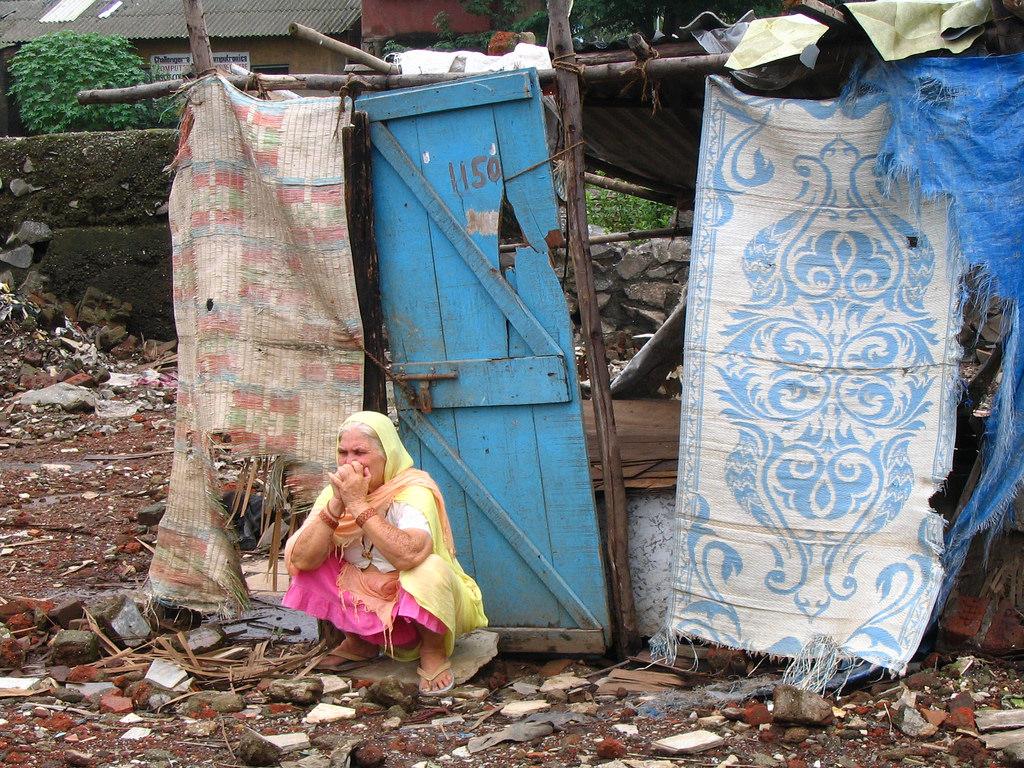 Out of the 3596 cities supposed to be covered by the PMAY, approval for constructing housing units has been received by only 1700 cities Credit: Joe Athialy / Flicker

"By the time the nation completes 75 years of its Independence (2022), every family will have a pucca house with water connection, toilet facilities, 24x7 electricity supply and access." It was May 2014 and the Modi-led government had just come to power. A year later, during the presentation of Annual Budget for 2015-16, the Finance Minister announced the intention of achieving 'Housing for All' by 2022.  The idea of building 50 million housing units was floated and finally, on June 25, 2015, the Pradhan Mantri Awas Yojna (PMAY) was launched.

At the time of the launch, the PM ahd asserted, "India was completing 75 years of independence in 2022, and by then, it was our responsibility to provide a house for everyone." According to the objective of the PMAY (urban) 20 million housing units will be built during the seven-year period from 2015-22. Similarly, for PMAY (gramin), the target set was 30 million rural housing units.

The guidelines on PMAY, which were released on June 17, 2015, went through at least half a dozen amendments over a period of one year, but what has been the progress on construction of new housing units? Not encouraging.

According to the data issued by the Ministry of Housing and Urban Poverty Alleviation, only 6,716 housing units have been constructed as on December 8, 2016, one-and-a-half years after the initiative was launched. Going by the conservative estimate, the government needs to build 2.85 million housing units (7,828 each day) every year. While construction of 1.34 million houses has been approved till December 21, construction of only 152,000 houses has started.

Out of the 3596 cities that are supposed to be covered by the PMAY, approval for constructing housing units has been received by only 1700 cities—less than half of the total target cities. Besides Delhi, Centre-administered Union Territories and northeastern states have not received a single approval on housing construction till December 8. The Centre has released Rs 4,275.31 crores so far.

In an attempt to give urban poor housing plan a push, PM Modi, in his New Year’s address announced the decision to double loan amount for interest subsidy. Initially, the government offered beneficiaries an interest subsidy of 6.5 per cent for a loan amount of up to Rs 600,000.  The scope of the scheme has now been enhanced to loans of up to Rs 1.2 million with interest subsidy reduced to 4 per cent instead of the 6.6 percent as promised earlier.

Replicating the same idea of urban housing, the guidelines for Pradhan Mantri Awaas Yojana (Gramin) were launched to provide an environmentally safe and secure pucca house to every rural household by 2022. For that, the government has a target of construing 30 million housing units in seven years,

In its first phase, its target is to complete one crore houses by March 2019. In his address to the nation, the PM said, “The number of houses being built for the poor, under the PMAY in rural areas, is being increased by 33 per cent.”

However, data shows something very different.

Going by the yearly data listed on the official website of the Ministry of Rural Development, the Centre had fixed a target of building 3.26 million housing units in 2016-17, the target fixed by states stands at 2.41 million. Thus, there is a 30 per cent difference between the Centre’s and states’ targets. While about 638,973 beneficiaries were registered under the scheme, only 32 housing units have been constructed so far in 2016-17 period, that too in only one state.

In order to meet the target of building 30 million rural housing units by 2022, 4.3 million units must be built every year. In 2015-16, little over 1.1 million housing units could be built. Interestingly, a declining trend in the progress of rural housing construction has been observed ever since the Indira Awas Yojna (IAY) was repackaged and presented as PMAY (gramin). Under IAY, about 1.84 million housing units in 2013-14 and 1.64 million in 2014-15 were constructed.