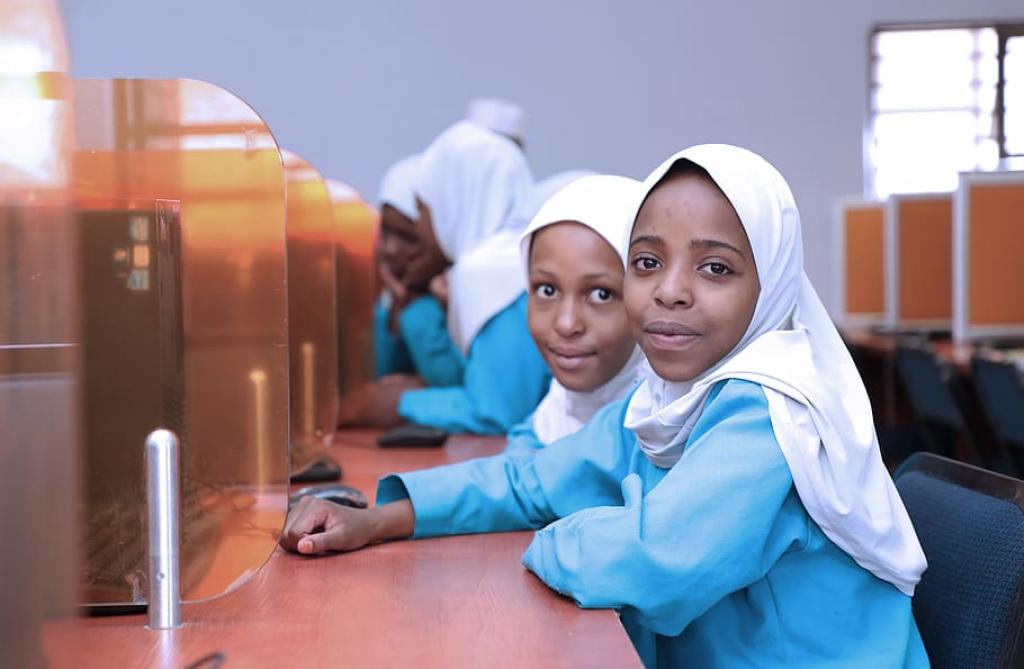 School enrollment figures for sub-Saharan Africa were much worse than those in Asia and the Americas. Photo: Pxfuel

The gross enrollment at secondary level education for refugees around the world in 2019-2020 was 34 per cent, according to a recent report by United Nations High Commissioner for Refugees (UNHCR).

The report underlined the stories of young refugees around the world as they try to keep learning amid disruption caused by the novel coronavirus disease (COVID-19) pandemic.

The data presented was from academic year 2019-2020 and from more than 40 countries. The total refugee population for reporting countries was 12.65 million.

The report revealed stark differences in school enrollment across the world; the figures for sub-Saharan Africa were much worse than those in Asia and the Americas.

The gross enrollment rates in Kenya and Uganda, for example, were 99 and 76 per cent. Nearly 68 per cent of refugee children were enrolled at primary level in 2019-2020.

For refugee adolescents, the pressure to drop out of school and support their families can be intense, worsened by economic devastation brought by the pandemic.

Secondary school, according to the report, should be a place of growth, development and opportunity as it increases job prospects, health and independence. Higher education is a critical link between learning and earning.

Estimates from UNHCR offices in 37 countries indicated that refugee learners lost an average of 142 days of school up to March 2021 because of closure of schools, universities and other institutions.

Girls lagged behind boys when it came to access to education. At primary level, global gross enrollment rates for refugees were at 70 and 67 per cent for boys and girls respectively; at secondary level, they were 35 and 31 per cent.

UNHCR and partners have set an ambitious target to achieve 15 per cent refugee enrolment at this level by 2030.

Achieving that goal, however, depends on ensuring that more refugees have access to quality secondary education, can safely and successfully complete it and get the support they need to transition to tertiary level.

The UN agency called for an international effort towards giving refugees the future they deserve and four priority areas of action for states, the private sector, educational institutions and others:

“One of the main challenges is the inclusion of refugees in national education systems. We are supporting ministries of education in several countries; I can think of Ethiopia, Jordan and Mali, to strengthen their laws, policies and planning to meet the needs of displaced and marginalised learners.

The more fragile the context, the more resilient education systems have to be, she added.