Who has rights over a citizen’s body? New twist in Aadhaar controversy

Centre says citizens don’t have absolute rights over their body, but critics point to right to liberty and dignity 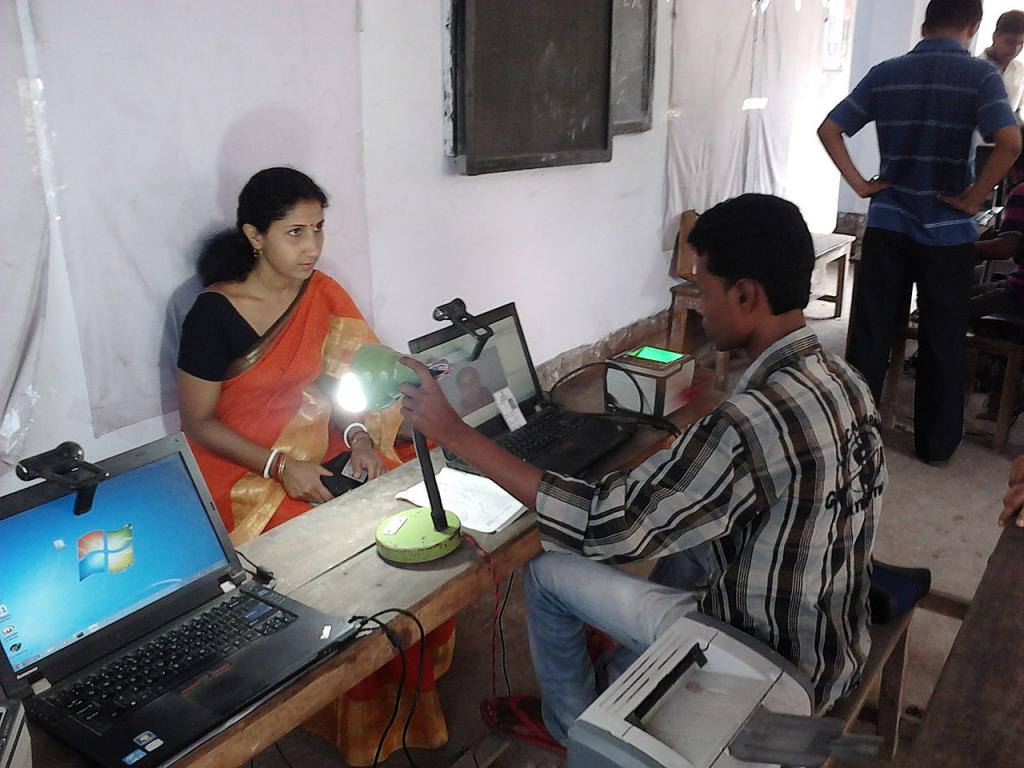 The Centre’s claim that people "can't have absolute right over one's body" further reinstated its absolute faith in biometric technology. Its latest defense in favour of collecting biometrics for Aadhaar came during the hearing of three petitions challenging constitutional validity of a change in law that compels people to link Aadhaar with PAN card.

Attorney General Mukul Rohatgi argued that the government was entitled to have details about a person's identity if it was providing facilities. But one person’s entitlement could mean disenfranchisement for others.

While Rohatgi argues that recent protests over "so-called privacy and bodily intrusion" are "bogus", others seem to be asking whether privacy is indeed a fundamental right.

The Article 21 of the Constitution says, "No person shall be deprived of his life or personal liberty except according to a procedure established by law."

In 1994, the Supreme Court, for the first time, directly linked the right to privacy to Article 21 of the Constitution and stated: "The right to privacy is implicit in the right to life and liberty guaranteed to the citizens of this country by Article 21. It is a "right to be let alone". A citizen has a right to safeguard the privacy of his own, his family, marriage, procreation, motherhood, child bearing and education among other matters. None can publish anything concerning the above matters without his consent whether truthful or otherwise and whether laudatory or critical. If he does so, he would be violating the right to privacy of the person concerned and would be liable in an action for damages."

But the Centre has dismissed any existence of ‘absolute right’, which, in legal parlance, refers to those rights that cannot be curtailed in any way. They cannot be reduced or amended. Just like the right to free movement, speech and expression—which can be curtailed based on an executive order—the right to privacy is also limited.

However, does that give government an absolute right to force citizens into sharing their DNA details?

According to Rohatgi the right over one's body was not absolute as law prohibits people from committing suicide and women from terminating pregnancy at an advanced stage. He also referred to the rule wherein people are required to allow police to measure their breath for alcohol content in drunken driving cases.

"There is no absolute right over the body. If such a right existed then committing suicide would have been permitted and people would have been allowed to do whatever they wanted with their bodies. The right not to have bodily intrusion is not absolute, and the life of a person can also be taken away by following a due procedure of law. People cannot commit suicide and take drugs," he said in a media interview.

There have been incidents (or some would like to call it exceptions) in the past where individuals were allowed to exercise 'absolute right' over their body. The ruling in the Aruna Shanbaug case, upholding the validity of euthanasia, was one of them.

According to senior counsel Shyam Divan, who appeared for the petitioners, "The Constitution of India is not a charter of servitude" as it protects the sovereign power of the people and places limitations on government control. Stating that the Constitution provides for the individual’s autonomy over his or her body, Divan added that it was for the individuals to decide "whether they should part with something as intimate and personal as biometric data for any purpose".

Earlier Divan had argued that idea of property included all legal rights. “A man’s primary property is his own person,” he said, drawing from Thomas Hobbbes and John Locke—17th-century philosophers who contributed to the concept of individual rights. The Article 21, he asserted, protects the individual’s dominion over his or her body and therefore, the new income tax law went against Article 21.

What makes Aadhaar unique is exactly what makes people anxious— fingerprints and iris impressions. All of this is done on the basis of a questionable assumption that there are parts of human body that do not age, wither and decay with the passage of time.

Moreover, there’s no legislation that empowers an individual to appeal in case his rights are affected. According to the Aadhaar Act, any legal action against misuse or theft of Aadhaar data can only be initiated by UIDAI. Hence, citizens are left with no legal recourse, creating an opportunity misuse of the database.