Why Indian students need to go abroad to study medicine 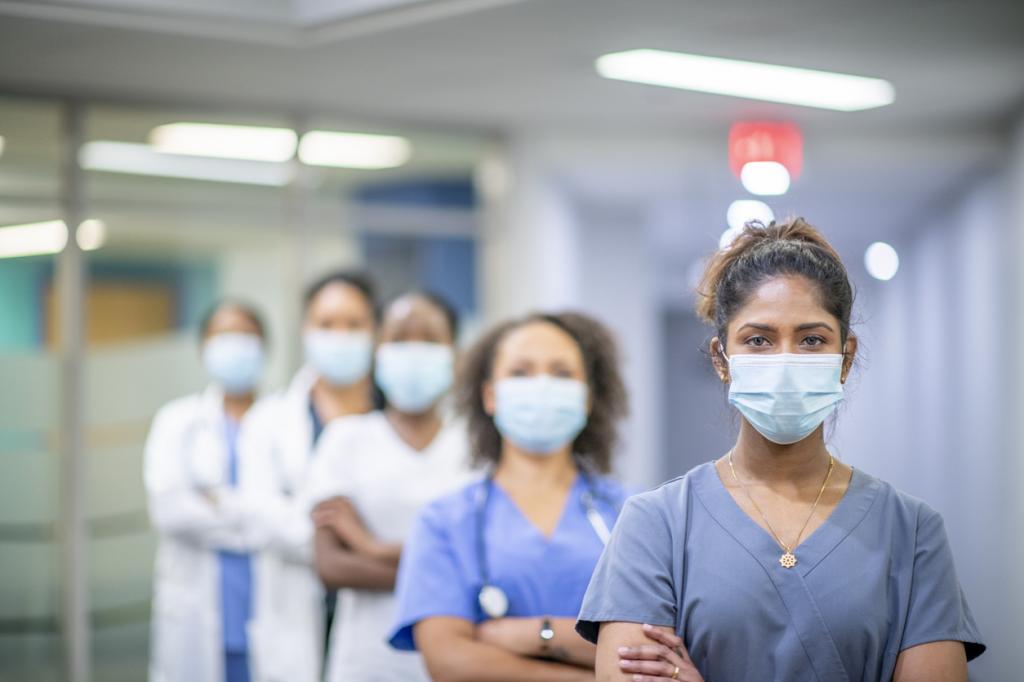 Russia’s invasion of Ukraine has brought into focus the plight of India’s medical education system. Around 90 per cent of the 18,095 Indian students stranded there are studying to become doctors, according to central government data.

Many walked miles to reach Poland and other neighbouring countries to reach the evacuation points. The Government of India managed to bring home most of the stranded students but those who remain live in fear. One Indian student was killed during shelling at Kharkiv, a city in eastern Ukraine, according to government sources.

On February 26, 2022, Prime Minister Narendra Modi urged India’s private sector to step up to strengthen the medical education system. “Today, our children are going to the small countries of the world to study, especially for medical education. There is also the problem of language, yet they are going. Billions of rupees are going out of the country.”

This difference illustrated the gap in the number of people aspiring to become doctors and India’s capacity to train them.

This means, for a four and a half year course, students need to shell out Rs 14 million in government colleges and Rs 60-70 lakh in private institutes.

Not only is securing a seat in a medical school comparatively less competitive in countries such as Ukraine, Russia, China and the Philippines, it is also cheaper.

A six year course in Ukraine reportedly costs between Rs 15-17 lakh. The tuition fees are marginally higher than government colleges in India but the competition to get in is much less.

India’s best students go to government medical colleges. And those who can’t, choose international schools in countries like Ukraine and Russia over private medical colleges in India.

Students returning from countries such as Ukraine, who wish to practice medicine in India, are required to clear the Foreign Medical Graduates Examination, which reportedly has an abysmally low pass percentage of just 10-20 per cent. Those who have studied in the United States, the United Kingdom, Australia, Canada and New Zealand are not required to write the screening test.

The Narendra Modi government is pushing to expand the health infrastructure, but increasing the number of medical colleges alone may not necessarily be the best solution. “The government can make as many new colleges as they want, but till they address the issue of lack of teachers, nothing can be done,” Dr Maitra said.

“Figures are good in premier institutes such as the All India Institute of Medical Sciences. But these are few in number. It's the government’s responsibility to create job opportunities,” he added.

Dr KK Talwar, former chair, board of governors that was running Medical Council of India, however argued that quality is key in medical education, a standard that is ensured by NEET.

“Just because so many people are appearing from the entrance test, does not mean there should be as many seats. There needs to be a filter and NEET serves that purpose.”

We also can’t produce so many doctors that we can’t absorb them properly, he said, adding that there are enough medical seats in India.