Why MGNREGS workers sought police complaints against the PM

Non-payment of dues, insufficient funds cause for concern 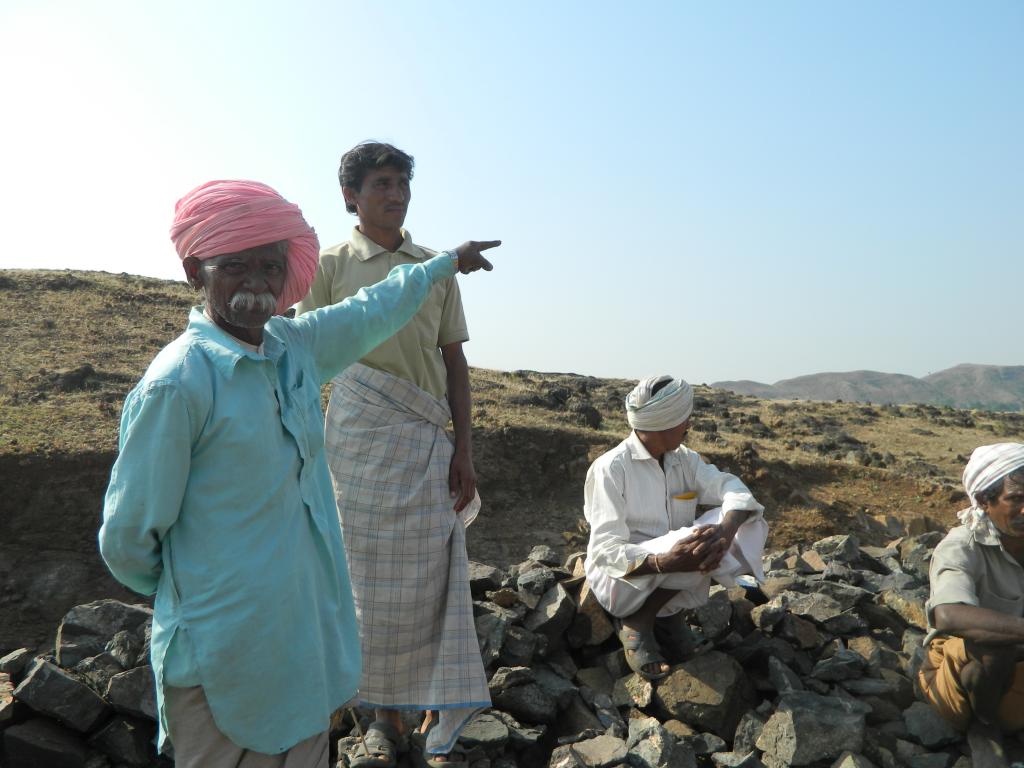 Workers employed under the Mahatma Gandhi National Rurla Employment Guarantee Scheme (MGNREGS) across India gathered at their nearest police stations to lodge complaints against the Prime Minister of India  for irregularities and violations of MGNREGA on February 28, 2019. Accusing the PM as the principal violator, they demanded adequate allocation and timely payments for the rural job scheme.

The original allocation for 2018-19 was Rs 55,000 crore. This proved inadequate as 99 per cent of the funds dried up by December, with three months to go in the current financial year. As a result, in the peak working season and despite huge demand, workers were denied work under MGNREGS.

No fund transfer orders (FTO) were processed between October 2018 and February 1, 2019 in many states due to the fund shortage, forcing the workers to wait for their rightful wages for months. The Act stipulates that wages have to be paid within 15 days of work; any delay needs to be compensated by the official at fault.

The central government, however, does not obey this rule despite orders by the Supreme Court, which has made it mandatory to compensate workers even if the delay is due to the Centre. Thousands of workers across the country do not receive their wages on time because of this and are even denied compensation.

MGNREGS workers from nine states (Bihar, Uttar Pradesh, Rajasthan, West Bengal, Chhattisgarh, Madhya Pradesh, Gujarat, Karnataka and Odisha) demonstrated against this blatant violation by the Union government. They protested in about 50 districts and tried to file first information reports (FIR) against the Centre in 150 police stations.  FIRs were registered under Sections 116 and 420 of the Indian Penal Code, alleging the workers were cheated of wages and the Centre made false promises while making them work under MGNREGS.

The protestors demanded the government ensure all needy workers get work on time against job demands and wages be paid on time. Their outrage is a result of the government’s negligence in implementation of MGNREGS despite repeated alerts by civil society organisations.

The government’s false claims, through the flawed Management Information System (MIS),  that payments are on time further alienated and angered workers, who have been facing difficulties in getting wages even after FTOs were signed on time by local signatories.

The delays in release of funds by the Centre are not shown on the official website, which hints towards ill intentions.

In January, after mass demands by workers, civil society organisations and members of Parliament from Opposition parties, allocated a supplementary budget of Rs 6,084 crore. This was too little to meet the  demand.

Of the amount, Rs 5,745 crore was for clearing pending liabilities according to the government data at that time (Report 7.1.1, NREGA MIS). This leaves hardly any fund to fulfill new demands in the peak January-March period.

The current allocation of Rs 61,084 crore is not even adequate to provide 50 days of employment to all the active job card-holding families. The Centre has reduced the allocation to 60,000 crore for 2019-20. This effectively means that the bulk of funds would be exhausted in the first few months and the story of reduction in works in peak seasons and delay in wage payments would continue.

Also, the allocation for a given year includes pending liabilities of previous years. The central government conveniently ignored inflation adjustments and the increase in number of job cards every year too while allocating funds.

The Centre is now left with a little over Rs 2,500 crore for the  programme while transactions pending for response from the Public Finance Management System (PFMS) already adds up to Rs 7,449 crore for 2018-19 alone.

Considering the current approval of 253.16 crore person-days the benchmark for this financial year and  Rs 261.65 the average cost per person per day (as in the government website), nearly Rs 5,000 crore more is needed in the next one month.

With little more than Rs 2,500 crore left and huge pending liabilities, how will the government meet new job demands? It is evident that the Centre is deliberately pushing workers to work without a proper allocation for timely payments.

It is ironic that a government that seems to have plenty of money to fund bullet trains and statues has no money to pay workers who have done their fair share of work and are now awaiting wages.

(With inputs from Sakina Dhorajiwala)