Women politicians more likely to reply to people who reach out in need, study shows

And yet, women constitute less than half of national legislators in all but four countries in the world 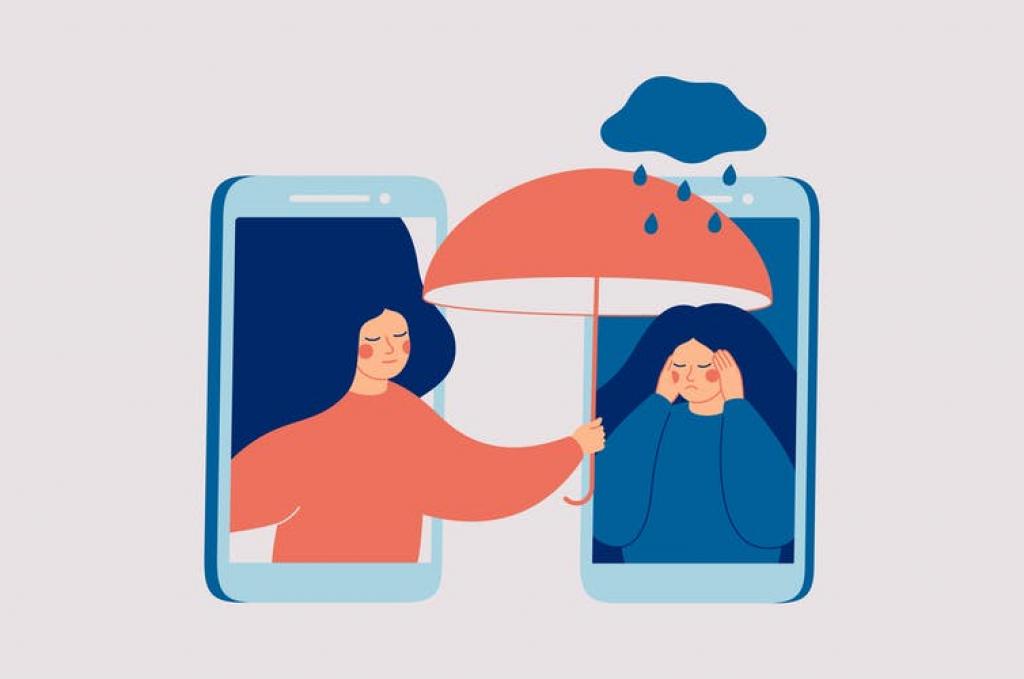 Women politicians are more responsive than men when people come to them seeking health care and economic support, our newly published study on gender and government responsiveness reveals. Our research, conducted in 2017, was published in the Journal of Experimental Political Science in August.

For our experiment, we posed as citizens of different genders and emailed a request for help to a total of 3,685 national legislators in France, Germany, Ireland, Italy, Netherlands, Argentina, Brazil, Colombia, Chile, Mexico and Uruguay. In Europe, we asked for assistance signing up for unemployment benefits. In Latin America, we requested help getting medical care without health insurance.

The response rate ranged widely, from 6 per cent in Mexico — where government accountability to citizens is a documented problem – to 89 per cent in Ireland, where the small district size likely increases legislators’ accountability.

In all European and most Latin American countries, women politicians were more likely to answer our request than male politicians. Female legislators replied 28 per cent of the time, compared with 23 per cent of male legislators. The gender responsiveness gap was bigger in certain countries — up to 13 percentage points in Colombia.

Furthermore, women seeking help receive significantly more responses than men — 26 per cent versus 23 per cent of the time. In Europe, female legislators in particular were more likely to reply to our queries when we posed as women — 44 per cent versus 36 per cent.

In Latin America responsiveness did not significantly vary based on the petitioner’s gender.

These differences, while relatively small, are important because they deviate from earlier experiments on gender and the responsiveness of public officials. One past study found no difference in responses to men and women. Another actually identified a slightly higher response rate of male legislators to women.

Though our study was conducted before the pandemic, it offers timely insights. Because of the health and economic crises prompted by COVID-19, people in many countries need more information and assistance than ever from their elected representatives.

Yet women constitute less than half of national legislators in all but four countries in the world: Rwanda, Cuba, Bolivia and United Arab Emirates. None of those countries is a full democracy.

What other research is being done

There is tentative but contested evidence that, worldwide, women have been more effective leaders during the pandemic. Our political science research on representation supports this conclusion.

Even before the pandemic, experts in the US were examining the influx of women into Congress, where they bring new perspectives to longtime policy debates and, evidence suggests, more consensus-building to the legislative process.

Our research adds to this literature by revealing that women are more responsive leaders — and, in some countries, particularly responsive to women.

The coronavirus crisis has not affected everyone equally. Beyond the well-documented racial disparities in infection and death rates, women worldwide have also been deeply harmed by the pandemic. Women comprise the majority of front-line health and social care workers, are disproportionately affected by job losses and are taking on ever more child care at home. This situation puts women in a higher need for information and support.

We do not know yet why women politicians are more responsive than men. Nor do we know why European politicians — and women in particular — reply more to female citizens seeking support.

Part of the answer may be the motivation of female elected officials to promote the interests of women. Observational studies show female politicians worldwide are more likely to promote legislation advancing women’s rights and interests, such as sexual harassment policy and equal pay — though not without resistance.