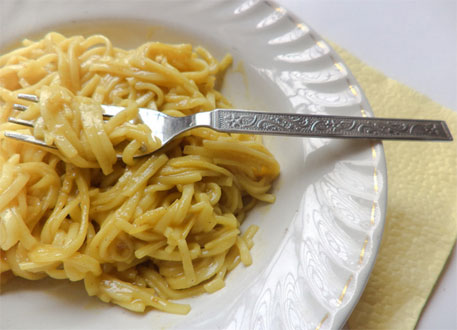 The Food Safety and Standards Authority of India (FSSAI) has directed states to test all instant noodles brands available in the market after Maggi noodles were found to contain excess lead and monosodium glutamate (MSG).

The Delhi government recently banned the sale of Maggi across stores after 10 of 13 packets showed the presence of MSG and excess amount of lead (17 parts per million). The popular brand can only make a comeback after tests confirm the absence of MSG and lead content not beyond the permissible limit of 2.5 ppm.

“States have been requested to submit test reports. We will take action based on these reports. The process may take two to three days,” Y S Malik, FSSAI chief executive officer, said.

Meanwhile, in a press release, Nestle India said that it had decided to withdraw all Maggi packets from the market. Information about ingredients printed on Maggi packets does not declare the presence of MSG, the over-consumption of which is considered dangerous by the World Health Organization (WHO).

After Kerala declared a temporary ban on Maggi sale, Jammu and Kashmir, Uttarakhand and Gujarat have also followed suit.

Delhi-based businessman R P S Kohli has floated an online petition on the website, change.org, where he has appealed to Nestle chief executive officer (CEO) Paul Bulcke to recall Maggi from the Indian market. The plea has attracted over 27,000 signatures.

Delhi-based non-profit Centre for Science and Environment’s 2012 study on Maggi noodles had found 4.2 gram of salt per 100 gram of Maggi noodles. The recommended daily intake of salt is 6 gram.

The India Medical Association (IMA) has also written to the Union Ministry of Health and Family Welfare, urging the government to test Maggi samples and suspend its sale.

Though the Delhi government was quick to respond to the Maggi controversy by banning its sale in city stores, consumers report that the popular noodles are still available in some places.

Rupela Mitra, a student, walked into a South Delhi departmental store and asked for a packet of Maggi, a day after it was banned in Delhi.

“The shopkeeper just stared at me. Despite the ban, he gave me the packet. I love Maggi, but the reaction of the people there was just unbelievable,” she said.