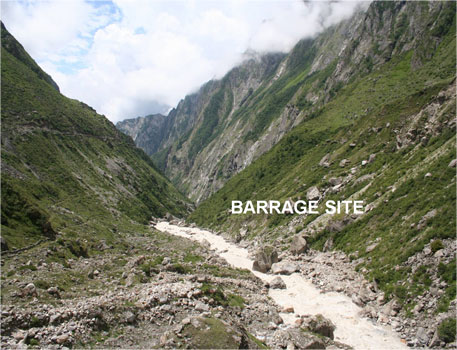 The National Green Tribunal has stayed the felling of trees for the 300 MW hydropower project on the Alaknanda river in Chamoli district of Uttarakhand. The project is to be implemented by GMR group.

During a hearing on February 16, the bench comprising the tribunal acting chairperson, Justice A Suryanaryan Naidu and expert member G K Pandey said that “no trees existing on forestland proposed to be diverted shall be felled without obtaining prior permission of this tribunal.”  The project involves 60.5 hectares of forestland. 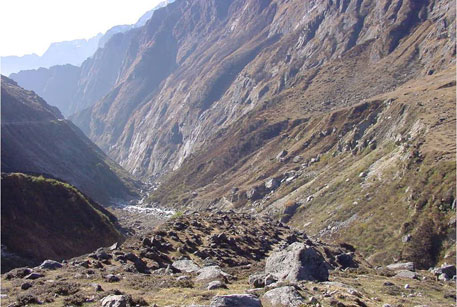 The stay was given on a petition by Vimal Bhai of Matu Jansangthan, a social organisation, and Bharat Jhunjhunwala, economist and former professor of IIM, Bengaluru on January 31. The petitioners challenged the project, saying it is a threat to biodiversity in the region and has been rejected twice by the Forest Advisory Committee (FAC), the statutory body of the Union Ministry of Environment and Forests (MoEF) that recommends forest clearances. 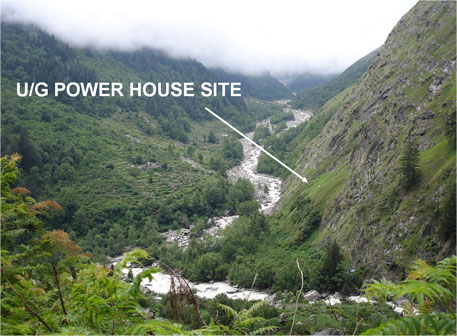 The project is proposed three kilometres downstream of the Hindu pilgrimage centre Badrinath and is situated in the buffer zone of the Nanda Devi Biosphere Reserve (NDBR), which has two World Heritage Sites—Nanda Devi National Park and Valley of flowers—and is home to endangered plant and animal species, including the snow leopard and the Himalayan brown bear.