Different air under one sky: Almost everyone in South Africa breathes polluted air 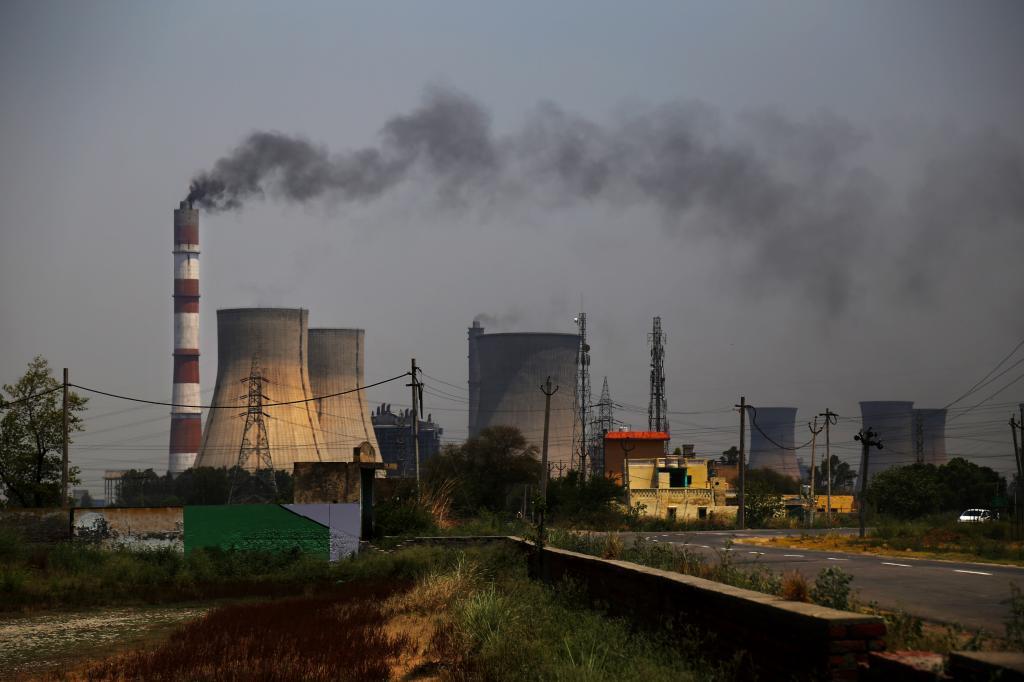 Nearly 100 per cent of the population in South Africa breathes air that doesn’t meet the World Health Organization’s (WHO) standards, according to a new report.

Air pollution is now the second-largest cause of death in Africa. Clean air is not only an issue of environmental health but one of equity and justice, read the report released September 2, 2022.

The report titled ‘Different Air Under One Sky: The Inequity Air Research’ is published ahead of the United Nation’s International Day of Clean Air for Blue Skies, which will be held on September 7, 2022. It stated that air pollution remains a universal health issue affecting almost everyone worldwide.

Disparities in air pollution exposure among vulnerable groups are investigated through a spatial analysis using the geographic information system.

The elderly, newborns and pregnant women are the most vulnerable groups as the dangers are unequally distributed throughout the population, stated the report released by non-profit Greenpeace.

The researchers used WHO guidelines to categorise annual mean particulate matter 2.5 (PM2.5) concentrations. PM2.5 refers to fine particles that penetrate deep into the body and fuel inflammation in the lungs and respiratory tract, leading to the risk of cardiovascular and respiratory problems.

Almost the entire South African population is exposed to annual average PM2.5 concentrations that are more than five times the WHO guidelines.

Around 38 per cent of infants and 36 per cent of pregnant women in South Africa are exposed to annual average PM2.5 concentrations of over 25 ug/m3.

Air quality monitoring stations are unevenly distributed across populated areas. This denies access of environmental data to some communities and prevents the authorities charged with managing environmental health from delivering evidence-based action programmes, the report added.

Gauteng, North West, Free State and Mpumalanga are the provinces with the worst exposure to PM2.5 pollution.

These provinces accommodate almost 50 per cent of South Africa’s total population. Over 80 per cent of the population in Free State and over 60 per cent in Mpumalanga do not have access to an air quality station within 25 km.

Air quality is not monitored in most cities as they lack the resources to compile inventories of the types and sizes of sources contributing to pollution. All these efforts require sustained long-term funding.

The implementation of minimum emissions standards (MES) is the biggest challenge faced by the country as the government does not ensure adequate and appropriate compliance with MES. MES mandate fossil fuel polluters to adhere with emission standards.

“The South African government must introduce a robust air quality monitoring system across the country and make the data available in real time,” the report stated.

A health advisory and ‘red alert’ for bad-air days should also be issued so that the public are able to take necessary steps to protect their health, the report added.

Air quality is closely linked to the earth’s climate and ecosystems globally. Many of the drivers of air pollution are also sources of greenhouse gas emissions. Policies to reduce air pollution, therefore, offer a win-win strategy for both climate and health.