Malaria elimination: South Africa needs to regroup and refocus to get there

For the second time in a decade, South Africa is set to miss its malaria-elimination target 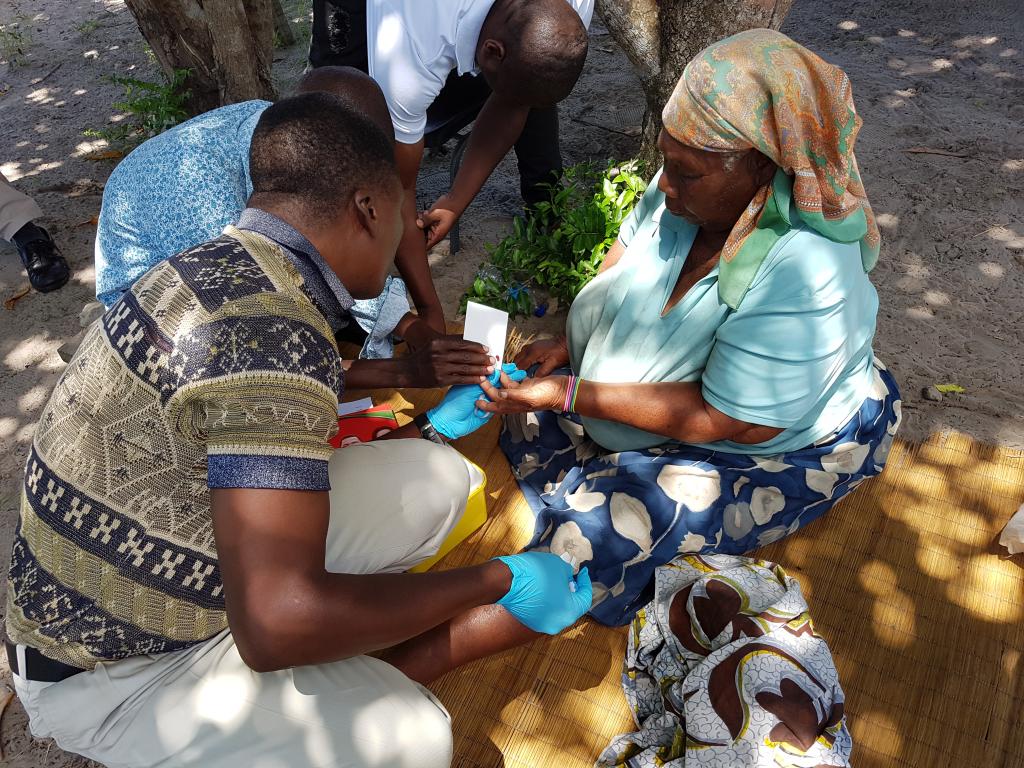 In recent years South Africa has made significant progress in its effort to eliminate malaria. The World Health Organization (WHO) lists it as one of the countries that has the potential to eliminate the disease in the near future.

In 2021, the WHO also hailed South Africa for bucking a grim trend. It was one of the few malaria-endemic countries in Africa that did not see a major upsurge in malaria cases caused by COVID-related disruptions.

But it’s not all good news. For the second time in a decade, South Africa is set to miss its malaria elimination target. The country had committed to ending malaria by 2018, but this did not happen. In 2019, the government set a goal to end malaria by 2023. Despite implementing a number of new interventions which have reduced the country’s malaria burden, South Africa failed to halt the transmission of malaria within its borders.

The country’s malaria case numbers have also started rising since travel restrictions were lifted in early 2022. This comes after much lower malaria cases during 2020 and 2021 — a result of reduced cross-border movements because of COVID regulations, as well as proactive, innovative actions by some South African provinces’ malaria control programmes.

It is crucial that South Africa’s malaria control programme regroups and refocuses. This will enable the country to get its malaria elimination efforts back on track.

There are numerous and complex reasons for South Africa missing its elimination target. COVID is one of them and it played a pivotal role in setting the country’s malaria control efforts back.

Before the pandemic South Africa was on track to declare certain malaria-endemic districts free of malaria. That’s one of the major goals of the current elimination strategy. Then resources were diverted to deal with COVID; travel and movement restrictions were put in place and staff absences rose.

The situation was further complicated by people with a fever or flu-like symptoms delaying visits to healthcare facilities. People feared getting infected with COVID or worried that they had COVID and might pass it on to others.

The delivery of essential elimination interventions, particularly those associated with vector control and surveillance, has also been severely compromised over the past two years.

The test and treat activities of mobile malaria border surveillance units were especially hamstrung. These units have played a major role in reducing malaria in border communities and in highly mobile migrant populations. It is critical for these units to become fully operational again as soon as possible.

So, what can South Africa do to repair the damage wrought to malaria control efforts by COVID?

Some work is already under way. The national malaria control programme is expanding access to essential services during this current malaria season. This initiative will run until South Africa is declared malaria-free. Certified malaria environmental health practitioners will conduct community testing using rapid diagnostic tests. They will also be able to treat any individuals with uncomplicated malaria with artemisinin-based combination therapies (ACTs).

This is a good plan. But for it to work, it is essential that effective rapid diagnostic tests and ACTs are available. Reports of African parasites being able to evade detection by these tests or to survive ACT treatment are becoming more frequent.

South Africa was one of the first African countries to establish a programme to routinely assess drug and diagnostic efficacy. Unfortunately the programme is under-utilised by the provincial malaria control programmes. Samples from the South African province most affected by malaria, Limpopo, are rarely assessed by this programme.

If South Africa is serious about its elimination goals and wants to prevent a drug-resistant and insecticide-resistant malaria outbreak as experienced during the 1999/2000 malaria season, the effectiveness of rapid tests, ACTs and insecticides used for vector control must be regularly assessed.

The country has a long history of using insecticide-based indoor residual spraying to successfully control malaria. But in recent years it has struggled to adequately protect communities using this intervention. This is because of delays in procuring or delivery insecticides and spray pumps. People are also increasingly refusing to have their homes exposed to indoor residual spraying as they feel malaria is no longer a problem in South Africa.

Processes and procedures must be urgently put in place to improve procurement and delivery. Community awareness campaigns illustrating the benefits of indoor residual spraying are also crucial. These must be developed and delivered, as a matter of urgency, to improve uptake of this critical intervention. Failing to address these issues will see vector populations rebound — and most likely result in an uptick of malaria cases.

Improved real-time case reporting is an imperative too. This allows health authorities to respond promptly to every confirmed case to prevent any possibility of onward transmission. Connectivity challenges in many of the endemic regions and over-burdened staff with many competing diseases and reports are just two of reasons for the reporting lag. This issue must be addressed by improving connectivity within rural malaria endemic areas and having dedicated staff for the reporting of malaria and other notifiable conditions.