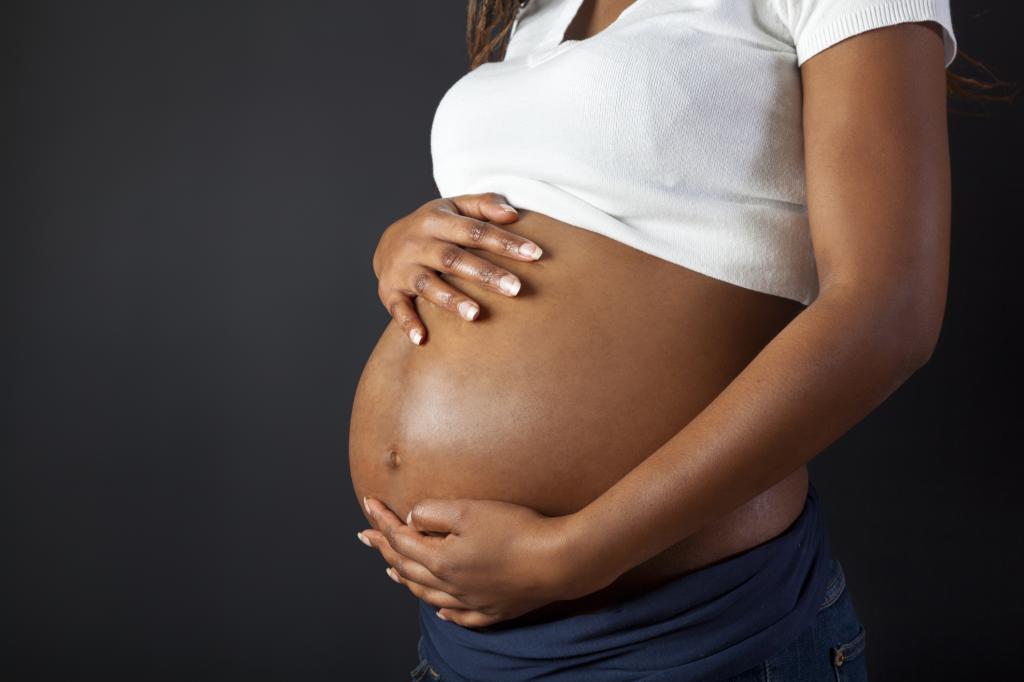 The in-hospital maternal mortality rate following a Caesarean delivery in Africa may be 50 times higher than in high-income countries. These were the findings of the African Surgical Outcomes Study that followed more than 3,500 mothers from 22 African countries during a week of surgery in 2016.

The study found that maternal mortality rate was 5.43 per 1,000 operations compared to 0.1 per 1,000 operations in the UK. And one in six women developed complications following Caesarean delivery, which is nearly three times the rate in the United States. Bleeding in the period shortly before, during, and immediately after giving birth, was the most common complication. And it had the highest attributable risk for maternal mortality.

Unfortunately, it isn’t only the mothers who are suffering in Africa. The in-hospital mortality of babies after Caesarean delivery was double that of high-income countries. There were indicators that the risk of subsequent cerebral palsy or epilepsy for the babies who survived Caesarean delivery, are between two and 11 times higher in Africa when compared to a high-income country.

These findings tell a sad story of life in Africa. Many families are incomplete, as a result of either a mother or child who died in childbirth, and for those children who survive a Caesarean delivery, a number of them will have long-term morbidity.

So what can be done to improve this situation? Unfortunately, there will be no “quick-fix”, as this is a complex, multifactorial problem. It speaks to a number of problems that need to addressed in Africa, if we are to improve outcomes for mothers and their children.

Where the problems lie

The first problem is poor access to Caesarean deliveries. In Africa, the Caesarean section rate is too low. There is a minimum threshold of the number of Caesarean sections per population to ensure optimal obstetric care. Most countries in Africa don’t reach this threshold. The result is that many mothers who would benefit from Caesarean section don’t have this option.

Secondly, access to surgical care is limited. This is reflected in the observation that three out of four mothers presenting for Caesarean deliveries present as emergencies. This may partly reflect the limitations in the current antenatal services available.

The role of antenatal care is to monitor and identify both mothers and babies at risk. Early identification of those at risk could result in an elective Caesarean section in a more controlled environment. This, in turn, would lead to better outcomes for the mother and the baby.

But it appears that in the current antenatal environment in Africa a number of mothers at risk aren’t identified early enough in the community.

Another contributing factor is that there are limited skilled human resources to provide safe obstetric care in Africa. It’s generally accepted that to provide a safe Caesarean section, at least 20 specialists (obstetricians, surgeons and anaesthetists) are required per 100 000 population. In the African cohort it was found to be <1 specialist per 100 000 population.

This creates a stressful and dangerous working environment. The majority of mothers are sick and present as emergencies, yet there is insufficient skilled staff to deal with the workload.

Finally, it’s clear that mothers are dying predominantly secondary to bleeding around the time of delivery. This may be for many reasons; bleeding may not be identified early enough (both before and after surgery) due to limited human resources (resulting in “failure to rescue”). This could also be due to insufficient resources, such as limited drugs to stop bleeding or limited access to blood products.

Is there reason for hope? I believe there is. The African Surgical Outcomes Study network, which produced the study, is a group of over 1,000 clinician investigators who now span over 30 African countries. They are committed to improving surgical outcomes in Africa.

The group is looking towards large pragmatic trials of simple interventions designed to improve outcomes in resource constrained environments. To this end it will be running a large trial across the continent this year that will focus on identifying and managing high-risk patients in the perioperative period with the aim of preventing the progression of complications. The trial hopes to decrease “failure to rescue” in African surgical patients.

Next year, the group hopes to conduct another large trial across Africa which will aim to decrease maternal bleeding. The hope is that this will also help bring down the numbers of mothers dying at a result of childbirth.

The network aims to extend its footprint into the community to ensure that “at-risk” patients are identified early, and high-risk patients are followed adequately after surgery. Improving maternal and surgical outcomes in Africa certainly demands a large collaborative effort.