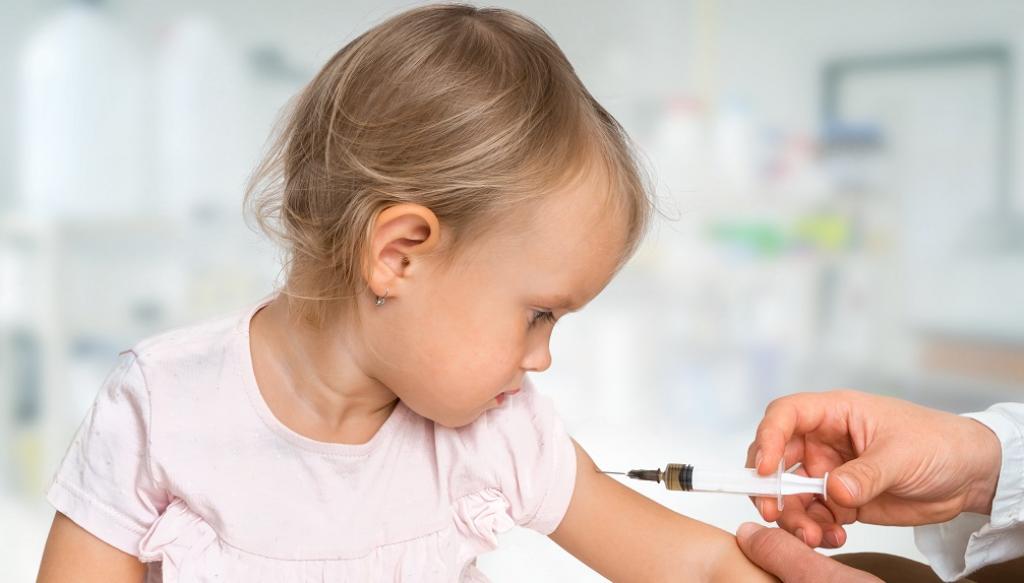 A doctor administering a vaccine to a child. Photo: Getty Images

This World Immunization Week, data released by the UNICEF reveals that nearly 169 million children missed out on the first dose of the measles vaccine between 2010 and 2017. The United Nations (UN) body identifies this to be the reason for the increasing number of measles outbreaks around the world.

“The measles virus will always find unvaccinated children. If we are serious about averting the spread of this dangerous but preventable disease, we need to vaccinate every child, in rich and poor countries alike,” said Henrietta Fore, executive director, UNICEF.

Measles is one of the world’s most contagious diseases in which complications can result in hospitalisation and lead to lifelong disability, from brain damage and blindness, to hearing loss.

The measles vaccine is part of the mandatory vaccines given to children. In recent years, due to lack of access, poor health systems, complacency and in some cases, fear or skepticism, the vaccination rates have gone down.

In 2017, only 85 per cent of the children received the first dose of the vaccine despite WHO’s recommendation that at least 95 per cent immunisation coverage is needed to protect children.

However, the coverage (of the first dose) is only around 94 per cent even in high-income countries such as the United States. The situation is much worse in poor countries like Nigeria, which has the lowest vaccination. India has the second lowest level of vaccination in the world. The analysis is based on UNICEF and WHO’s estimation of national immunisation coverage of 194 countries for 2017. In India, measles caused the second highest number of reported cases due to vaccine preventable diseases.