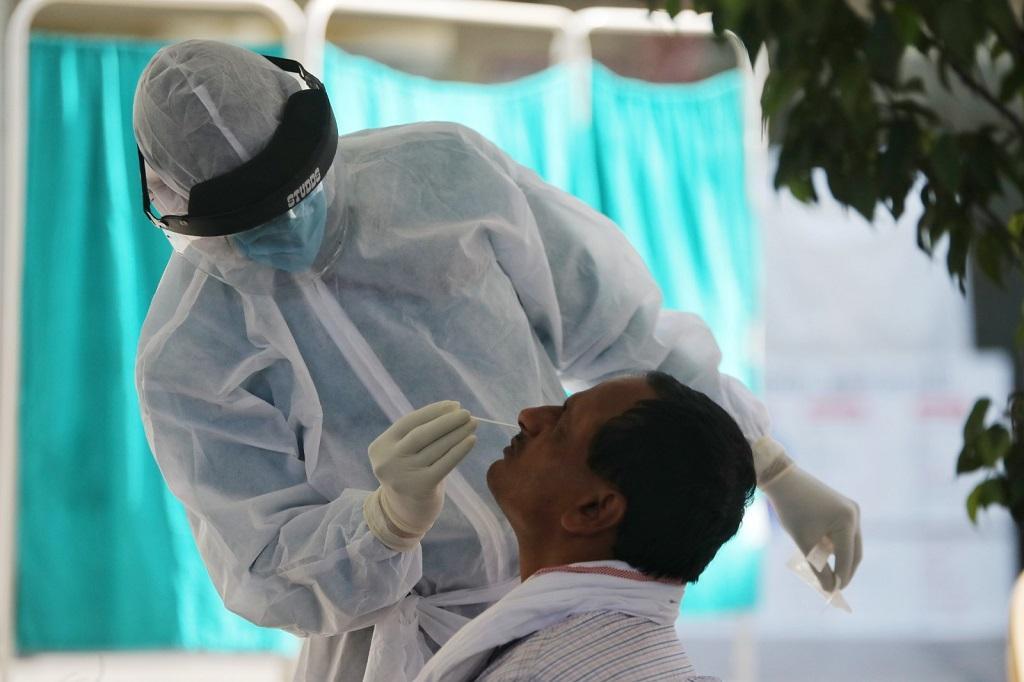 The reproduction number (R) for the novel coronavirus disease (COVID-19) has gone up in the last one week in India, flagged an expert. That would put the R value for the country at 1.02 for February 21-23, 2021 — the first time since a surge in September 2020.

This implies that the country may see a spike in COVID-19 cases. The information was shared with Down to Earth by Sitabhra Sinha, professor at the Institute of Mathematical Sciences, Chennai, who regularly analyses these numbers for India.

The reproduction number is a measure of how contagious a disease is: It tells us the average number of people who will contract a contagious disease from one person having that disease.

If the R value is more than 1, each existing infection causes more than one new infection.

“The number for the last week was the worst I have seen since mid-September, when the R value for the country was below 1. It stayed below 1 for the entire period up till February 17,” said Sinha.

The states that had an R value less than 1 are seeing a spike, with the value approaching close to 1. An increase in the number of active cases is visible, said Sinha.

This increase could derail India’s fight against COVID-19 and lead to the much dreaded second wave, experts have cautioned.

“The data, field reports and test results are already indicating that we are seeing a worrying rise in the number of infections at least in some parts of the country,” said Anant Bhan, an expert on bioethics, global health and health policy based in Bhopal.

“We will need to track and see if this trend continues over the next couple of weeks. More importantly, we need to ensure that we try to control the increase fast,” he added.