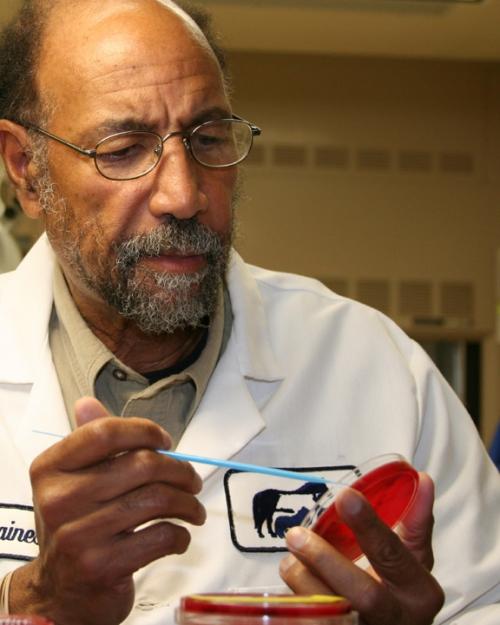 India has less per capita antibiotic consumption compared to several high-income countries but resistance rates to many antibiotics are the highest among Indians, says a report by the Washington-based Center for Disease Dynamics, Economics & Policy (CDDEP).

The report, which was released recently, was meant to identify factors driving antimicrobial resistance (AMR). It maps and identifies current research gaps in India. The study was commissioned by the Department for Biotechnology, Government of India, in partnership with Research Councils United Kingdom or RCUK.

AMR is a global public health threat and India has some of the highest antibiotic resistance rates among bacteria that commonly cause infections in community and healthcare facilities. India released the National Action Plan to combat Antimicrobial Resistance in April this year.

The study gives some insights into India’s burgeoning AMR and related issues. For instance, it research highlights the hotspots for antibiotic environmental pollution include manufacturing sites in Hyderabad in Telangana, Ankleshwar and Karkhadi in Gujarat, Aurangabad, Mumbai and Tarapur in Maharashtra, Baddi and Ponta Sahib in the Himachal Pradesh and Dera Bassi in Punjab.

The report says that last-resort antibiotic resistance genes or NDM-1 have been identified in several major rivers in India. At the time of religious mass dips in the river Ganga, NDM-1 levels have been found to be 20 times higher than normal. This is due to inadequate sewage waste management during mass gatherings.

CDDEP fellow Sumanth Gandra, the research’s lead author, says, “Studies published in India on AMR are limited in scope in all areas including humans, animals and the environment. We need urgent investments in interdisciplinary studies to ensure appropriate policies are formed to contain the public health threat.”

CDDEP South-Asia Head and co-author Jyoti Joshi says, “The research highlights the need for new technologies, standards and detection tools for antibiotic residues in the environment.”