Is it happening because of the antiviral or is this just how the virus behaves? 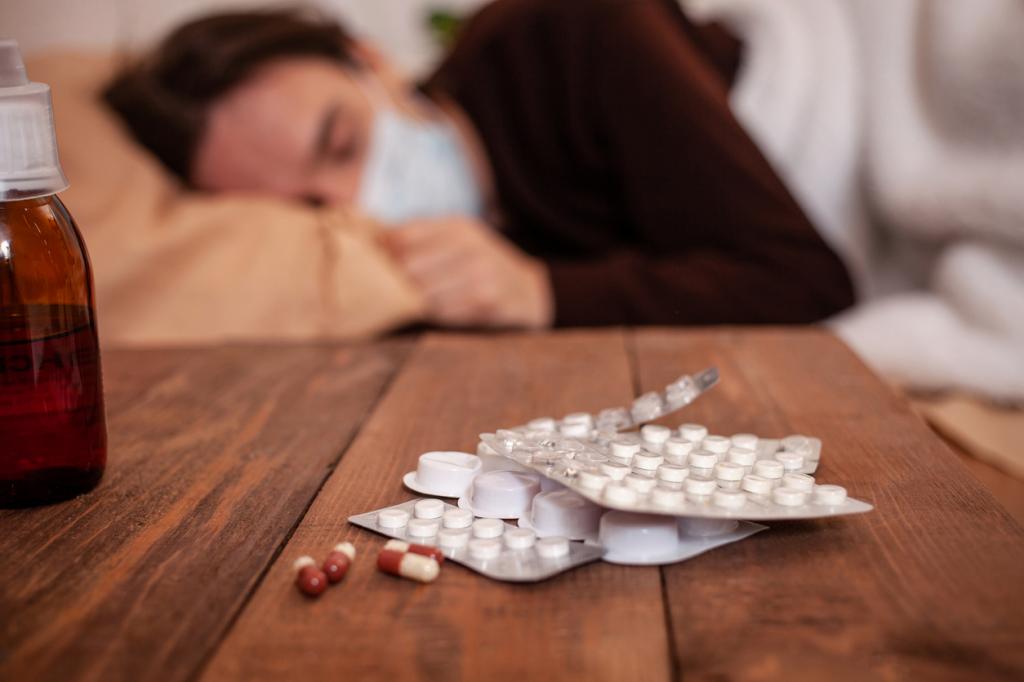 Several cases have been reported of COVID-19 patients complaining of a relapse of symptoms a week after ‘recovering’ at the end of a five-day course of Paxlovid, an antiviral drug by Pfizer Inc.

The reason for such ‘Paxlovid relapse’ is unclear. The pill, also known as nirmatrelvir-ritonavir, reduces risk of hospitalisations or death from COVID-19 by 89 per cent, the company had claimed citing data from studies involving those who were not vaccinated and were infected by the Delta variant.

The Omicron variant, currently common, has a higher viral load compared to its predecessors. This may well be the reason why many patients are relapsing after testing negative for the novel coronavirus, according to a new study. The preprint published in medRxiv May 24, 2022 aims to “characterise the virology of symptomatic rebound after nirmatrelvir-ritonavir”.

The study assessed seven individuals who reported ‘Paxlovid relapse’ and found live virus for up to 11 days after the completion of the treatment. This underlines the need to reassess monitoring and isolation guidelines since a relapse patient may still be infectious.

The Institute for Health Metrics and Evaluation (IHME), in an April 2022 update, stated that scaling up antivirals may result in 80-90 per cent fewer deaths from future variants more severe than omicron. But was pining all our hopes on this treatment a mistake?

The United States government is not tracking Paxlovid rebound cases as yet.

Another theory suggests a fundamentally different immune response against the variant and the different way in which it infects the body — limited to the upper respiratory tract — could be the reason for rebound cases.

The US Centre for Disease Control and Prevention (CDC) May 24 released an advisory addressing the issue. “There is currently no evidence that additional treatment is needed with Paxlovid or other anti-SARS-CoV-2 therapies in cases where COVID-19 rebound is suspected,” the body stated.

There’s still no clarity on the way forward but the antiviral pill’s efficacy still holds despite rebound cases.

“Drug resistance does not appear to be a significant contributor to relapse and suggest that nirmatrelvir ritonavir may retain activity in most cases of symptom recrudescence,” the authors of the preprint noted.