100 years of insulin use: How it was discovered and where we stand today

Insulin treated its first patient in 1922, before which, those suffering from type I diabetes were rarely expected to live longer than a year or two after detection 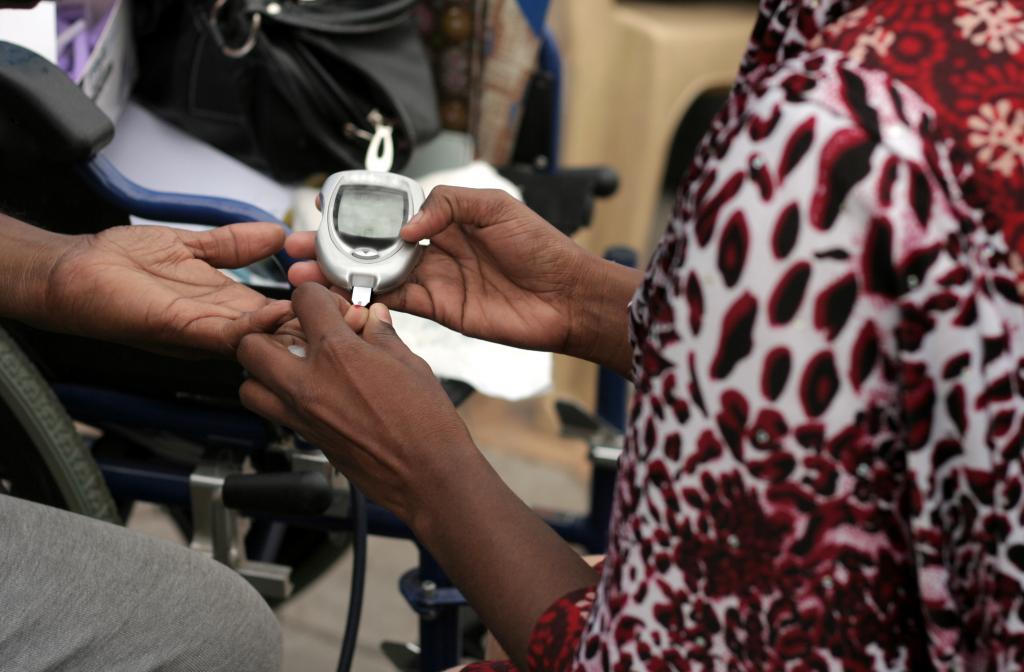 A century ago, 14-year-old Leonard Thompson became the first type I diabetes patient to receive a shot of insulin. Back then, with little to no medical advancement in this field, those suffering from type I diabetes were rarely expected to live longer than a year or two after detection.

While there were some complications after the first shot — an abscess where he was injected and high levels of ketones persisted — the second shot was administered almost a fortnight later, on January 23, 1922.

It was a roaring success and gave hope to many type I diabetes patients across the world.

A word about the success spread and demand for insulin skyrocketed. Mass production began in May 1922; Eli Lilly became the first manufacturer.

Today, the company has 150 patient support programmes across 51 countries across the globe.

Insulin was discovered by Sir Frederick G Banting, Charles H Best and JJR Macleod at the University of Toronto in 1921 — after which it was purified by James B Collip for safer testing on humans. It was the greatest medical breakthrough of the 20th century and remains the go-to treatment for type I diabetes globally today.

By 1920, scientists had understood the cause of type I diabetes, helping them then put together a cure or treatment for it. Islets, a cluster of cells in the pancreas that produces insulin, are destroyed when a person is suffering from type I diabetes.

Frederick Banting, a Canadian surgeon, and Professor John Macleod from the University of Toronto, then came together in November 1920 to work on successfully extracting insulin from the pancreas.

“Their method involved tying off the pancreatic duct to kill off other substances in the pancreas that would destroy insulin, but leave the islets intact. The remaining extract would then be given to other dogs who didn’t produce any of their own insulin because their pancreases had been removed to work out its effects on their blood sugar levels,” Diabetes UK noted.

In November 1921, they were successful in their experiment.

In December that year, biochemist James Collip joined the trio to help purify insulin so as to make it safe enough for testing on humans. The following month, Thompson was administered the first dose.

Banting and Macleod went on to win the Nobel Prize in Physiology or Medicine on October 25, 1923.

Diabetes continues to be a leading cause of death, a century after its treatment was administered. As many as 15 per 100,000 suffer from type I diabetes with a 9.5 per cent prevalence, according to a study published in National Center for Biotechnology Information (NCBI) in March 2020.

Cases have been on the rise since 1990; the International Diabetes Federation (IDF) has estimated that 451 million adults (were living) with diabetes worldwide in 2017 with a projected increase to 693 million by 2045 if no effective prevention methods are adopted, according to Nature.

The NCBI study notes continent-wise prevalence of type I diabetes, with America being the highest at 20 per 10,000 people, followed by Asia and Europe at 15 per 100,000 each and Africa at 8 per 10,000. As cases rise, ensuring accessibility to insulin will become increasingly critical.

“Insulin will be difficult to access and afford, especially in underdeveloped and developing countries. Thus, warnings about this can help international organizations and countries to plan for preventive measures,” NCBI said.