This is happening when 80 per cent of deliveries are taking place in health facilities, says a report 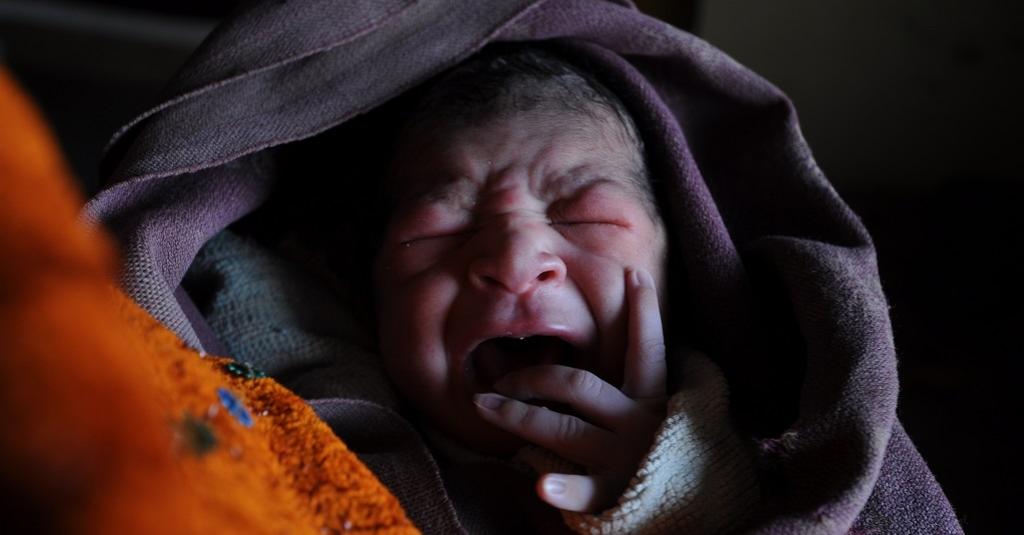 Not getting mother’s milk in the first hour of their lives puts babies at a higher risk of catching diseases. Credit: Sayantoni Palchoudhuri

Despite being utterly important for developing immunity, more than half of newborns in India are not being breastfed within the first hour of their birth, says a report that assessed the country’s policies on feeding babies and infants.

The report, which was released on Tuesday, says around 15 million babies out of 26 million born in the country are not fed milk from their mothers’ breasts within the first hour of birth despite the fact that 80  per cent of women now deliver in health facilities. It derived these numbers from the National Health Survey 2015-16.

The report was compiled by a national consortium of public health groups and agencies including government departments, AIIMS and UNICEF, under the aegis of World Breastfeeding Trends Initiative (WBTi). Titled ‘Arrested Development: the 5th Report of Assessment of India’s Policy and Programmes on Breastfeeding and Infant and Young Child Feeding 2018’, the report is based on consensus among several organisations and feedback from key policy makers within the Indian government.

The WBTi gave India a score of 45 out of 100 on policy and programmes, rising from 44 in 2015. Dr. Vandana Prasad, founder secretary, National Convenor and Technical Advisor for Public Health Resource Network (PHRN), says, “It is disappointing to see that the decision is not backed by action and no significant funding has been allocated.”

Not getting mother’s milk in the first hour of their lives puts babies at a higher risk of catching diseases, say WHO and UNICEF. The report also says that the reason behind this is weak assistance to women in removing barriers they face to optimally feed their babies and this happens in almost every sector concerning infant feeding including health, women and child, HIV, National Disaster Management Authority (NDMA), labour and related others.

“Out of 18.8 million women exclusively breastfeeding at less than 2 months, the numbers dive to 10.7 million at 6 months. Only 2 out of 5 babies of 6-8 months begin with solid foods along with continued breastfeeding, and only 1 out of 10 children 6-24 months old receive minimum acceptable diet containing a variety from four food groups,” says the report.

The major reason for this gap is funding. The National Steering Committee on Infant and Young Child Feeding in 2015 and 2017 decided inter alia to appoint a lactation/breastfeeding counsellor at all health facilities to effectively enforce IMS Act and to reach out to all pregnant women with information booklets etc.

“The crux is to put your money where your mouth is. The government will have to increase funding to scale up breastfeeding support interventions to reach all women,” says Dr. Arun Gupta, regional coordinator, International Baby Food Network (IBFAN).