The WHO and UNICEF report finds significant inequalities in basic water, sanitation and hygiene services 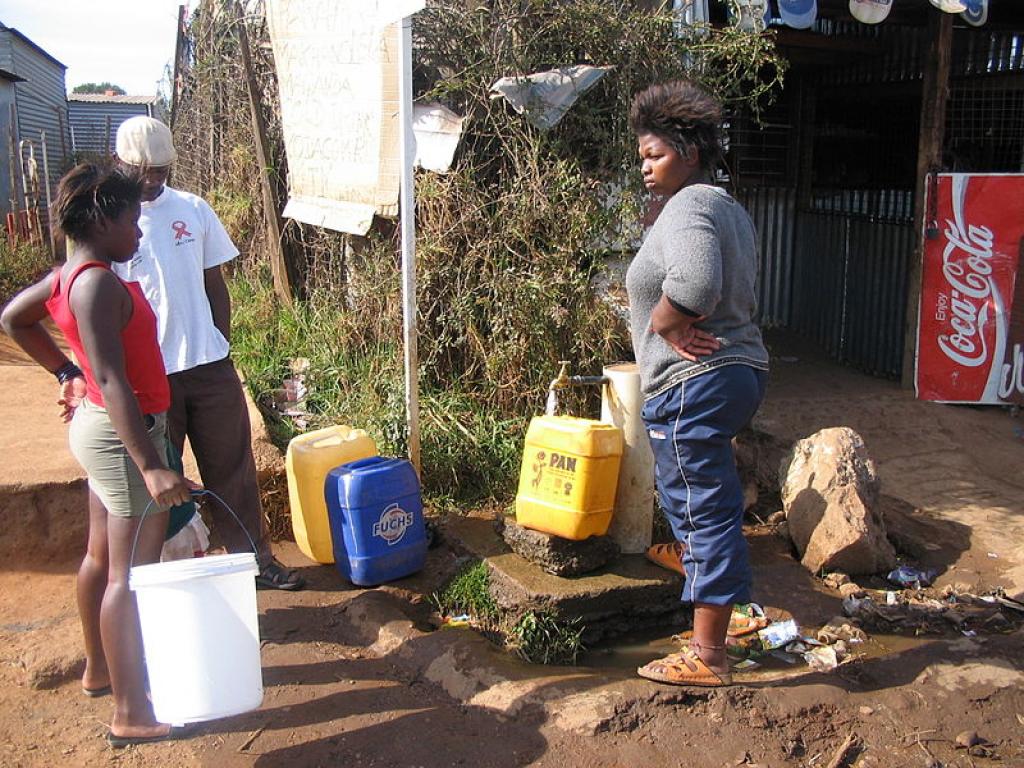 Too many people still lack access to safe drinking water and safely managed sanitation, particularly in rural areas. This is the overriding conclusion of the latest Joint Monitoring Programme (JMP) report by the WHO and UNICEF titled 'Progress on drinking water, sanitation and hygiene: 2017 update and Sustainable Development Goal baselines'.

The report has found huge gaps in services between urban and rural areas with two out of three people with safely managed drinking water and three out of five people with safely managed sanitation services living in urban areas. Out of 161 million people using untreated surface water (lakes, rivers or irrigation channels) 150 million live in rural areas.

The situation is in sharp contrast to what the new Sustainable Development Goals (SDGs) aim at achieving: "reducing inequalities between and within countries", ending open defecation and ensuring universal access to basic services by 2030.

There are not only significant inequalities in basic water, sanitation and hygiene (WASH) services and open defecation between regions and between countries within each region, but also within individual countries between urban and rural areas. Angola, for example, has relatively high coverage of basic drinking water compared to other countries in sub-Saharan Africa. However, there is a 40 percentage point gap between urban and rural areas within the country.

Although the proportion of global population practising open defecation decreased from 20 per cent to 12 per cent between 2000 and 2015, in rural areas, it has been declining at a rate of just 0.7 percentage points per year. In fact, poor sanitation and contaminated water are linked to transmission of diseases such as cholera, diarrhoea, dysentery, hepatitis A, and typhoid, which kill 361,000 children under five every year.

Touching upon the progress of Swachh Bharat (Clean India) Mission, the report observed that this pan-India programme “recognizes the need to go beyond reporting infrastructure coverage, and is conducting population-based surveys to determine household use of sanitation facilities”. While more than 205,000 villages, 149 districts and five States had reported themselves to be open-defecation free (ODF) as of June 2017, questions have been raised on the way this programme has been implemented. 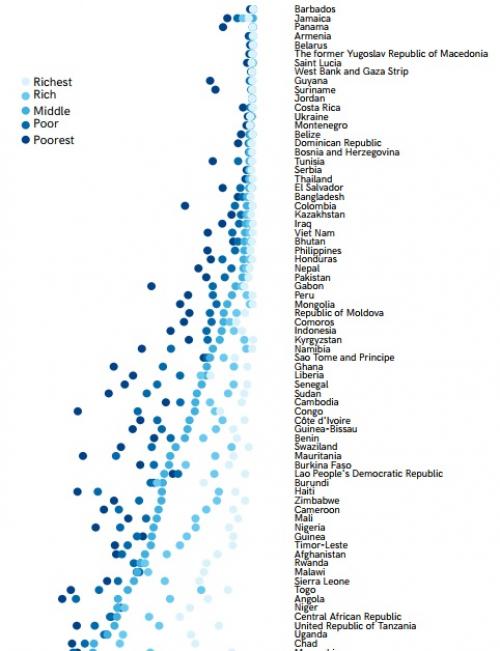 "Safe water, sanitation and hygiene at home should not be a privilege of only those who are rich or live in urban centres," says Tedros Adhanom Ghebreyesus, WHO Director-General. "These are some of the most basic requirements for human health, and all countries have a responsibility to ensure that everyone can access them," he adds.