A $996-million plan to eradicate deadly sheep and goat plague 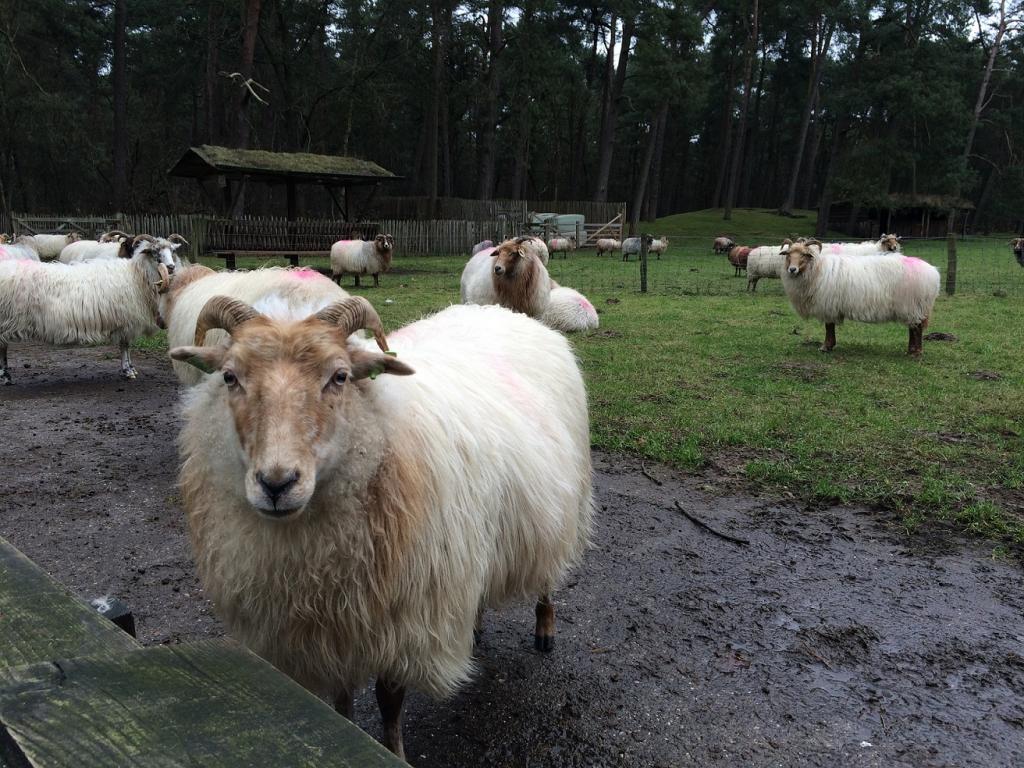 The United Nations Food and Agricultural Organization (FAO) and the World Organisation for Animal Health (OIE) jointly launched the first phase of a $996.4-million global programme to eradicate a sheep and goat plague called Peste de Petits Ruminants (PPR) on October 28. A viral disease of goats and sheep, PPR is characterised by fever, mouth sores, diarrhea, pneumonia and sometimes death. Announced in March 2015, Global PPR Control and Eradication Programme (GCEP) is a 15-year programme of three five-year phases, which plans to eradicate PPR by 2030 (See ‘Objectives of the global PPR programme’). The first five-year phase of GCEP will focus on countries where the disease is known to exist or where its status has never been assessed.

The global programme follows nine regional roadmaps, which will be implemented by governments, regional organisations, research institutions, funding partners and livestock owners. It is modelled on the successful efforts to eradicate rinderpest, a similar disease that affects cattle and wildlife.

The GCEP was launched following discussions on PPR control and eradication in 2011 by OIE and FAO. However, countries such as the Kingdom of Saudi Arabia, India, Pakistan and China have started their national programmes.

For instance, the first phase of India’s PPR control programme, 2007-2012, was implemented in Andhra Pradesh, Karnataka, Kerala, Tamil Nadu, Maharashtra, Goa, Andaman & Nicobar Islands, Lakshadweep, Puducherry, Dadra & Nagar Haveli and Daman & Diu. The current phase, however, is likely to cover the entire country and involves vaccination of all susceptible goats and sheep and their three subsequent generations (approx. 30 per cent).

On October 14-15, the African Union, Inter-African Bureau for Animal Resources and six regional economic communities met in Tanzania to align a pan-African PPR Prevention, Control and Eradication programme to the draft GCEP. The proposed programme is expected to be a five-year action plan (2017 -2021) to initiate the implementation of the 15-year pan-African plan.

First reported in Cote d'Ivoire (Ivory Coast) in 1942, the plague is today reported in some 70 countries in Africa, the Middle East and Asia.

In Africa, PPR is endemic in most of the African countries and constitutes the main constraint to small ruminants. Over the past decade, the disease has spread rapidly from its traditional areas in West Africa through East Africa into the southern and northern regions of the continent. Many outbreaks have been reported frequently from new countries in Africa such as Tanzania, Democratic Republic of Congo, Angola, Ismailia Province of Egypt, Morocco and Algeria.

SAARC countries, which account for 40.5 per cent of the global small ruminant population, consider PPR as a priority disease. Except Sri Lanka, all SAARC countries are endemic to PPR. In India, the disease was reported in 1989 in Tamil Nadu and is now prevalent in all the parts of the country.

Over 80 per cent of the world's sheep and goats are found in these regions, where families rely heavily on products like goat milk, mutton and wool for their nutrition and livelihoods. Hence, the disease has a devastating impact on the economic growth, nutrition and food security.

The annual global damage due to the disease is estimated to be between US$1.4 and $2.1 billion. While a third of the global financial burden of PPR is borne by Africa, a quarter is borne by South Asia.

According to a 2016 study published in the British Journal of Virology, the total loss due to PPR in sheep and goats in India is estimated to be Rs 5041.5 million. 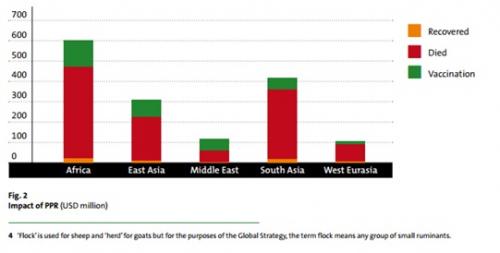 A series of epidemics in Kenya in 2006-2008 killed 1.2 million small ruminants, causing losses exceeding $23.5 million and a drop in milk production of 2.1 million litres.

According to FAO estimates, 300 million small-scale farming families depend on small ruminants for food and income. High mortality and the actions to contain the disease, such as depopulation of diseased flocks, movement restrictions and bans on the trade of small ruminants, by-products, or other agricultural goods hurt vulnerable farming communities.

Hence, wiping out PPR will have a major positive impact on the lives of pastoral communities in all developing countries and directly support global efforts to end poverty and hunger by 2030, said José Graziano da Silva, FAO director general. The demand for meat and milk from small ruminants in Africa is expected to rise by 137 per cent to 2030 and even more in Asia. Silva also called for global support for this programme and announced that a conference to secure financial support for the programme will be organised early next year.

However, a successful implementation of the plan is primarily dependent on the strengthening of veterinary services, political will and intervention at the regional level.

Objectives of the global PPR programme 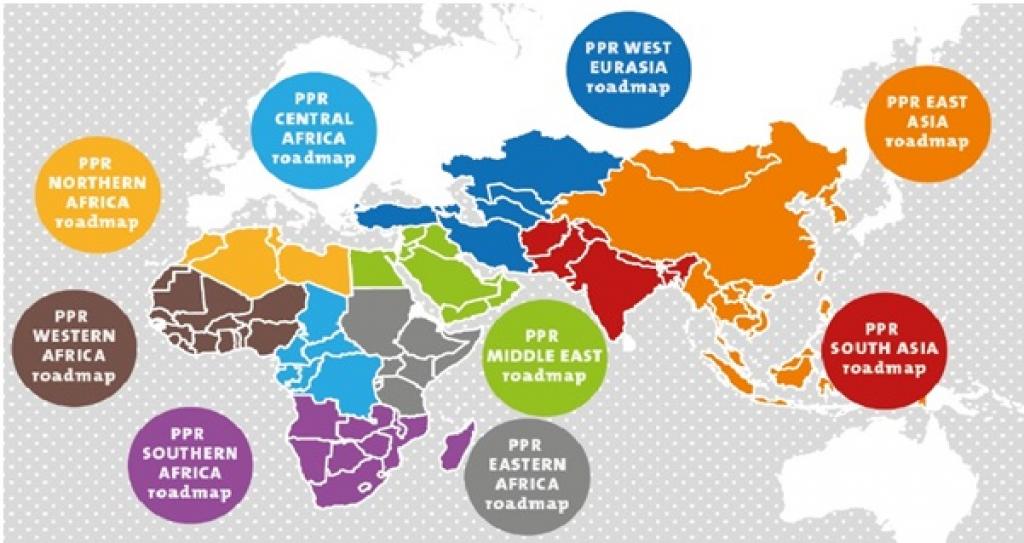