A majority of stillbirths happened in sub-Saharan Africa 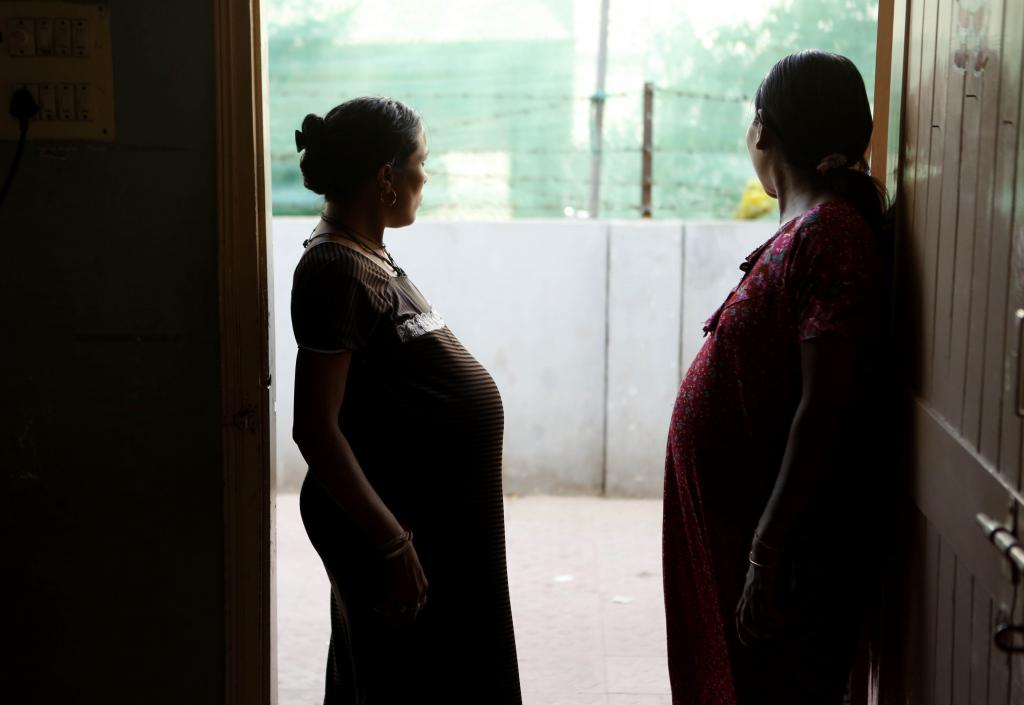 An estimated two million babies were born still at 28 weeks or more of gestation in 2019. Out of 1,000 total births, at least 13.9 were born still. A majority of stillbirths occurred in sub-Saharan Africa and south Asia, according to a study published in The Lancet August 28, 2021.

The progress in reducing stillbirths has been slower than improving child survival, the study stated.

India, Pakistan, Nigeria, the Democratic Republic of the Congo, China and Ethiopia accounted for nearly half of all stillbirths in the world, according to the report.

The researchers estimated stillbirth rates and their trends for 195 countries from 2000-2019 on the basis of the work of the United Nations Inter-agency Group for Child Mortality Estimation (UN IGME) and assessed progress over time.

Stillbirth rates in 2019 varied widely across regions: West and central Africa recorded 22.8 stillbirths per 1,000 total births; in western Europe, the figure was 2.9.

Eastern and southern Africa and south Asia had the second- and third-highest stillbirth rates in 2019.

Of the remaing 81 countries that reported no decline in stillbirth, 34 were in sub-Saharan Africa, 16 in east Asia and the Pacific and 15 in Latin America and the Caribbean.

The researchers created a dataset of 2,833 country-year datapoints from 171 countries relevant to stillbirth rates, including data from registration and health information systems, household-based surveys and population-based studies.

The world suffered a total of 48 million stillbirths in the past two decades, according to a report published in 2020 titled A neglected tragedy - The global burden of stillbirths. It added that if the current trends continue, an additional 20 million stillbirths would take place before 2030.

Closing gaps in data and improving data quality in the regions with the highest stillbirth rates would be a necessary first step crucial to reducing the number of stillbirths.

The analysis of stillbirth data needs improvement, along with ramping healthcare for women and providing antenatal and intra-partum care services to them.