A year since lockdown: What went on in the minds of Indian children and how did they cope? 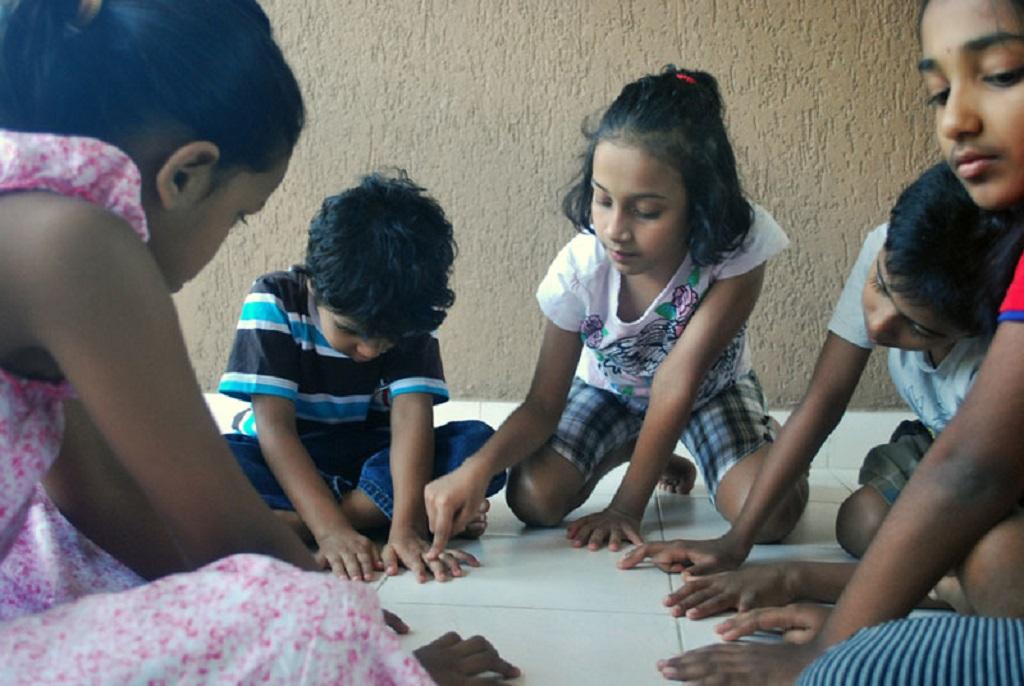 The novel coronavirus disease (COVID-19) pandemic that took children out of schools and playgrounds, had an impact on their impressionable minds. Almost half the children surveyed for a new study said their lives had “changed a lot”.

A little less than half the respondents said the pandemic made them feel “worried” or “bored”, according to the survey by Childs Rights and You (CRY) and Tata Institute of Social Sciences (TISS) on 821 children aged 9-17 years, across 13 cities.

Almost half the children, more boys than girls, experienced stress or trauma.

“One in every four children cited financial problems to be one of the biggest stress factors during the COVID-19 months,” said the report released March 23, 2021. This fear was followed by uncertainty about when the pandemic will end (24 per cent) and worry about contracting the virus (23.5 per cent).

In the young minds, the stress from the global crisis was augmented by the dwindling family income, long months of being confined at home, away from the classroom and friends, the report noted.

Almost 60 per cent children said they “missed going to school the most” and over 40 per cent missed meeting their friends, the study showed.

The pandemic has particularly impacted children and adolescents, who are not only witnessing the stressors in their families but also experiencing serious disruption to their schooling, physical activities and peer bonding.

More than half the children also reported “feeling happy” over the past one year. The study was conducted in Delhi, Mumbai, Bangalore, Hyderabad, Kolkata, Chandigarh, Indore, Pune, Siliguri, Darjeeling, Imphal, Moreh and Pattan.

Parents of more than half the respondents (65.7 per cent) had received little or no formal education. A majority of the parents (52.1 per cent) worked as labourers, followed by self-employed persons (25.4 per cent).

A lower family or per-capita income was associated with greater stress, while gender didn’t play a determining role.

“While talking about the support received from the family in managing emotions, respondents underscored the role played by their mothers (59.3 per cent), fathers (45.9 per cent) and siblings (13.2 per cent) in helping them deal with the pandemic,” the report said.

Some children, however, also recognised the role played by their internal support systems in helping them deal with the unusual months. About 16 per cent said “their ability to think positively” helped them sail through.

More than a quarter of them said they played to soothe themselves, while a tenth listened to music or watched television when they felt upset, the study noted.