Even as the government puts finishing touches to changes in India’s old abortion law, experts say change is the need of the hour 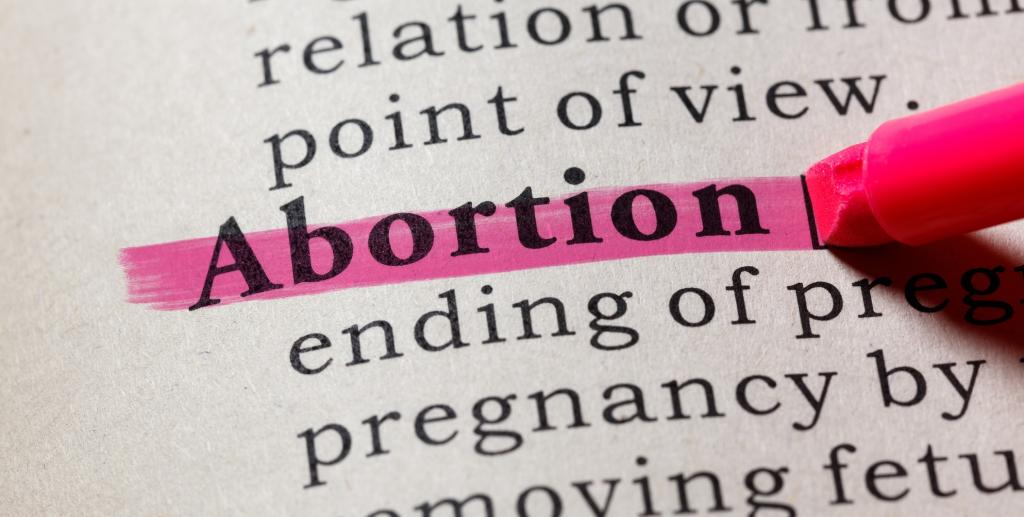 Even as the Union government puts finishing touches on a bill to amend India’s 48-year-old abortion law, experts are unanimous in their opinion that change is the need of the hour.

The government, on August 2, 2019, told the Delhi High Court in an affidavit that it was working on a draft legislation to amend the Medical Termination of Pregnancy (MTP) Act, 1971. The bill had been sent for inter-ministerial consultation.

The affidavit was filed in response to a petition submitted by activist Amit Sahni, demanding changes in the existing law. The petition challenged Section 3(2)(b) of the existing Act, demanding the pregnancy period for abortions to be raised to 24-26 weeks from 20 weeks, in case of a health risk to the mother or the foetus.

Section 3(2)(b) restricts the length of pregnancy termination period to 20 weeks and requires two medical practitioners to have the opinion that continuance of pregnancy would subject the foetus or the mother to considerable risk. It is applicable in case of pregnancies exceeding 12 weeks but not 20 weeks.

A 2015 study in the Indian Journal of Medical Ethics said 10-13 per cent of maternal deaths in India are due to unsafe abortions. “If women are not allowed to terminate their pregnancy legally after 20 weeks, they will either go abroad for abortions or terminate it illegally. This will lead to unsafe pregnancies,” Sahni told Down To Earth.

Extending the gestation period beyond 20 weeks can lead to better detection and hence, abortion of foetuses with abnormalities as “anomaly scan conducted at or after the 20th week of pregnancy gives the exact picture whether the foetus is suffering from Down Syndrome, congenital malformation or any other abnormalities,” he added.

“Science has moved on. Now, pregnancy can be terminated up to 24 weeks,” said Indian Medical Association (IMA) Secretary RV Asokan.

He also said the government was not focusing on important issues like devolution of abortion rights to unmarried women. Instead, it is trying to increase the provider base to include AYUSH (Ayurveda, Yoga & Naturopathy, Unani, Siddha and Homeopathy) doctors which was unjustified.

According to the database maintained by the Centre for reproductive Rights, 67 countries across the world allow abortions on women’s request. Twelve weeks is the most prevalent gestation limit. This list includes almost all of Europe, Central Asian countries excluding Afghanistan, Canada, Australia and some countries in Africa.

Abortion after the first trimester (12 weeks) is mostly allowed in cases of risk to the mother or foetus’ health.

It remains to be seen how the draft bill will address these issues. When asked whether the IMA would oppose the new amendments or not if the government tries to increase the provider base of abortion services, RV Asokan said, “What else can we do?”