7.6 million deaths, 1.5 billion cases averted since 2000, but global gains levelled off in recent years, flags WHO 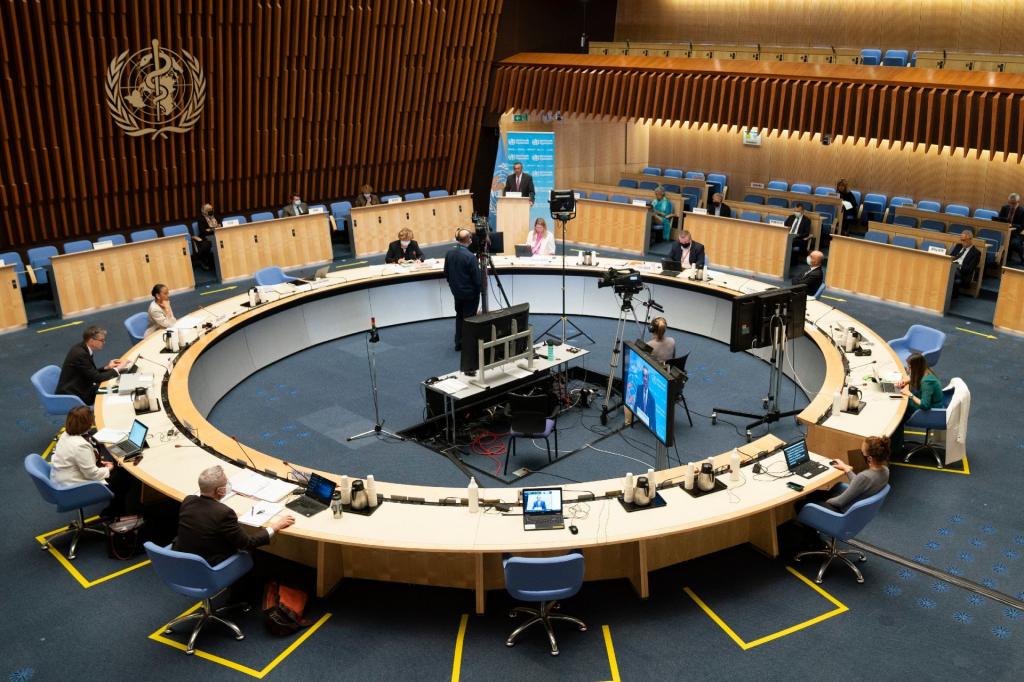 The disease — caused by parasites that are transmitted to people through the bites of infected female Anopheles mosquitoes — claims more than 400,000 lives annually. The world reported estimated 229 million cases of malaria and 409,000 deaths in 2019, according to a WHO report.

The WHO said an estimated 7.6 million deaths and 1.5 billion cases had been averted since 2000, but the global gains in combatting malaria have levelled off in recent years.

In 2019, there were some 229 million new cases of #malaria, an annual estimate that has remained virtually unchanged since 2015. #WHA74 https://t.co/WD2Jh2ZctM

The resolution has come at a crucial juncture, when efforts to curb the spread of novel coronavirus disease (COVID-19) pandemic have derailed efforts needed to tackle the disease. The resolution is led by the United States of America and Zambia and co-sponsored by:

The aim of the resolution is to urge Member States to step up progress on containing the disease, in line with WHO’s updated global malaria strategy and the WHO Guidelines for malaria. It called countries to expand investment, scale up funding for global response and boost investment in research and development of new tools, according to miragenews.

The WHO Global Malaria Programme is responsible for coordinating WHO's global efforts to control and eliminate malaria. Its work is guided by the “Global technical strategy for malaria 2016–2030” adopted by the WHA in May 2015.

WHO’s global technical strategy provides a technical framework for all malaria-endemic countries working towards malaria control and elimination. Its global targets for 2030 include:

According to Pedro Alonso, Director of the WHO Global Malaria Programme: “This new resolution is particularly welcome at a time when global malaria control efforts have been losing ground. It sends a very strong signal that countries around the world are committed to scaling up action towards a common goal: a world free of malaria.”