Access to viral hepatitis diagnosis and treatment is still limited: WHO 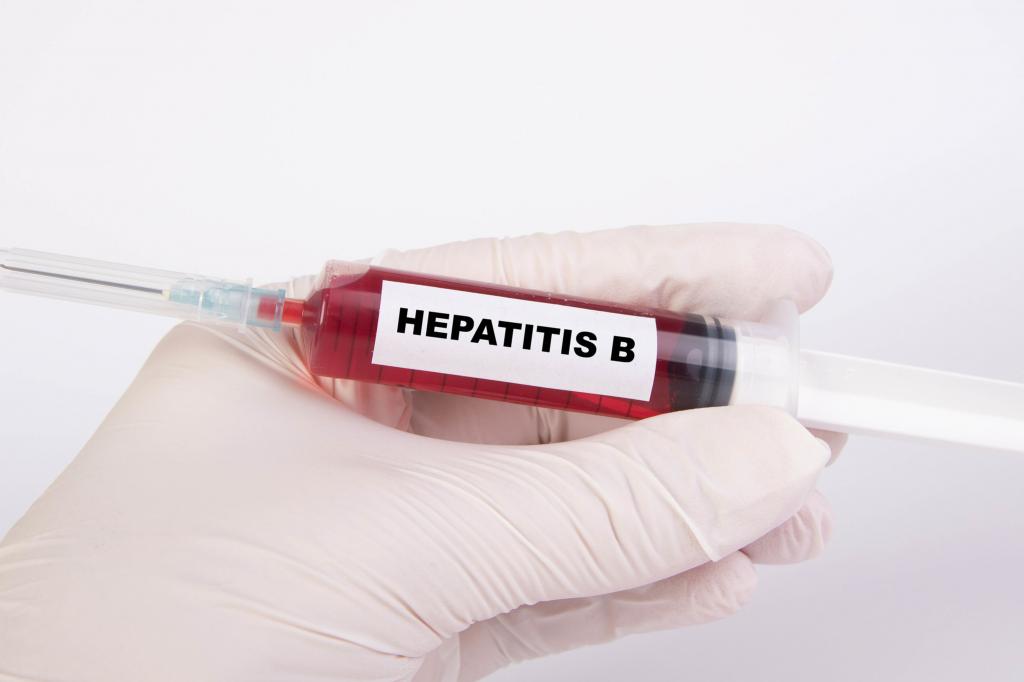 Hepatitis B and C cause 1.1 million deaths and 3 million new infections every year, respectively, according to the World Health Organization (WHO). But diagnosis and treatment remain low.

Viral hepatitis affects the poor and displaced people disproportionately, the WHO report published on May 20, 2021 said. “Injecting drug use is a major contributor to the number of people newly infected with hepatitis C globally.”

The vaccination coverage has achieved the global health sector target to reduce hepatitis B surface antigen prevalence to less than 1 per cent among children younger than five years by 2020, WHO said. But still major gaps remain in regions such as sub-Saharan Africa and southeast Asia, it highlighted.

WHO said in the report:

The 10-fold scale up of hepatitis C treatment has led to a stabilisation of mortality for the first time, although the annual number of people acquiring hepatitis C infection (1.5 million) and dying from this (290,000)remain unacceptably high.

In Africa, access to viral hepatitis diagnosis and treatment is still limited, including among populations most severely affected. Hepatitis reporting has improved significantly in the continent but major gaps remain, the report mentioned.

The gaps are most acute for key populations such as men who have sex with men, people who inject drugs, sex workers, transgender people and people in prisons, the health agency highlighted.

WHO suggested the following steps to address the gaps by 2030:

In Egypt, universal access to treatment has resulted in declining mortality and incidence, said the report.  The country has initiated support for planning towards eliminating viral hepatitis in sub-Saharan African countries, it added.

In Africa, 28 countries had national hepatitis strategic plans in 2018, WHO said.