Difference among Dalits, Adivasis and higher-caste Hindus is comparable to the Black-White gap in the US 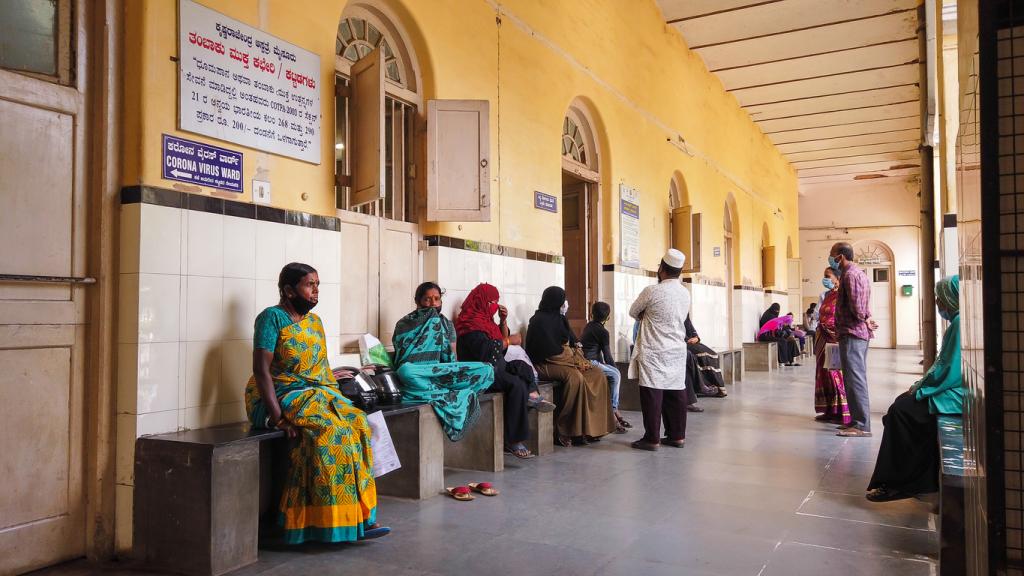 Adivasis, Dalits and Muslims are three of India’s most disadvantaged groups and they have a lower life expectancy than “higher-caste” Hindus, a new study showed.

The report highlighted the impact of discrimination and social exclusion on health disparities. Adivasis have a life-expectancy over four years lower, Dalits more than three years lower and Muslims almost a year lower than that of upper-caste Hindus, according to the study.

The study published in the Proceedings of the National Academy of Sciences of the United States of America (PNAS), a peer-reviewed journal, in March 2022, is authored by experts affiliated with the Research Institute for Compassionate Economics, a non-profit organisation focused on health and well-being in India.

The releatively smaller gap between life expectancy of Muslims and higher-caste Hindus is largely due to lower exposure to open defecation among Muslim children, lower rates of cervical cancers among Muslim women, lower consumption of alcohol and fewer suicide, the report said.

The difference in life expectancy of Dalits and Adivasis in comparison to higher-caste Hindus is “comparable to the Black-White gap in the US in absolute magnitude,” the authors wrote.

Economic status explains less than half of these gaps. These large disparities underscore parallels between diverse systems of discrimination akin to racism. They highlight the global significance of addressing social inequality in India.

The impact of social exclusion as a result of one’s religion, caste or indeginous group on health and access to healthcare is an underexplored topic in low- and middle-income countries (LMIC).

“Patterns of disparities may be distinct in LMICs because population health is poorer, social safety nets are less robust, health care is less accessible and mortality risk-factors differ,” said the report. Thus, bridging the gap is essential, it added.

Life expectancy of upper-caste Hindus in the nine states was higher than the all-India life expectancy in 2010. Moreover, the same indicator for Adivasis and Dalits “are lower than those observed for all of India in 1996-2000, more than ten years before the survey.”

“From a policy perspective, these findings suggest that population health interventions that explicitly challenge social disadvantages are essential because addressing economic inequality may not be sufficient,” the study noted in conclusion.