Africa needs preventive approach to health care instead of a curative one: experts

African countries need to understand the link between climate change, migration and exposure to health hazards 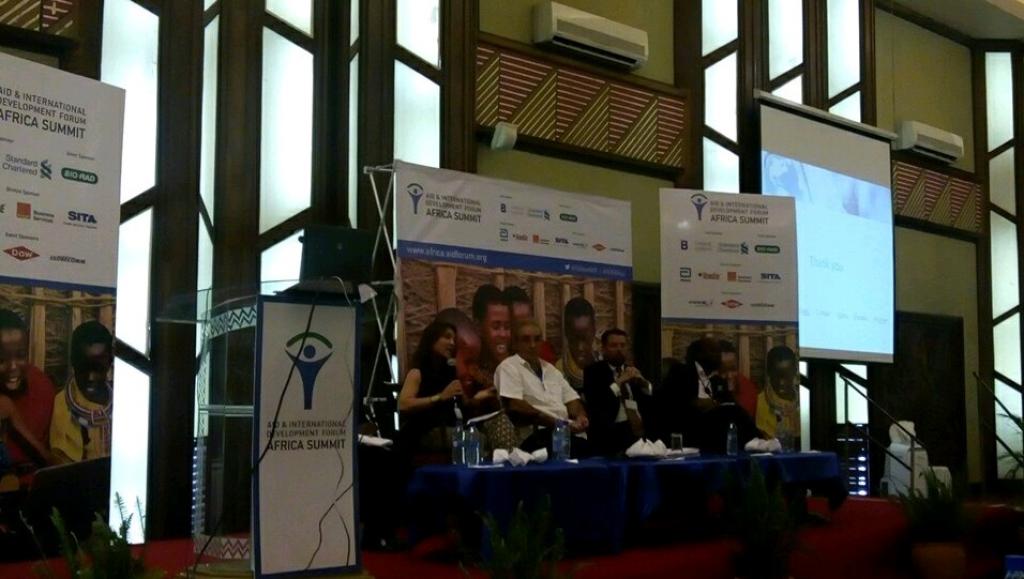 However, according to Mustapha Sidiki Kaloko, the ex-Commissioner of Social Affairs at the African Union, deficient fund is not the only problem plaguing health care sector. “You go to basement of any hospital that is operating for more than 20 years or so and there you will see CT scans lying defunct because of lack of maintenance contract with the donor agency,” says Mustapha at the Aid & International Development Forum Africa Summit in Nairobi today.

Delving into the aspect of private-public partnership (PPP) in healthcare sector in Africa, Gabriel Rugalema, FAO Representative in Kenya cited example of how Sierra Leone fought Ebola crisis through partnerships. There is a huge scope for such partnerships, he says. However, there is a caveat. The PPPs need to be formulated in such a way that they take a preventive approach to diseases rather than curative, according to Githinji Gitahi, CEO of Amref Health Africa. “Health sector agenda and not private sector agenda should drive PPPs, because when private sector agenda takes over, we end up taking a curative approach,” says Githinji.

Establishing the link between migration and quality of health care, Michela Martini, a Public Health Specialist with the International Organization of Migration—which works towards integration of migration services with national policies and financial mechanism—argues that kinds of migration and length of exposure to migration make a difference to public health in Africa. While explaining that Africa is a classic case of intra-continental migration, she says more than 28 million pastoralists in Tanzania, Uganda and other countries are crossing their borders.

But aren’t they crossing the borders to get access to natural resources: green pasture for livestock, water for agriculture? Is climate change not responsible for dwindling resources, forcing large-scale migration? Do policy makers factor in this major trigger for migration?

Michela admits that there has not been much emphasis given on looking at the relation between changing climate and migration. “Although there are some research works suggesting how prolong drought or sudden floods are compelling people to migrate, we would need to introspect more and sensitise decision makers about the reality of climate change,” she adds.