After floods, rats plague the people of Kerala

An epidemic of ‘rat fever’ or leptospirosis has struck the state, claiming 9 lives 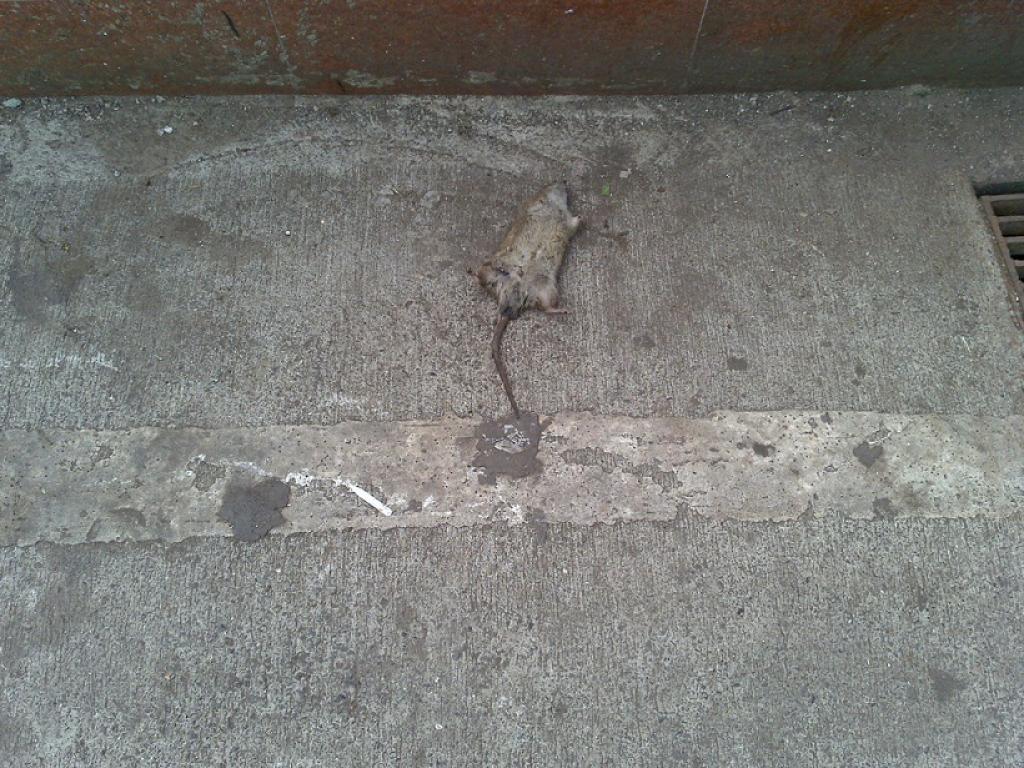 As Kerala is limping back to normalcy, the worst fears of the state administration have come true, with a number of water-borne diseases afflicting people of the state as flood waters have receded.

Leading the pack is “rat fever” or leptospirosis, a bacterial disease transmitted in water containing urine from rodents and other animals. It has killed nine people, news agency Reuters quoted the Kerala Health Ministry as saying.

Leptospirosis rarely spreads from person to person and can be treated with common antibiotics. Its symptoms include muscle pain and fever.

There are also reports that between a 100 and 200 people have been infected with the disease. Kerala’s health minister, K K Shailaja told reporters that the health ministry began distributing preventive medicine last month. However, authorities believe the number of deaths due to leptospirosis could rise as the cause of a number of deaths is still being investigated.

Besides rat fever, cases of malaria, dengue fever and chicken pox have also been reported. More than 5,100 people have acute diarrhoea.

Kerala was struck by the worst floods in a century between August 8 and 18. The death toll due to the floods (minus the diseases) has now reached 486. A total of 10,000 people still remain in temporary camps, down from 1.4 million at the height of the crisis.