Out of the 89 people who tested positive for Zika, 17 are pregnant women 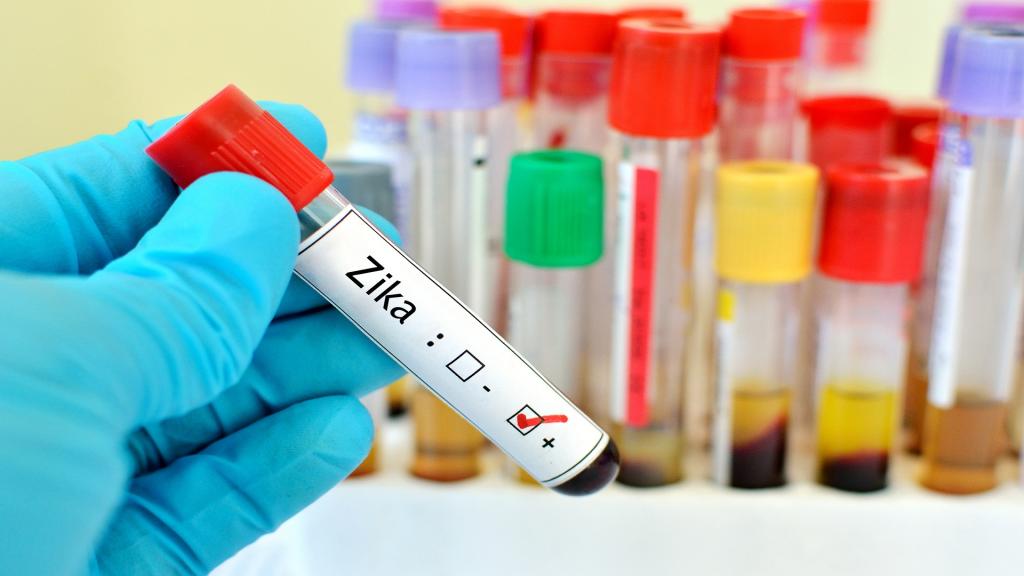 Although there are reports of two deaths due to Zika, the state government is in a denial mode. Credit: Getty Images

Almost three weeks after the number of Zika cases hit 117 in Rajasthan, another poll bound sate in Central India has been hit by the vector-borne disease. So far, around 89 people have tested positive for Zika in the latest outbreak in Madhya Pradesh.

Most of the affected people are from four districts including, Bhopal, Sehore, Vidisha and Sagar. Out of the 89 people who tested positive for Zika, 17 are pregnant women.

According to news reports, a few pockets in these four districts are affected, including Sironj in Vidisha district, three localities in Bhopal, a locality in Sagar and a village in Sehore.  Local journalists say that the government is not revealing the exact locations of patients to check panic from spreading.

Although there are reports of two deaths due to Zika, the state government is in a denial mode. Government has continuously rejected this claim saying that Zika itself doesn’t kill patients. The two deceased reportedly had other diseases as well.

The first case of Zika was reported in Madhya Pradesh on October 31 when AIIMS, Bhopal diagnosed three positive cases of Sehore, Bhopal and Vidisha.

This year, Zika was first reported in Rajasthan. The government says that the disease has been controlled in the state after it affected more than 150 people, including a few pregnant women.

Rajasthan's health minister Kalicharan Saraf told the media on Saturday that the spread of Zika virus has been controlled and that there have been no deaths due to the Zika virus in the state. He added that all the 136 patients affected are now treated.

The government also claims that Zika in India does not carry the mutation which causes foetal microcephaly. Worldwide, the threat of Zika became immense only after the virus led to the birth of babies with microcephaly in Brazil.

The Ministry of Health and Family Welfare, in a statement released on November 3, said that Indian Council of Medical Research NIV, Pune had confirmed the same. It sequenced five Zika virus strains during the outbreak in Jaipur and found that the known mutations linked to foetal microcephaly and high transmissibility of Zika virus in Aedes mosquitoes are not present in the current Zika virus strain that has affected Rajasthan.