After SC order, CPCB uploads studies on impacts of pollution on health

A total of 13 studies, conducted since 2010, have been uploaded. Out of these, only four are on impacts of air pollution on health 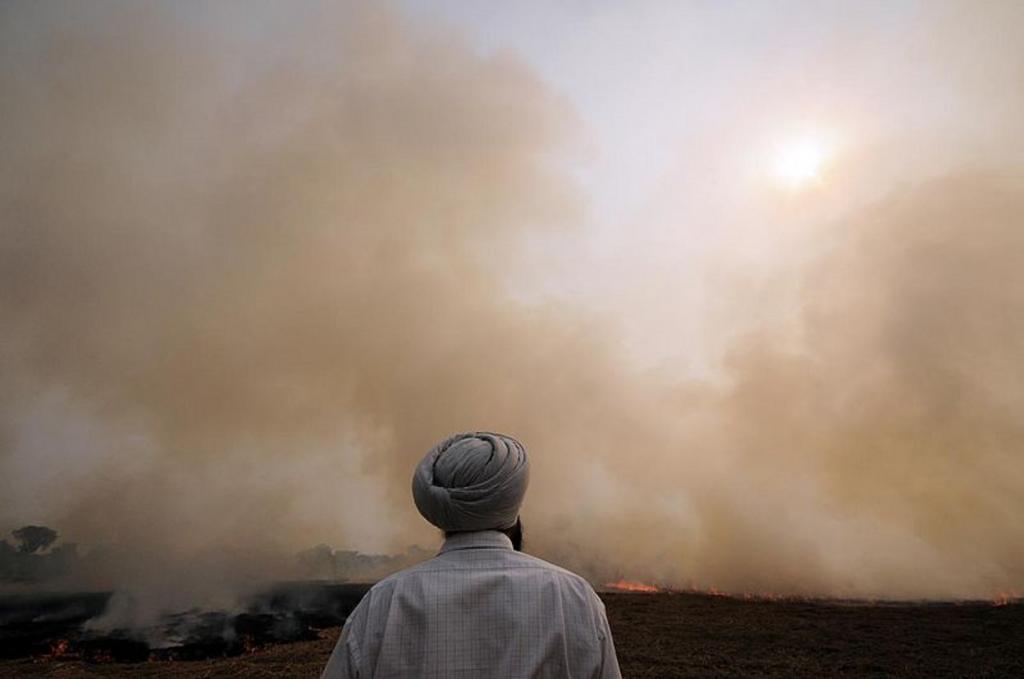 In compliance with the Supreme Court order, dated December 10, 2018, the Central Pollution Control Board (CPCB) has uploaded studies on the impacts of pollution on health. The order, passed by Justices Madan B Lokur and Deepak Gupta, observed that even though studies had been conducted on the impacts of air pollution on health and economy, they were not available in the public domain.

The bench raised the possibility that may be the government was spending more on treatment that it was on controlling pollution. A total of 13 studies, conducted since 2010, have been uploaded. Out of these, only four are on impacts of air pollution on health.

The findings showed that there was not much difference in the functioning of the respiratory system pre and post Dusshera and during Diwali. There was some increase in cough and breathlessness, but this did not translate into any significant illness requiring immediate medical attention. However, there were cases of excessive watering, redness and burning sensation in the eyes post Diwali in some areas.

The results of the study, despite the fact that air pollution levels were high, can be termed as inconclusive since it was carried out after the Supreme Court banned the sale of firecrackers and limited the time for bursting them.

The other three studies, all published in 2012, looked at the impact of biomass burning in rural households, impact of air pollution on health of adults in Delhi, impact of ambient air quality, respiratory symptoms and lung function of children living in Delhi.

The study on children reported that they had 1.80 times more upper respiratory symptoms such as sinusitis, running or stuffy nose, sneezing, sore throat and common cold with fever. These children also had twice as much lower respiratory symptoms such as frequent dry cough, sputum-producing cough, wheezing breath, breathlessness on exertion, chest pain or tightness and disturbed sleep due to breathing problems. This report emphasized on the higher prevalence of underlying respiratory diseases. The study also showed that the problems were more prevalent in children from low socio- economic background.

Most of the other studies uploaded revolve around the biological health of River Ganga.