Ageing impacts cancer, both in good and bad ways 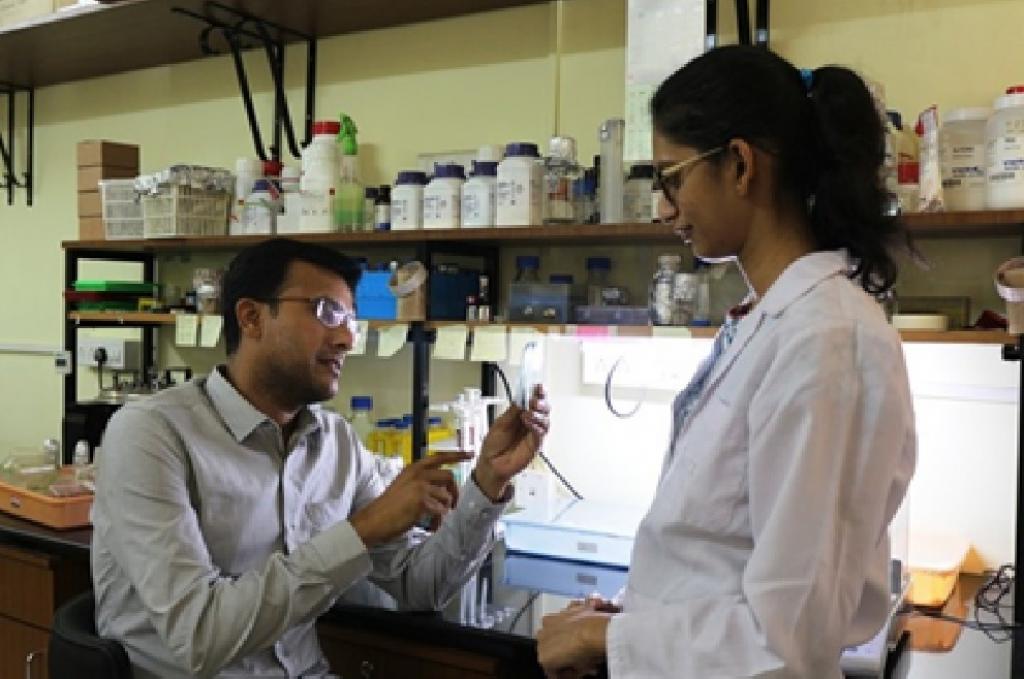 The new science of Epigenetics has enabled us to track, how our lifestyle and surroundings affect the behavior of genes in our body, without altering the underlying DNA sequence (commonly called ‘mutations’). These epigenetic changes may stop aged cells and damaged cells from forming any new cells–akin to forced retirement, scientifically known as senescence, thereby preventing chances of cancer. However, unusual epigenetic changes might help rogue cells to escape senescence and steer towards formation of tumors.

Now, to be able to predict aging-related cancer risks, researchers are trying to identify those genes which undergo the most epigenetic changes during normal aging and in early tumor development.

In a collaborative study, a team of researchers from India and USA (Dr Subhojit Sen of University of Mumbai and Dr Hariharan Easwaran of John Hopkins University, USA) have identified two sets of genes: one that may help human cancer cells to progress by rejecting forced retirement or senescence due to unusual DNA methylation, while a different set which might be responsible for cancers from normally aging cells. The results of this study have been published in the Journal ‘Cancer Cell’.

In this study, researchers have performed experiments on mice and cells from human skin samples. To analyze epigenetic changes, they observed patterns of DNA methylation, a process by which cells add tiny methyl chemical groups to a beginning region of a gene's DNA sequence, thereby dictating how that gene is used.

Classically, environmental stresses like smoking, harmful diets or lifestyle choices were thought to cause cancer mainly through DNA mutations. Recent studies have suggested that environmental stresses and carcinogens can also induce these types of unusual epigenetic changes. “Thus it is important to realize that these exposures impact our genomes in multiple ways - both genetic and epigenetic - all of which may synergize in inducing tumour formation,” added Dr. Easwaran.

“Next, we will explore strategies for determining age-associated risk of tumor development. It may eventually lead to biomarker development which might help us detect these changes very early on, even in healthy individuals,” said Dr.  Easwaran

“This happens to be the first or at least initial evidence to clearly demonstrate differences in DNA methylations in terms of target genes.  Successful replication of these results may help in deciding whether well-defined methylated genes can be developed as biomarkers for cancer risk assessment,” said Prof. Girish B Maru, ACTREC, Mumbai, a cancer researcher who is not connected with this study.

Besides Dr Easwaran and Dr Subhojit Sen, the research team included many researchers from Johns Hopkins University and the USA’s National Institutes of Health.

(This article was originally published on India Science Wire)