For the first time, study establishes link between PM 2.5 and breast cancer

A study on US women found that for every one unit increase in PM2.5, the risk factor for breast cancer increased by 4 per cent 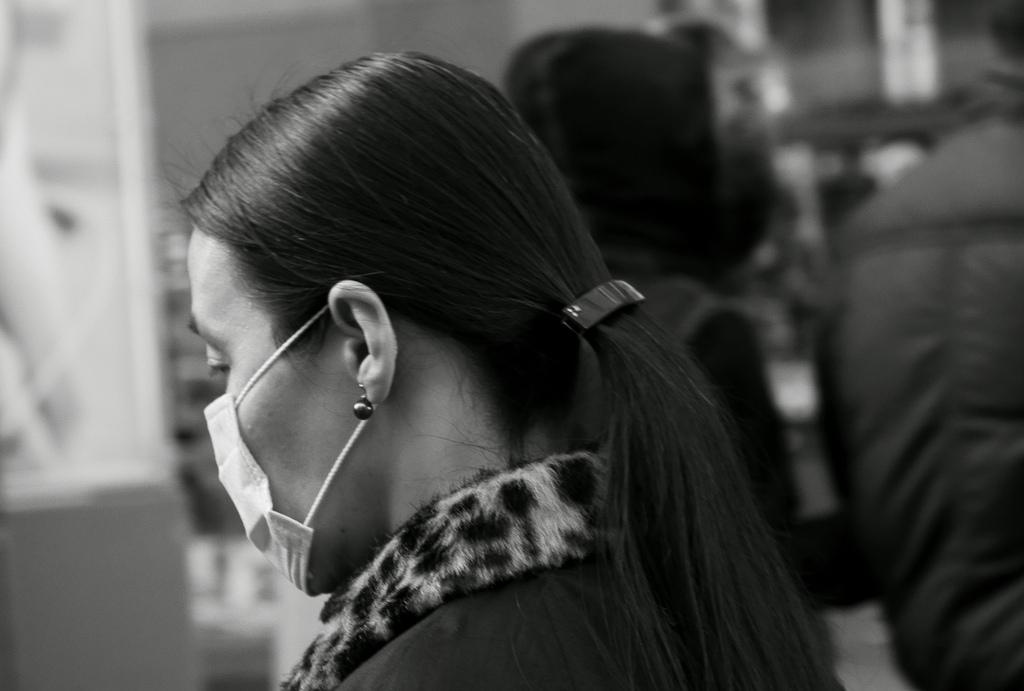 Previous studies have linked breast cancer risk with exposure to Nitrogen Oxide, fine particles <2.5 μm in diameter (PM2.5), polycyclic aromatic hydrocarbons (PAHs), carbon monoxide, sulfur dioxide and volatile organic compounds, but there has been no link between breast cancer and PM2.5 and ozone, say the authors.

The study examined 279,967 cancer-free women with a mean age of 57. While 60 per cent of the participants lived in urban areas, 39.7 per cent lived in rural areas. The women were participants in the Breast Cancer Surveillance Consortium (2001-2009), a population-based prospective cohort of women undergoing mammographic screening at facilities affiliated with a network of breast imaging registries throughout the US. 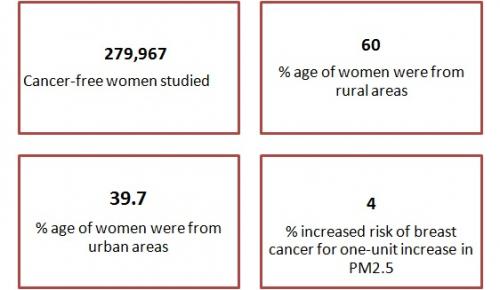 How does PM2.5 affect breast density?

The chemical composition of PM2.5 is diverse and is represented by a variety of compounds, including those with endocrine-disrupting and carcinogenic properties.

Besides, some heavy metals like cadmium, arsenic and mercury found in fine particulate matter also have endocrine-disrupting properties, says the study. 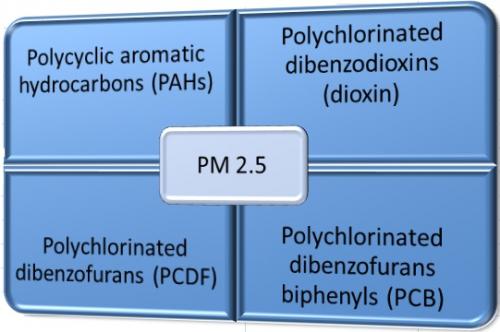 Normal epithelial proliferation is regulated by a variety of hormonal influences, including estrogens and growth factors. But when the above chemical constituents interfere with normal proliferation, the relative amount of fibroglandular tissue in the breast increases and subsequently, the breast density, explains the study.