Top seven things you should know about this debilitating problem 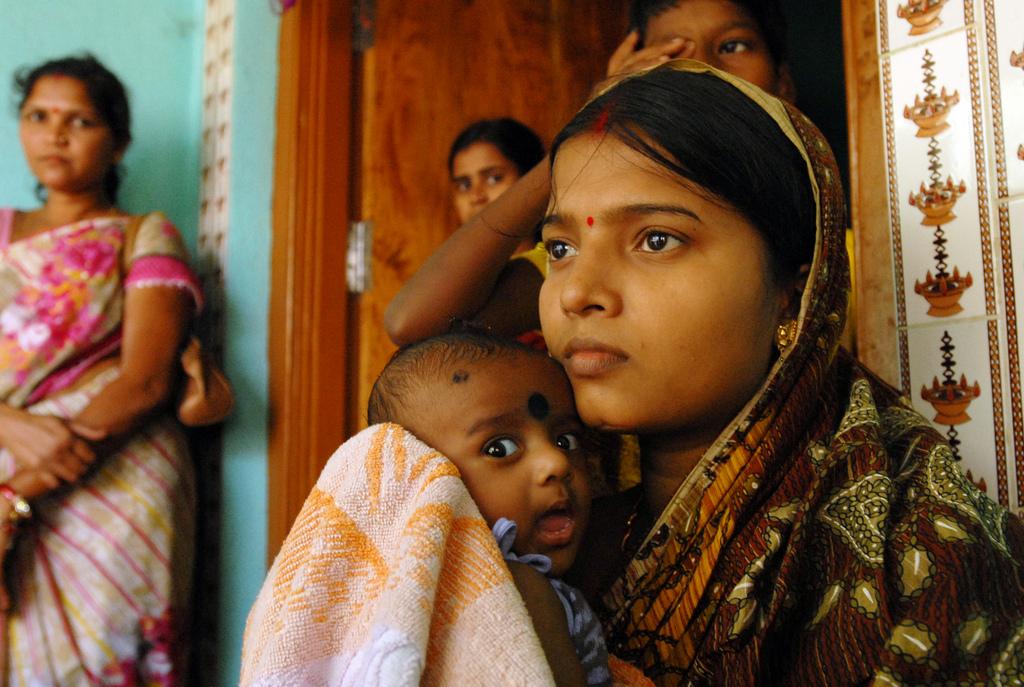 Particulate matter can cause swelling of the barrier protecting the brain from toxic substances. Credit: DFID / Flickr

A child’s future is pinned on the first 1000 days of development, when brain growth is most rapid. Any damage during this critical period can cause long-lasting effects on their health and well-being, which is why a new report by UNICEF is especially alarming.

New analysis focusing on babies (children below one year) has found that almost 17 million of them live in regions where outdoor air pollution is at least six times higher than international limits. South Asia accounts for the majority, with 12 million of these children.

Below are seven points highlighted by UNICEF that demand attention:

Besides expressing concern over children getting exposed to cigarette smoke, it recommends limiting strenuous activities when air pollution levels are severe.

The scale of air pollution problem is too high for parents and responsible citizens to ignore. The UNICEF mentions that further research is necessary to assess the full impact on developing brains.