Tobacco had the strongest association with heart disease, followed by physical inactivity and low-quality diet 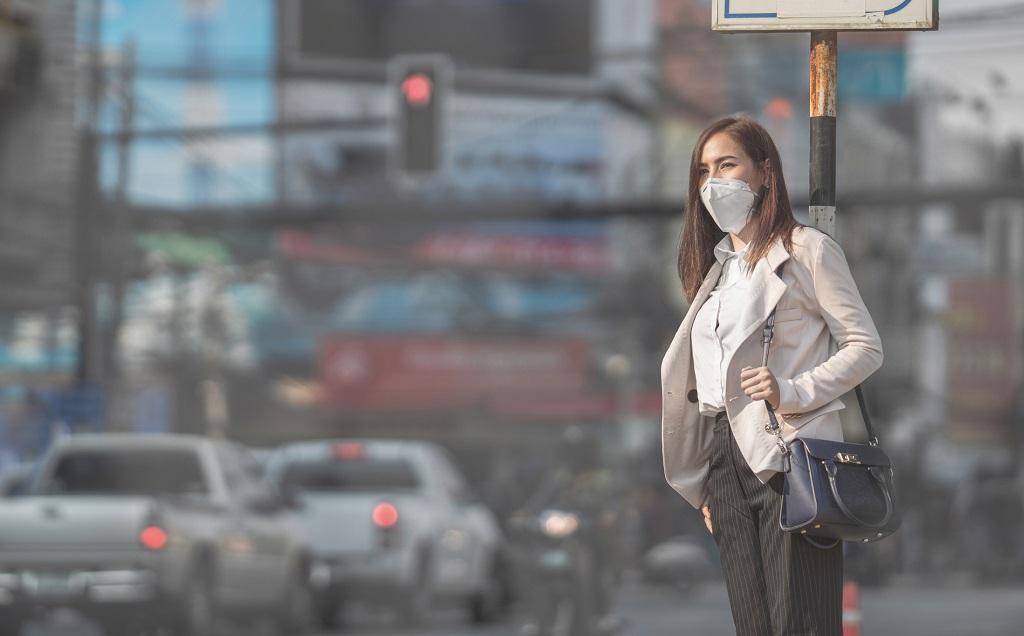 Air pollution is emerging as one of the main risk factors for cardiovascular deaths in developing countries, according to a new study.

The study highlighted the importance of addressing both household and ambient air pollution to reduce cardiovascular disease and death.

“Several risk factors such as low education and indoor and outdoor air pollution that were underappreciated in the past have turned out to be more important than others,” said Philip Joseph, a joint lead author of the paper.

“In developing countries women are more prone to cardiovascular diseases than men, as being at home they encounter indoor pollution more than men. The particulate matter is found to be more indoors,” said V R Kutty from Health Action by People, Thiruvananthapuram.

The study also points out that among the behavioural risk factors, tobacco had the strongest association with cardiovascular disease, followed by physical inactivity and low-quality diet.

Of the metabolic risk factors, hypertension was strongly associated with cardiovascular disease followed by diabetes, elevated non-HDL (high density lipoprotein) cholesterol and increased waist-to-hip ratio. There were other important factors that are associated with higher risk of cardiovascular disease like low education levels, symptoms of depression, low grip strength and household pollution.

The research paper has been published in journal The Lancet and the research was led by researchers of the Population Health Research Institute (PHRI) of McMaster University and Hamilton Health Sciences in Hamilton, Canada. (India Science Wire).